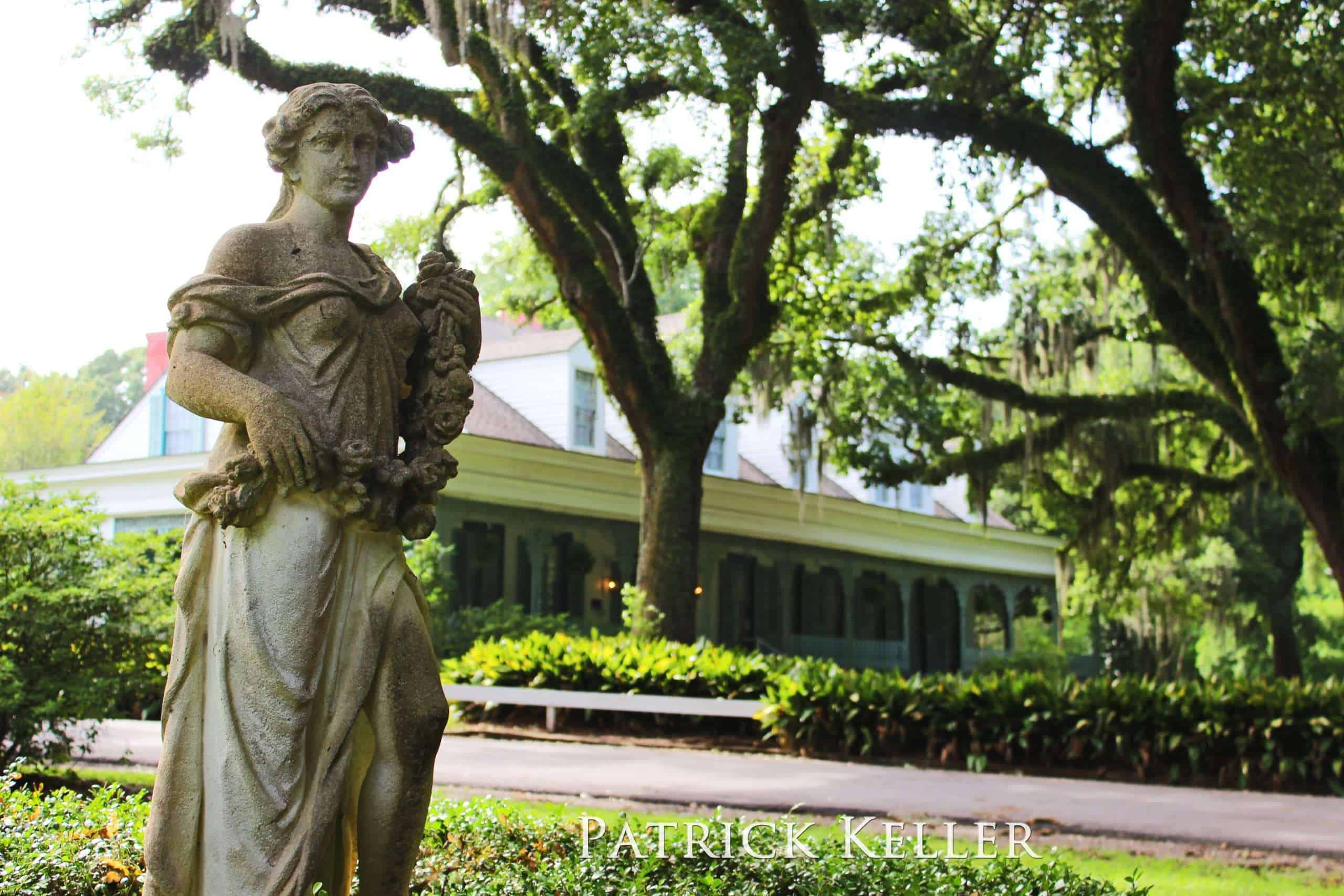 Are you brave enough to stay the night at the haunted Myrtles Plantation? I did. Join me as I talk about the exciting stops on my summer vacation through the south, here in the US. Other paranormal spots included the King's Tavern in Natchez, MS, Oak Alley Plantation, and the Lalaurie Mansion in New Orleans. 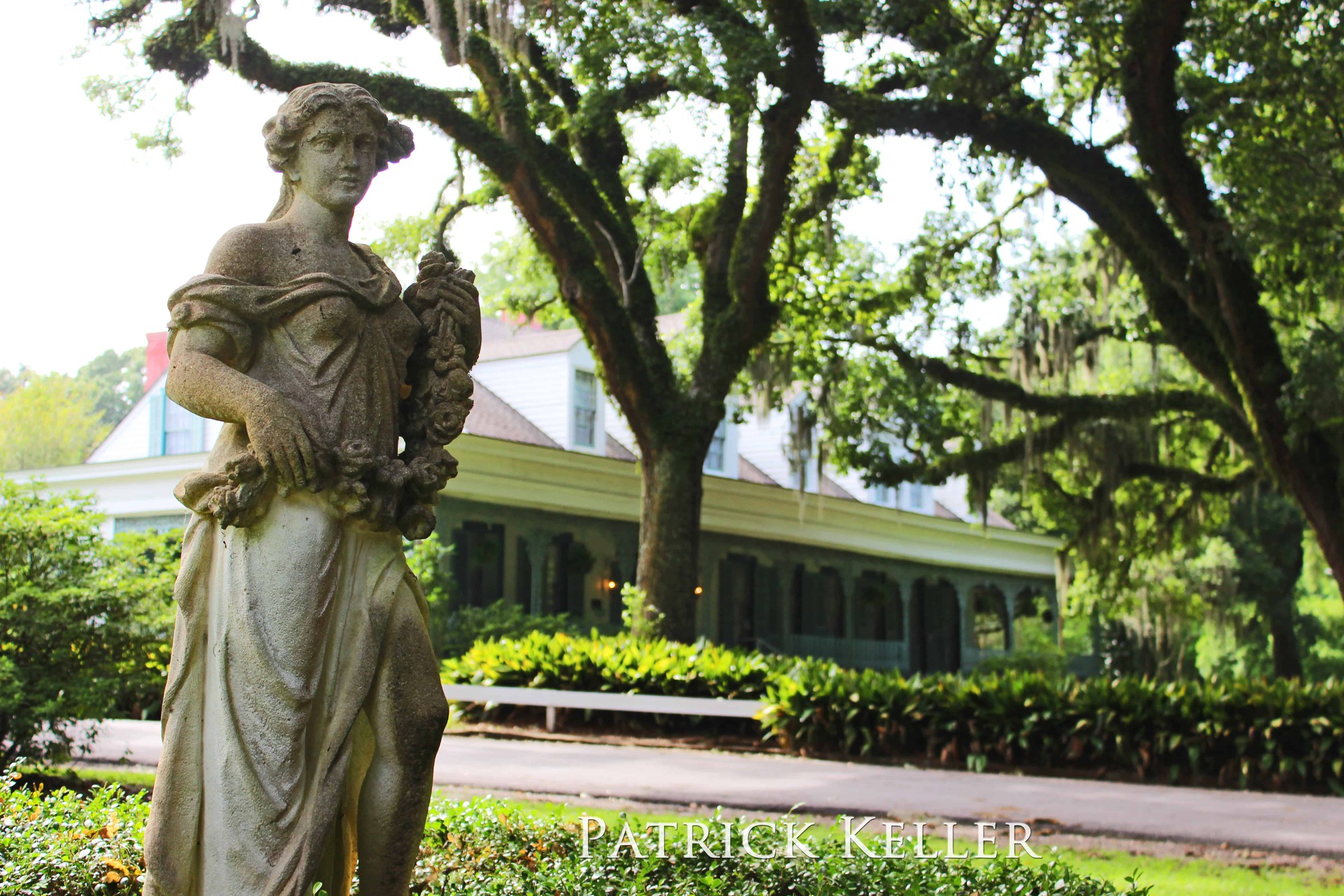 Psst… Are you looking for the SpeakPipe link?