Why do we assume?

As a teacher, occasionally I will have those days where nothing seems to go right. Some days I set out to inspire and end up coming home feeling like I spent the day pulling entire classes to the park in a wagon… all of them packed in like sardines, excited for the fun to come, but too apathetic to pitch in to help get the group there. (I apparently use this metaphor frequently because my last group of eighth grade students left me at the end of the year with a little red wagon, autographed by every one of them. Those days make it all worth it.) There have been a few times where on those wagon-pulling days I've decided to relieve my frustration while breaking the tension of the class at the same time… with a sudden drawn out scream. If you want the full effect, imagine Pee Wee Herman when someone said the secret word. Yes. I'm classy. But it usually works. We all laugh and move on in a much lighter (hopefully) atmosphere.
The wagon story has nothing to do with this post, but remember that scream and get ready to picture it. 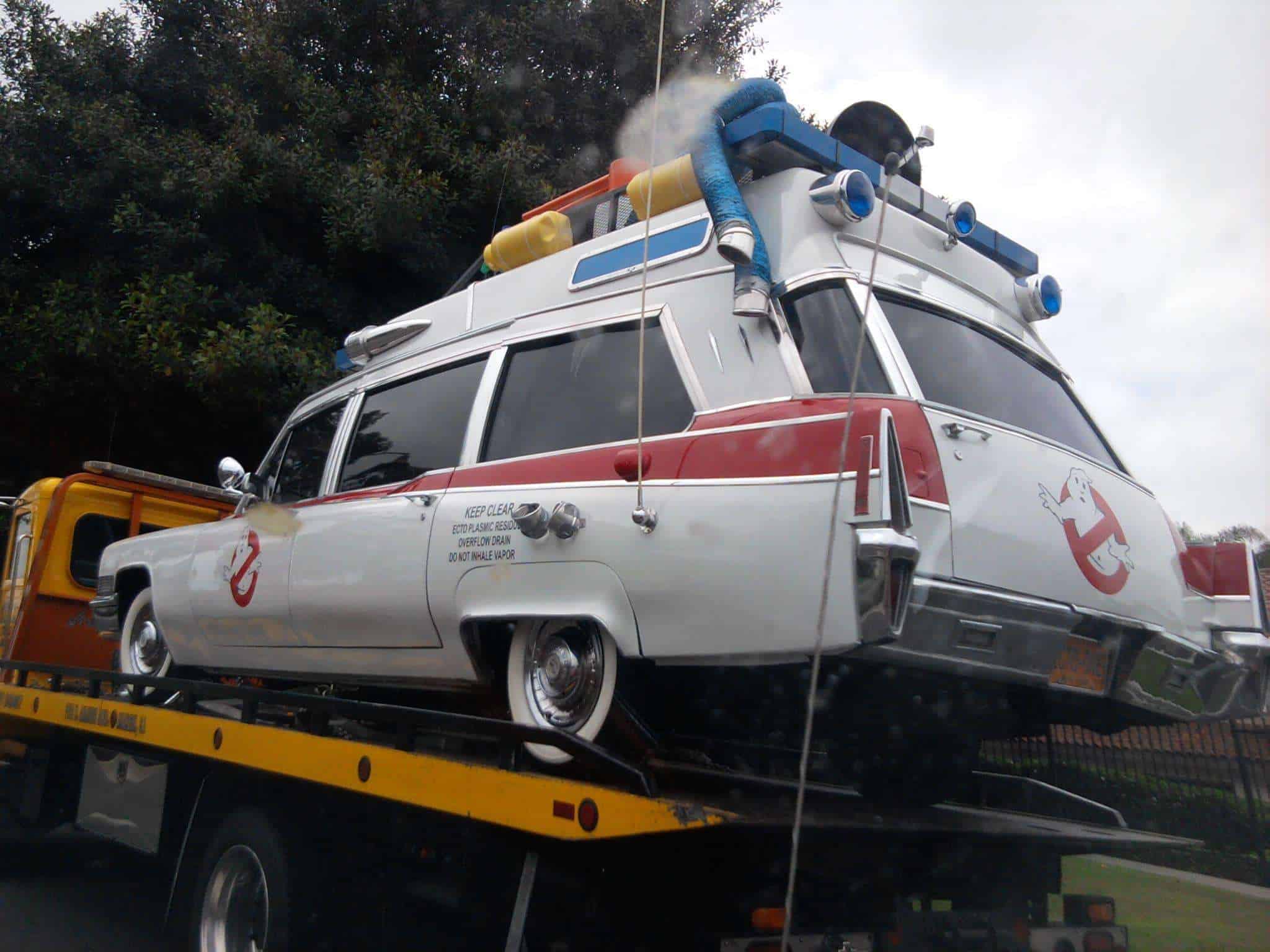 I recently got caught up on what seemed like an endless amount of paranormal shows on the DVR. Episode after episode, I continued to see and hear investigators determine a location was haunted by the ghost of a “little girl”, because they captured an EVP with a higher pitched voice. Of course, it couldn't be the voice of a little boy, even though little boys and girls voices often share the same higher pitch until puberty. With your eyes closed you might not always know. I hope that little boy wasn't insulted. I guess they've also never heard my voice. I'm mistaken for a “ma'am” in the drive thru frequently and spend my days singing soprano and alto with middle schoolers. And what makes investigators believe that the timbre of the voice they're picking up is what that spirit's voice sounded like in life, anyway? What if vibrations come through an octave higher (or lower) as it pushes through the veil? Clearly, spirit voices lose a significant amount of clarity, consonants, and sometimes syllables when attempting communication, so what makes us so sure the pitch determines gender or age? Why do we assume?
In another episode they visit a building that holds centuries worth of memories and emotional stories, but because a rather famous person visited there twice, of course that must be the ghost that resides there. “Elvis! Is that you? Will you autograph my EMF meter?” Wouldn't they be embarrassed to know that the voice they captured was actually of a fan who died just that week and simply followed them into the building, hoping to have their big moment. After all, no one can see them anymore and they're pretty frustrated with being ignored. They just KNOW that Zak will hear them.
Okay my last gripe. I'm almost afraid to bring this one up again. “Look! There went a shadow! Go grab Father Dowling. We're doing an exorcism.” Because a spirit or entity presents itself today as a shadow (on a night where you no doubt begged for some sort of manifestation or communication), it doesn't make it an evil or demonic entity. Even if it's quick to get away from you. Even if it's an unusually short shadow. What makes you think you know? There's probably a good chance that the shadow was not even paranormal at all, so leave the crucifix in the car. Anyway, it's just Uncle Charlie, and a shadow is all he could muster today, thank you.

AHHHHHHHHH! These things make me scream and jump up and down on the couch with my hands on my head. Were they edited to look this way? Surely they wouldn't assume… would they?
Why do we assume? AHHHHHHH!
Ah well. At least I feel better now.

I Still Watch Ghost Hunters… So What? (Big Séance)