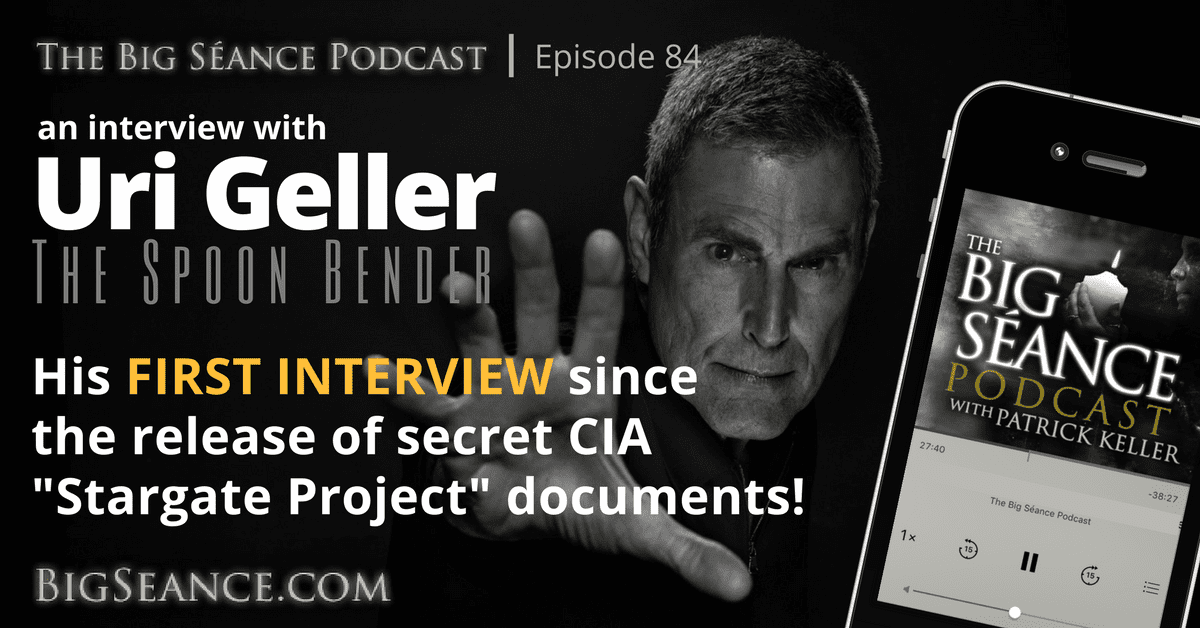 Uri Geller, one of the world's most investigated and celebrated mystifiers, in his first interview since the release of secret CIA “Stargate Project” documents which detail and report on the experiments involving his supernatural abilities. Plus being a spy, and his friendship with Michael Jackson.


Pssst… Want to leave voice feedback? Use the SpeakPipe Link!

For more on Uri Geller: