Tim Stevens, Writer and Director of The Resurrectionist – The Big Seance Podcast #69 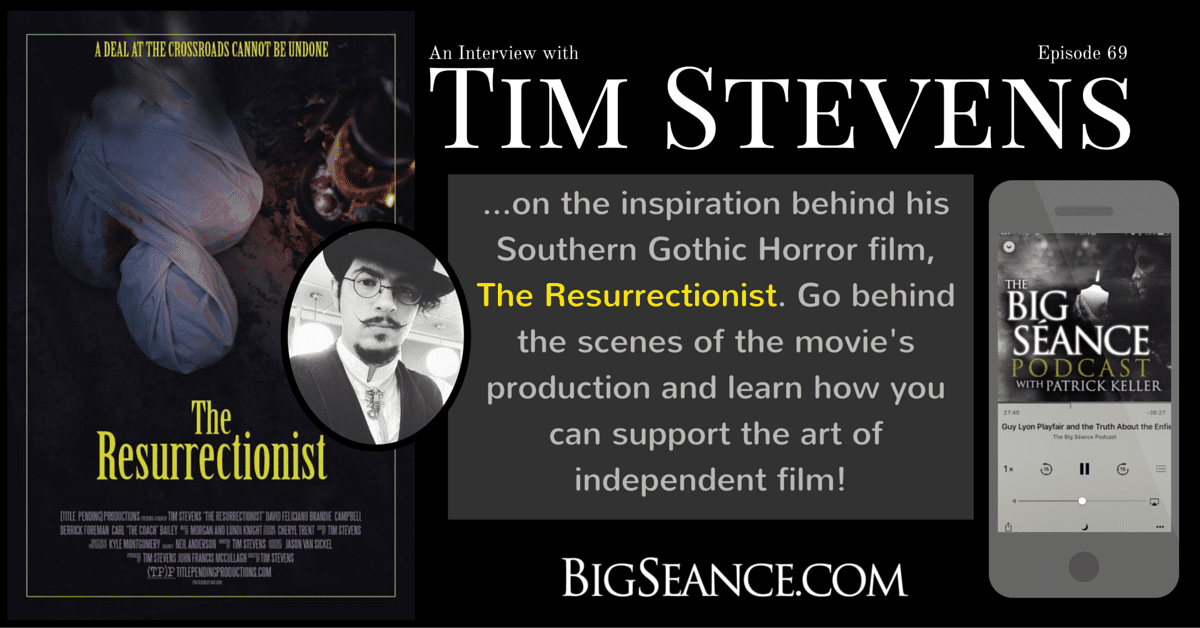 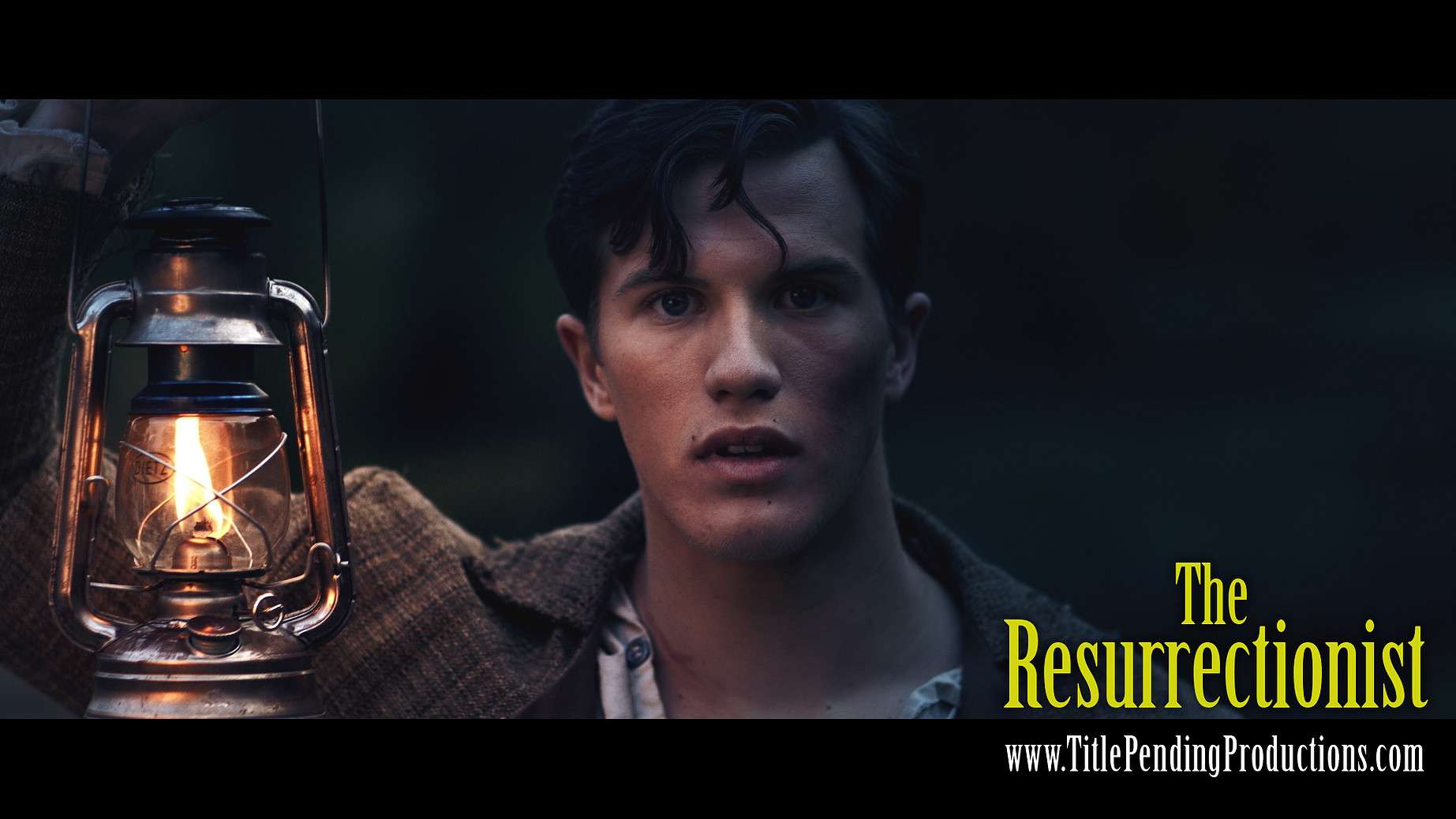 Tim Stevens fills us in on the inspiration behind his Southern Gothic Horror film, The Resurrectionist. Go behind the scenes of the movie's production and learn how you can support the art of independent film!

Pssst… Want to leave voice feedback? Use the SpeakPipe Link!

Tim Stevens first discovered his love for cinema at a young age watching classic gothic horror films like The Cabinet of Dr. Calegari and Nosferatu. It was a discovery that film could be art and take audiences to places they never imagined. Tim continued his love of film by attending film school at the University of North Texas. Having graduated, Tim currently writes, directs, and produces short films that express his love of horror, fantasy, and avant-garde.
Source: titlependingproductions.com

For more on Tim Stevens and his work: