The Scole Experiment… My Review… 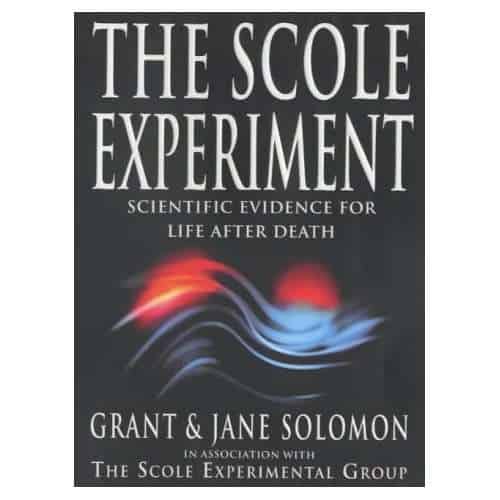 If you enjoyed the documentary video and my recent post on The Scole Experimental Group and their Scole Experiment, then you may just enjoy the book that chronicles and recounts the 5-year experiment of life after death, and many of the simply amazing experiences that few people have ever been lucky enough to see. And it all happened in the “scole hole”, a dark cellar in a Norfolk village in England.
The Scole Experimental Group was started by two mediums who joined several other spiritual individuals in what most probably know as a spirit circle, which is also similar to a séance group. One thing I didn't know before reading this book was that the structure of the group and the experiments were pretty much organized and guided by their “spirit team”. The team was composed of around 6 main entities, but other spirit scientists and technicians were involved in the process. Most of their communications came by using the two mediums in trance, but this was not the case every time. Some of the phenomena were moving spirit lights, manifestations of hands and faces, being touched, surround sound-like voices speaking in the room, levitating objects, faces and pictures showing up on sealed photographic film, and some of the cooler experiences involved many gifts of apports (the manifestation of an object seemingly coming from nowhere). Most of these apports were historical in nature, and many of them, such as an old newspaper (see below for correction), were inspected and verified to be authentic. 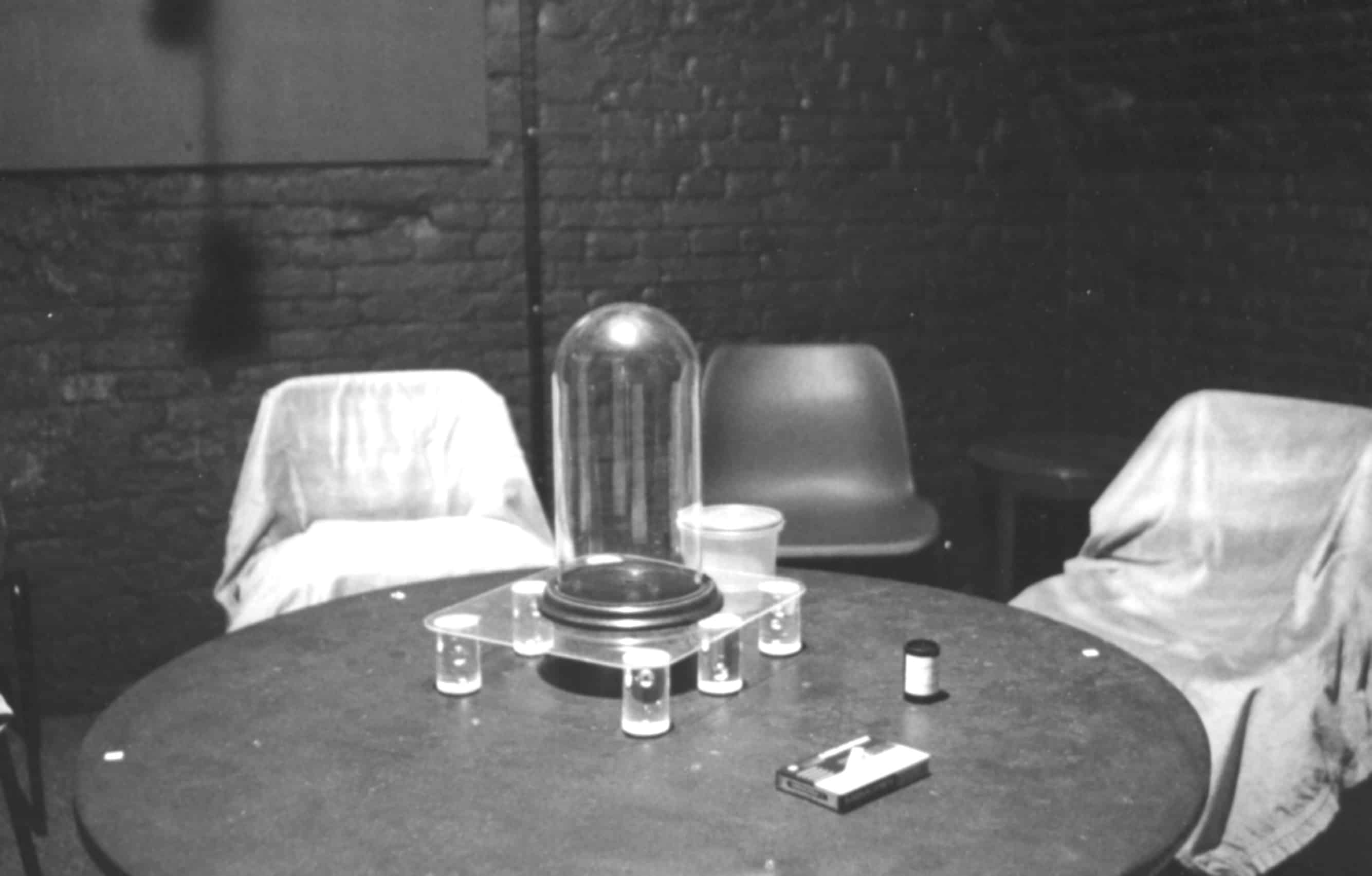 What was the goal of this group? In his first visit, Manu, the “gatekeeper” and leader of the spirit team told the Scole Group that “The team of beings I represent is made up of many thousands of minds from the many other realms of existence. We will be working with your group to provide very tangible evidence of the reality of these other realms. Our plan is to pioneer important methods of communication between the dimensions using ‘energy' rather than the more traditional methods such as ectoplasm.”
It might be easy to blow this group off and say that there is no way to prove any of this phenomena and the experiences were real, but there are a number of scientists, psychologists, parapsychologists, and other wise and educated professionals who were present and inspected and studied the experiments. Some of these individuals were connected with the highly critical Society for Psychical Research.
In future blog posts, I may have to share some of my favorite interesting parts from the book and some of my “aha” moments. As many of you know, I'm preparing for some possible séance experiments coming up soon, and this is just one of the books I've been researching in preparation for this next experience.

*Correction: I discovered a piece of information that is incorrect in this post. I mentioned an apport of a newspaper that was verified to be authentic. It turns out this wasn't an apport. It was actually the photo of a newspaper, ‘The Daily Mirror', from 1936. It manifested on sealed photographic film during a sitting. The following is from the caption of the photo in the book: “A copy of the original was obtained. It was almost identical to the photograph, with some minor differences which indicated it might have been from another edition on the same day. The newspaper was tested and proved to be genuine wartime paper.”