The Changeling (1980)… Definitely a must see movie! 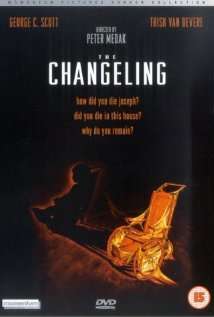 Last weekend I watched the first movie from my list of Movies I Plan On Checking Out This Fall. Before researching for my list, I guess I always assumed that The Changeling from 1980 was just an earlier version of the more recent movie with the same name (minus “The”), starring Angelina Jolie. They are completely different movies. I found the whole movie on YouTube. After some time there is a slight sound delay, but it didn't both me too much. (By the way, I've discovered that some of these old classics are out of print and not even available… so if you can't find them, search on YouTube.) 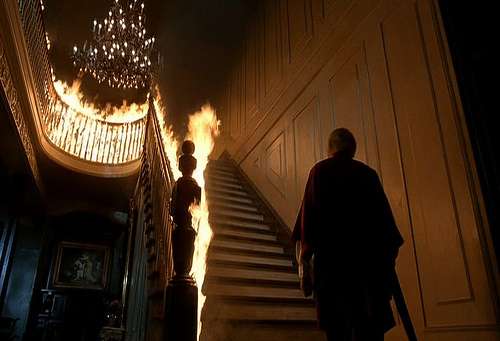 There's a 36 year difference between the oldest and most recent movie on my list. The Changeling is the most recent, but it still has that classic spooky movie feel that I always prefer. I very rarely enjoy all of the computer generated imagery (CGI) of modern-day films. I get a much bigger scare out of some good sound effects, an emotional score, an incredibly spooky setting, darkness, a ball bouncing down the steps, or a secret dusty room that has been untouched for decades. This movie has all of those things. 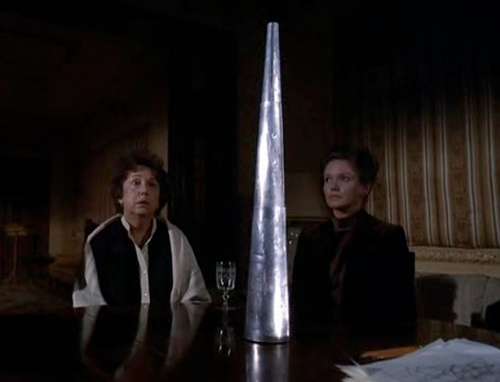 As far as spirit communication goes, this movie fits right into the subject of this blog! After seeing the trailer I knew there was a séance in the movie. But I had no idea, and was so surprised to discover that EVP (Electronic Voice Phenomena) also played a role… and a very important one! Most researchers credit 1959 as the year EVP was discovered… at least EVP as we know it. So, EVP existed during the time The Changeling was filmed, but it certainly was not a common subject of interest, and we didn't know as much about it then. It seems that featuring EVP in a film at that time was probably risky. Well… I mean I was two years old, so I didn't know anything… but you know what I mean. It was really cool to see it since I'm so passionate about it. 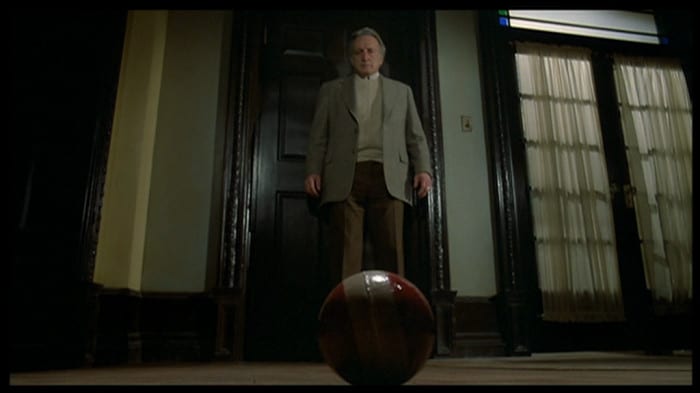 And… George C. Scott was great in this film. Other than A Christmas Carol and Patton, which I watched in a high school social studies class, I don't remember seeing him in any other movie.

If you haven't seen this movie, you should… then report back here! I'm also still taking suggestions on some good classics to watch for fall. They don't necessarily have to be spooky I suppose. 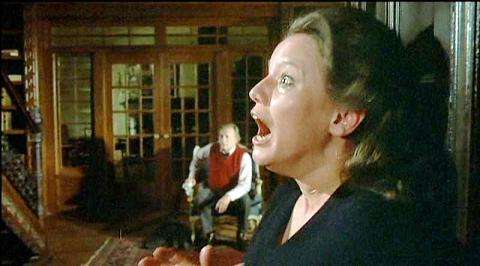 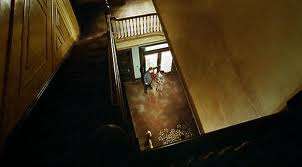