The Anderson House and the Battle of Lexington State Historic Site 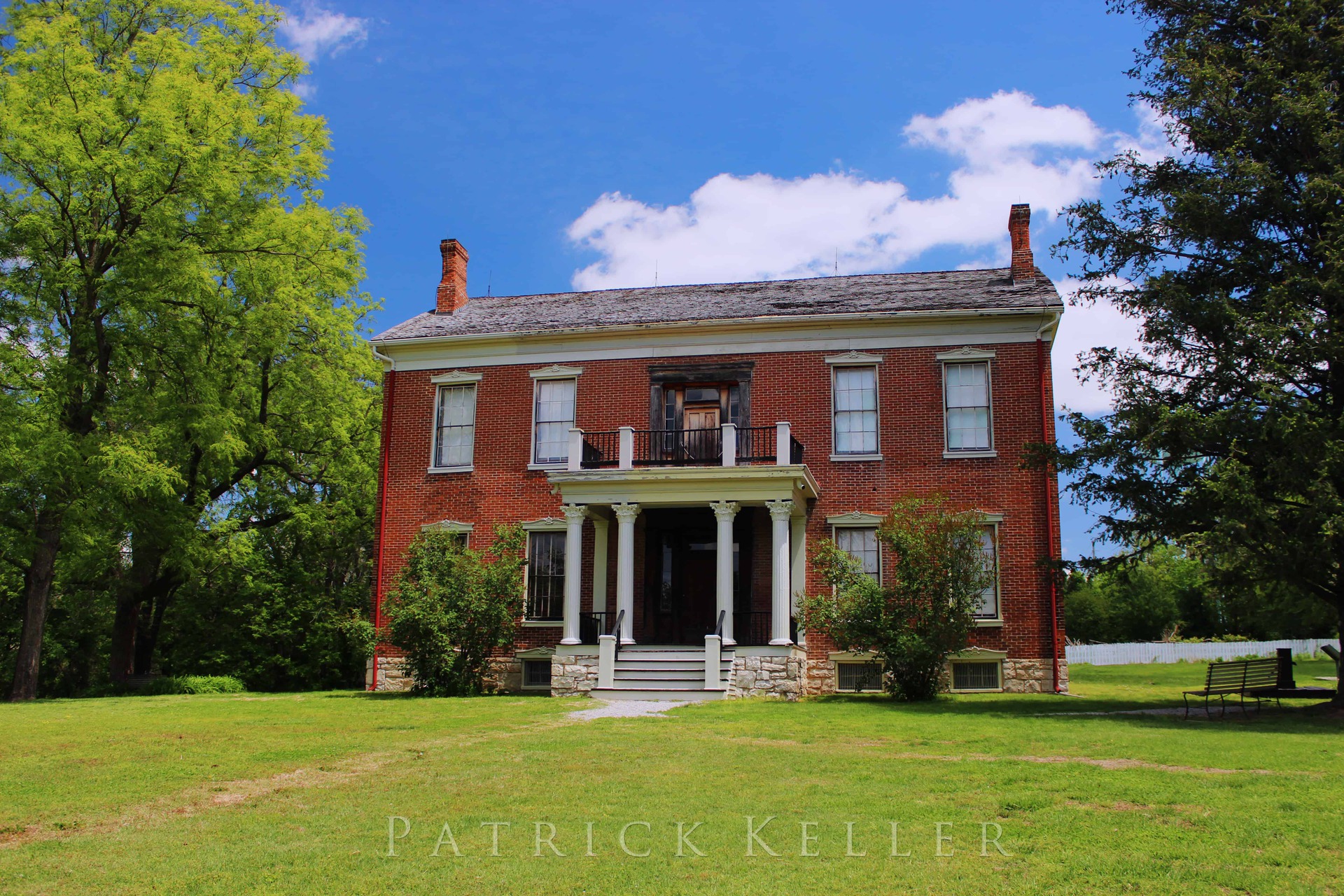 This mansion, known as the Oliver Anderson house, was built in 1853, and is such a familiar landmark to me. After all, I was born in a hospital just a few hundred feet away from the road behind it. The house and the battlefield are now one of many Missouri State Historic Sites. 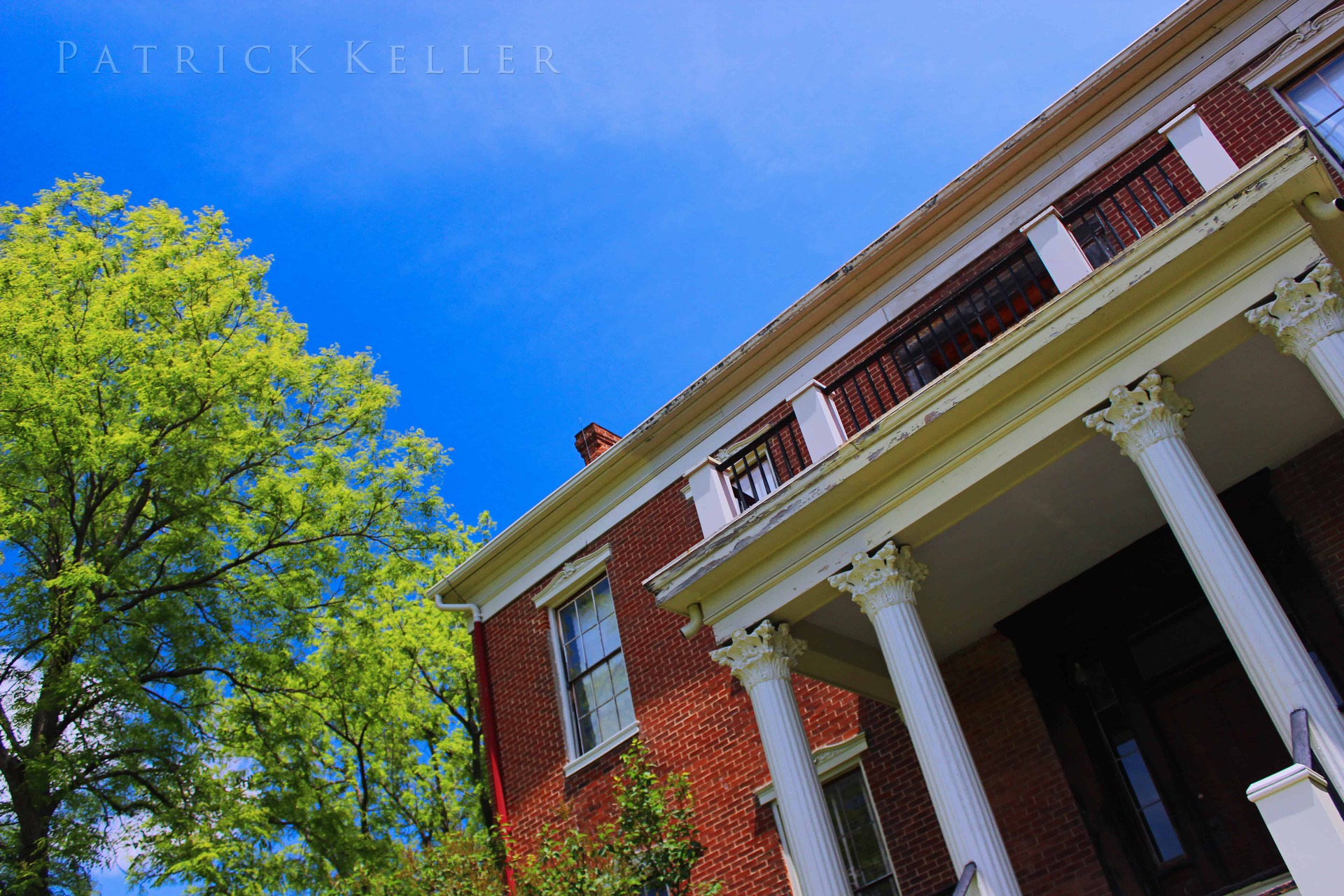 The battle, sometimes known as “The Battle of the Hemp Bales”, lasted 3 September days in 1861. The Anderson family was thrown out of their home by Federal troops, though the house changed hands several times over the three days. For the most part it was used as a field hospital for the wounded. 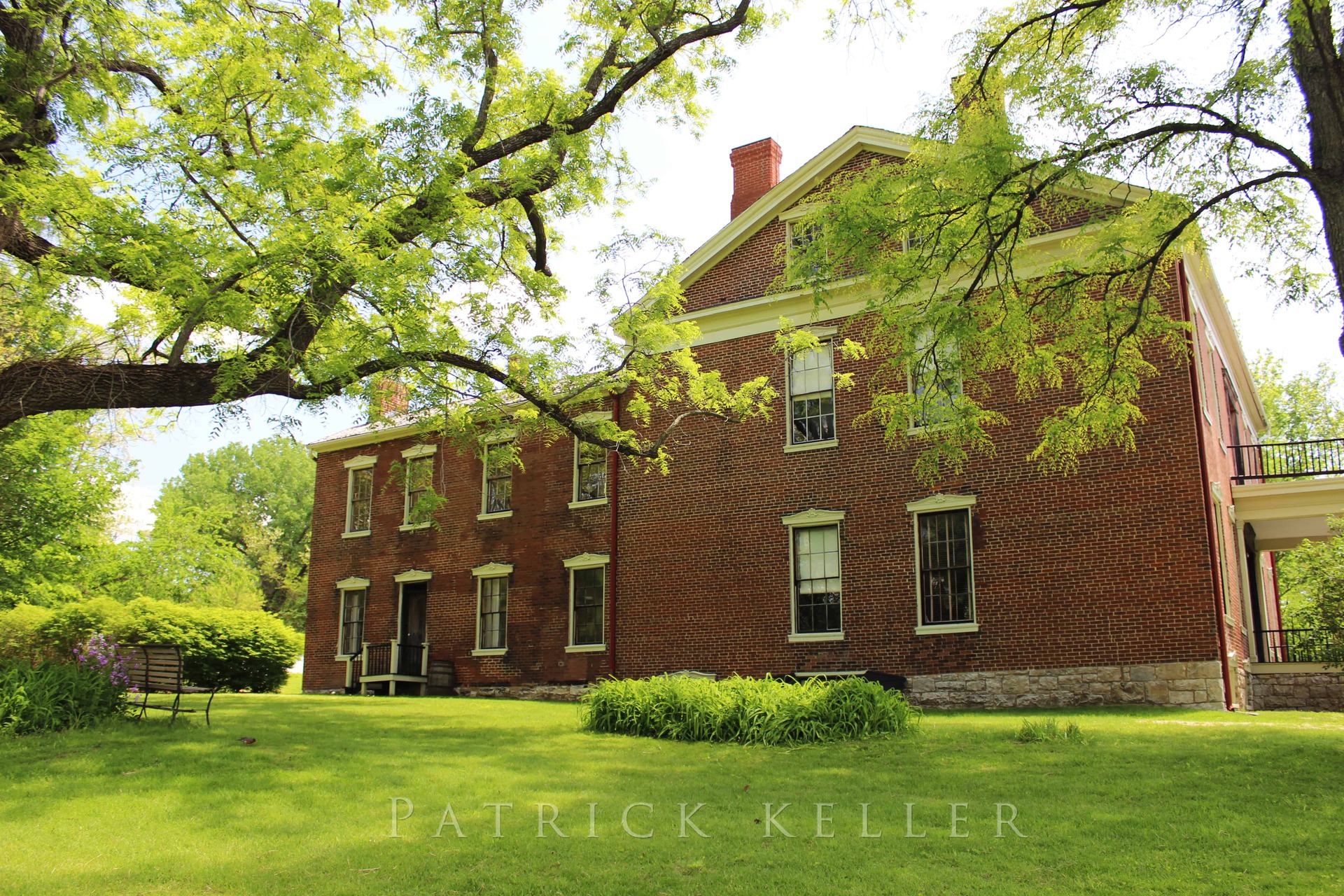 There are several ghost stories and legends attached to this home, yet whether the mansion is haunted or not is something the state is tight-lipped about. Over the years lots of people have worked in and around the house though, and it isn't hard to find someone ready to share their experiences. I have childhood friends who grew up in this neighborhood, and between the house and the battlefield, they say strange things happened all the time. Obviously I've requested access to conduct a paranormal investigation, but Missouri State Historic Sites doesn't go for things like that.
When I was growing up, a local Kansas City news station would often come to Lexington around Halloween to reenact ghost stories for segments on the news. In 1989, one of them was filmed here at the Anderson House. I was able to find the 1989 KMBC 9 News segment, and it is embedded below. 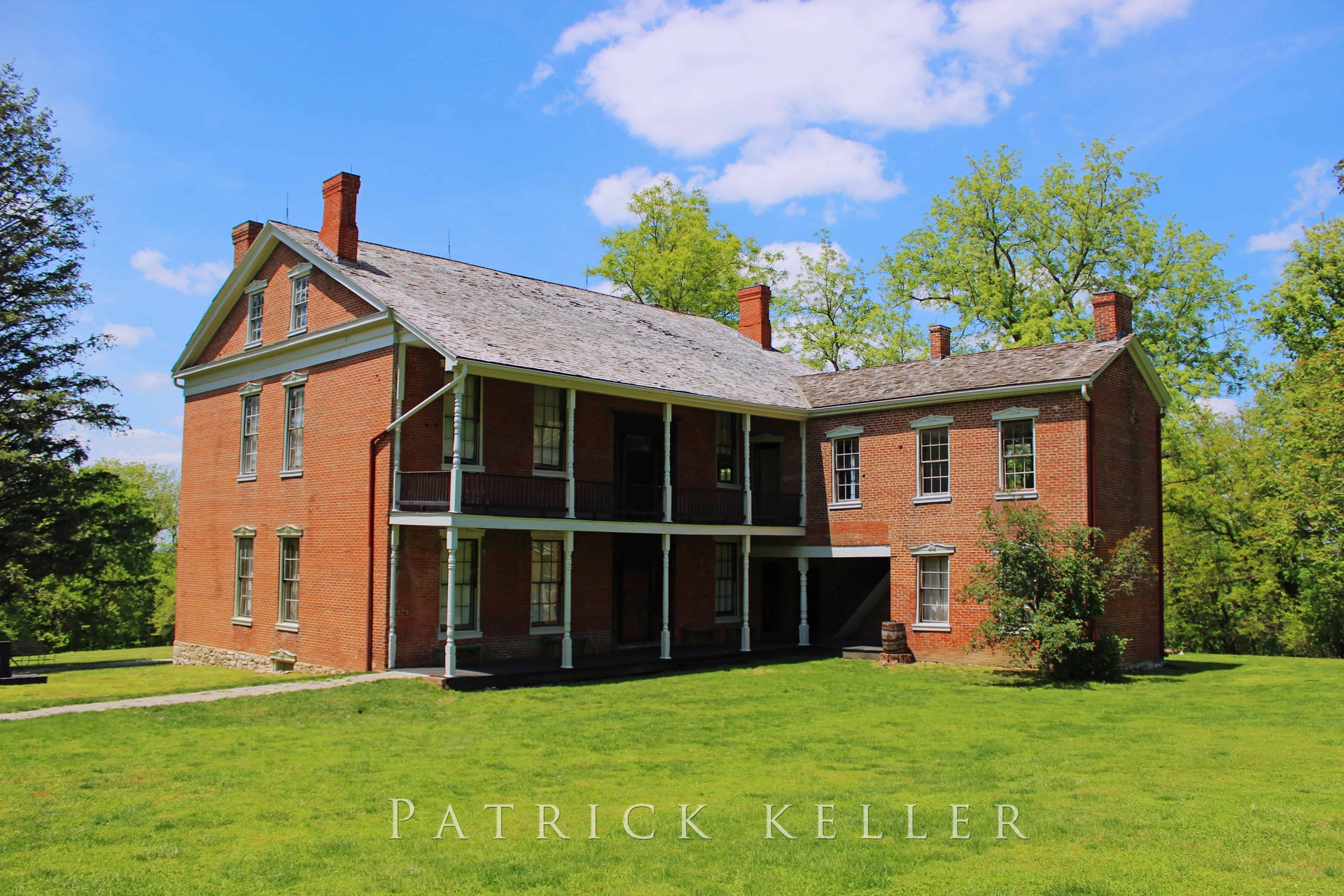 For most of us that grew up in Lexington, the back of the house is actually the view that you see first, since the front of the house faces the river bluff. The back yard leading to the battlefield looks a lot different now then it did back then. They used to hold the battle reenactments right on site every couple of years. They'd even use the Anderson house as a backdrop and sometimes a character in the drama. Fortunately, though it bugs some, they've redesigned the yard surrounding the house to look the way it would have originally, including prairie and a wooded area surrounding it, so it can no longer be seen from the road. I think it's a really cool decision that has taken time and effort to achieve. However, it disturbs me that in my lifetime a whole stretch of wooded area has had the opportunity to grow and block the view of the Anderson House. I guess that means I'm old. One thing that does disappoint me is the fact that they no longer do the battle reenactments on site. They have them nearby on the riverfront. It is simply not the same. 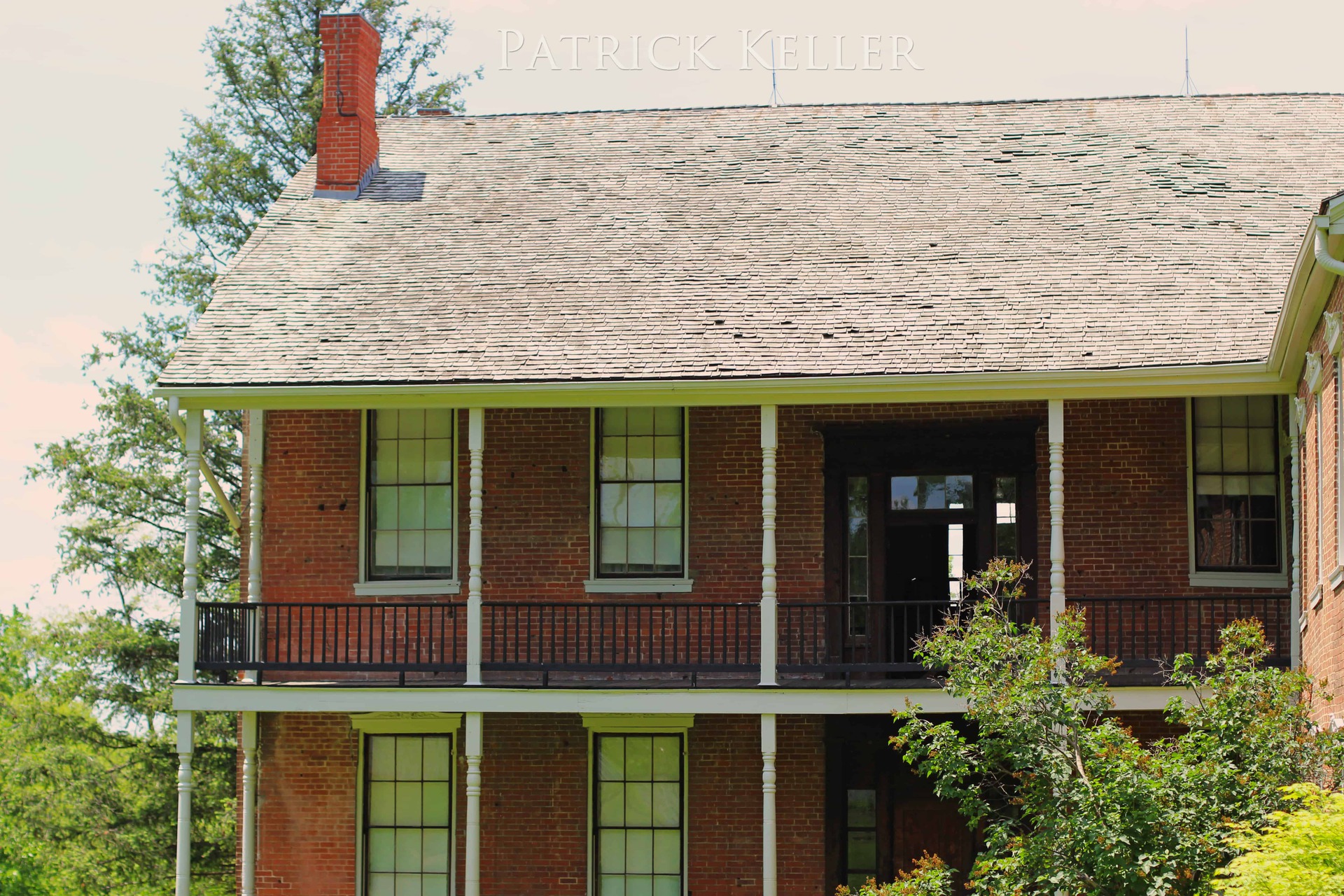 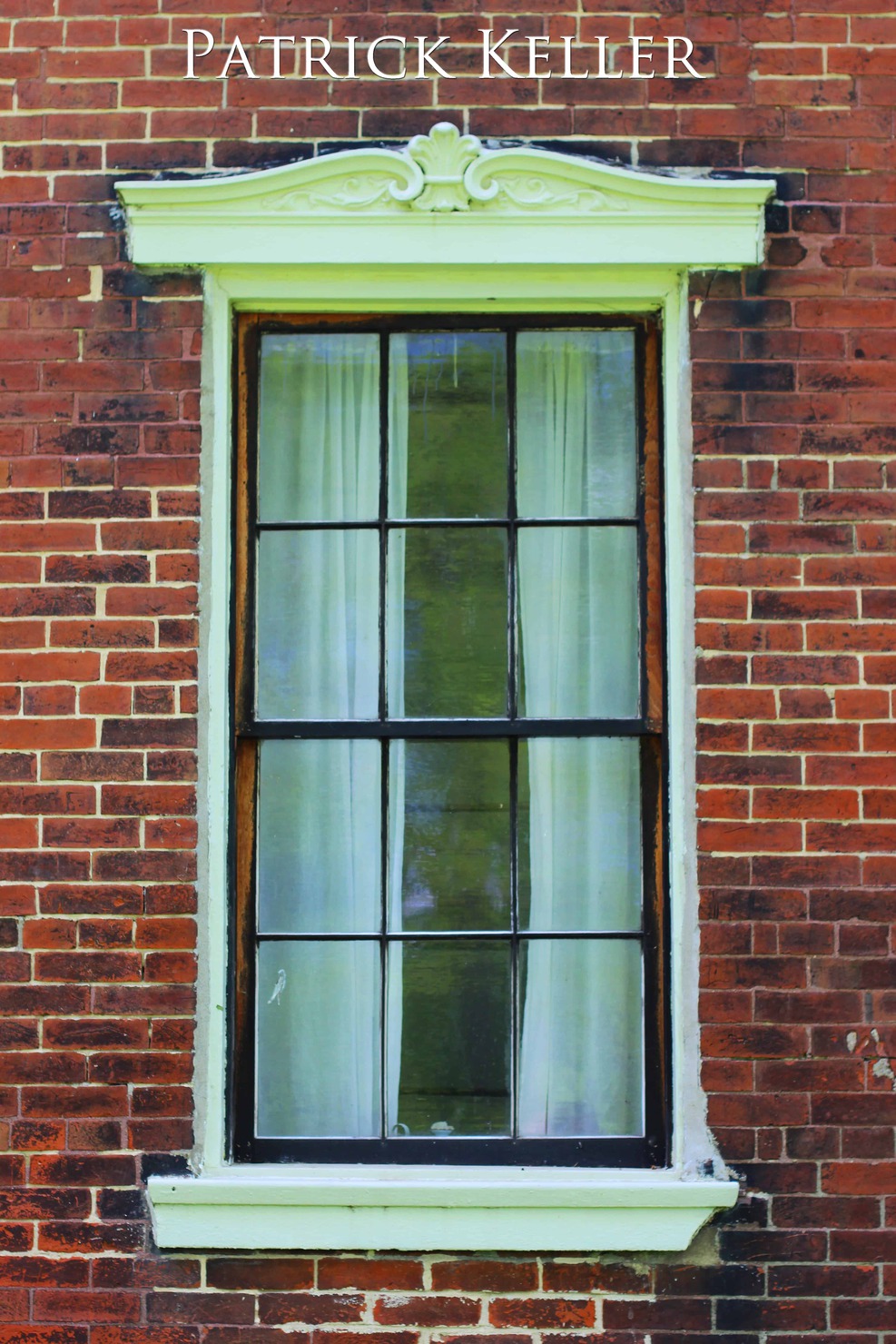 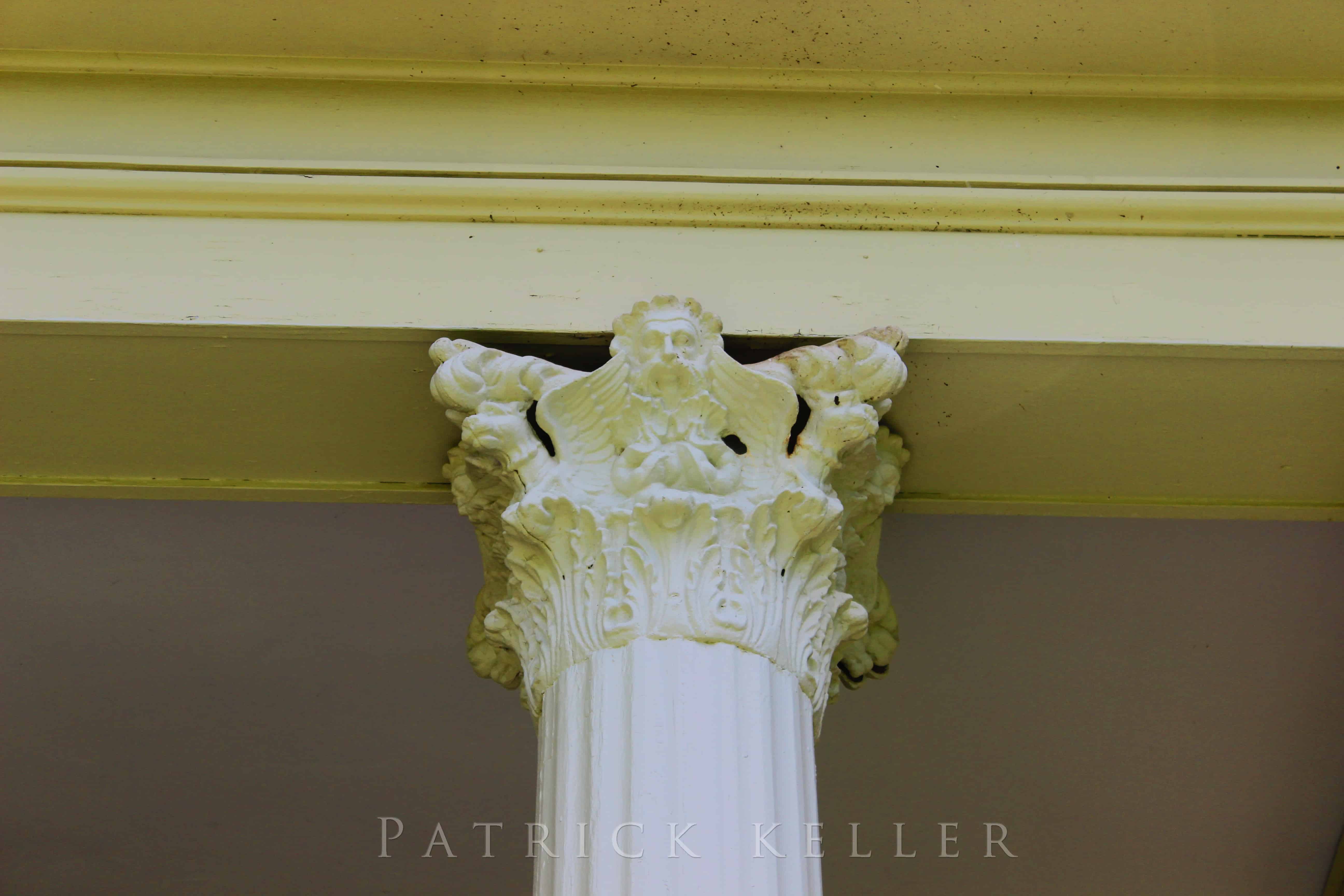 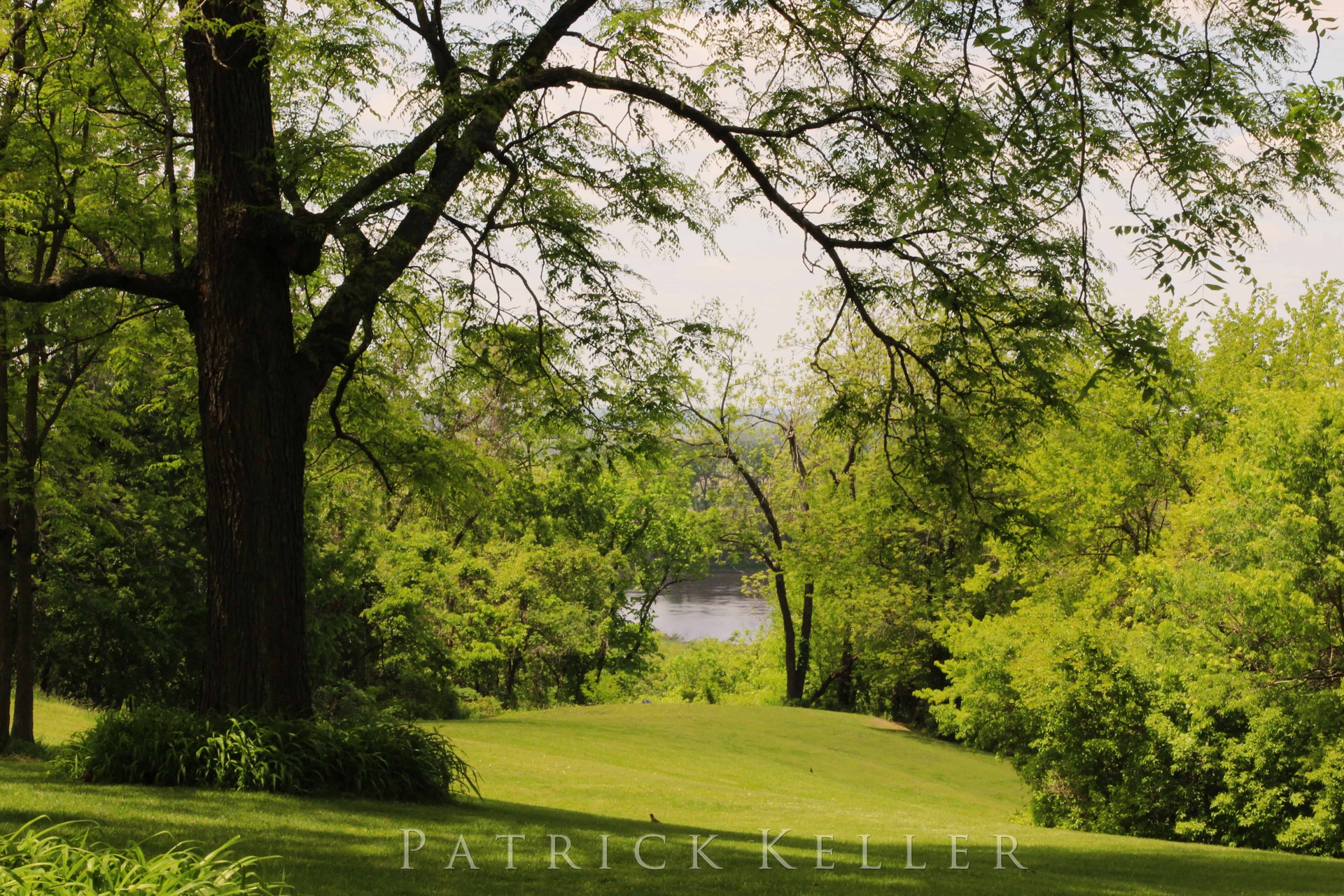 Imagine it being the 1800s and this being your front yard. In those days, the river down the hill would have had major steamboat traffic. I love this shot. At the time I took this picture, there was actually a couple napping just over the hill. 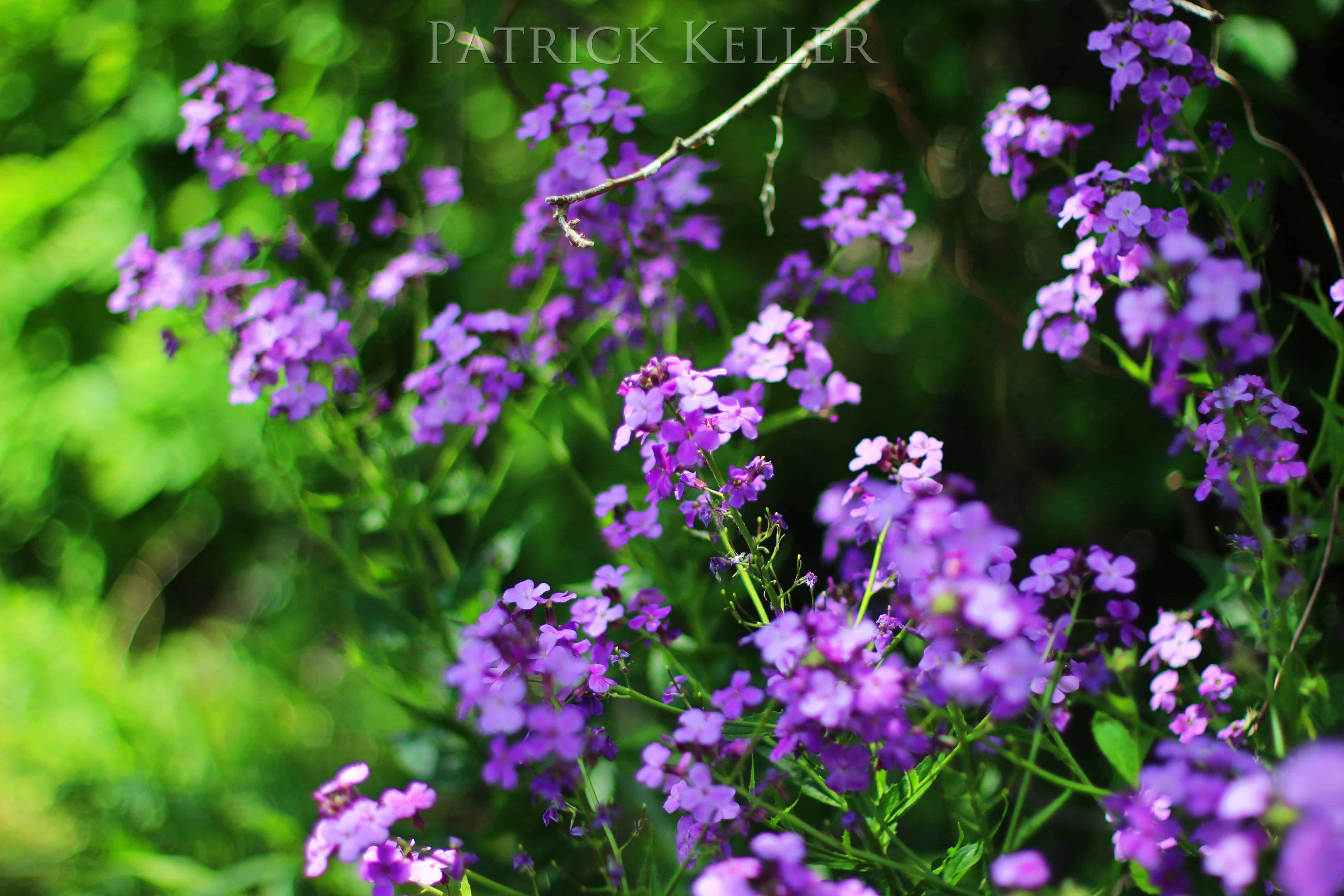 I found these wildflowers growing in between the battlefield and the house. Unfortunately, my photo of the battlefield didn't turn out, but you're likely to find photos on one of the links I've included below. 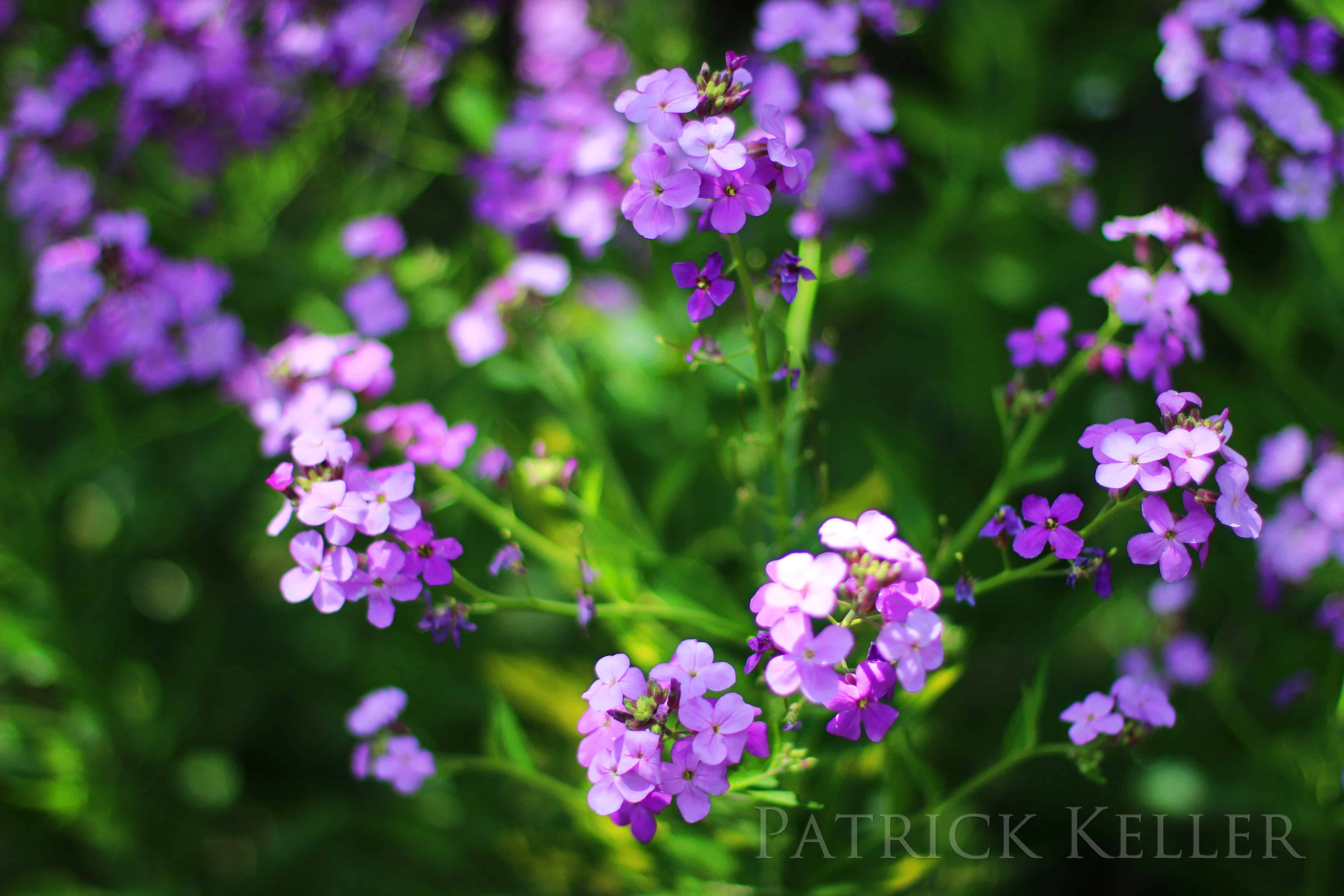 Below is the cover of the brand new book about the Battle of Lexington, written by Larry Wood. I haven't seen it yet, but Larry asked my permission to include one of my older photos in the book, a photo from the Machpelah Cemetery in town.  Click on the cover below for more information on its Amazon page. 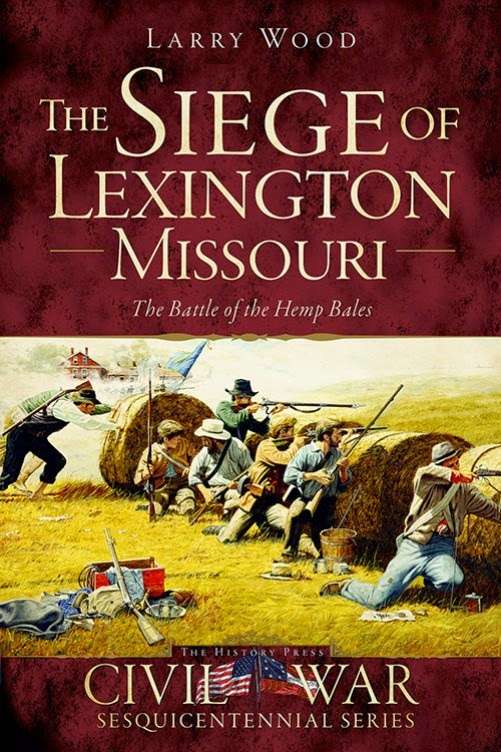 For more information, including many other fascinating photos, visit The Battle of Lexington Historic Site on the web.