Some Random Bits and Thoughts on Scole…

In my last post, where I reviewed the book The Scole Experiment: Scientific Evidence for Life After Death by Grant and Jane Solomon, I wrote that in some future posts I would tell you about some of the more interesting parts. I'll discuss these first few in the order that I flagged or highlighted them in the book. Here are just a few, and all from Chapter 3… (and forgive me for finding this to be a great excuse to dig up some old photos :-)) 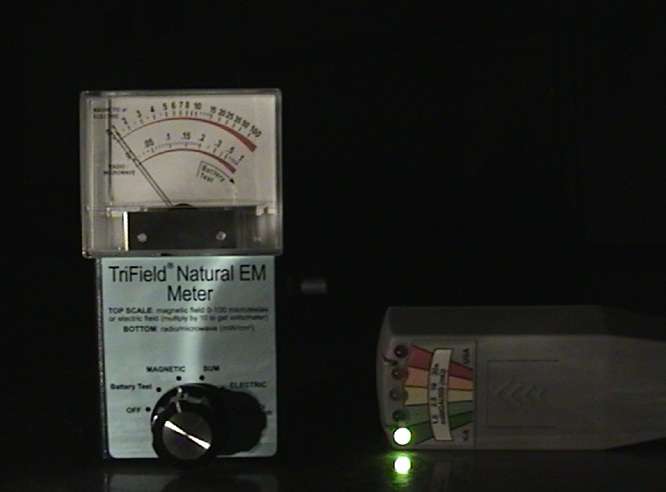 Two of the meters that are commonly used in paranormal investigation to identify or locate EMF.

The spirit team (through Manu, the kind of gatekeeper) describes the energy they use in the sittings. They refer to it as a “blend of creative energy from three specific sources”, which include “spiritual energy”, “human energy”, and “Earth energy”. Grant and Jane say that “the effect created by the energy was explained to the group as being akin to an electromagnetic field.”
This should be interesting to most paranormal investigators or “ghost hunters” (another term that I despise) because it is commonly believed that spirits can sometimes let themselves be known and even communicate via an electromagnetic field (commonly referred to as EMF). It is also commonly believed that spirits may be able to manifest more easily when there is a source of EMF near for them to draw from. For those of us believing this theory, this should tell us we may be on the right track. On the other hand, there are currently experts in the field that believe  that EMF doesn't play a role in this specific area of the paranormal. 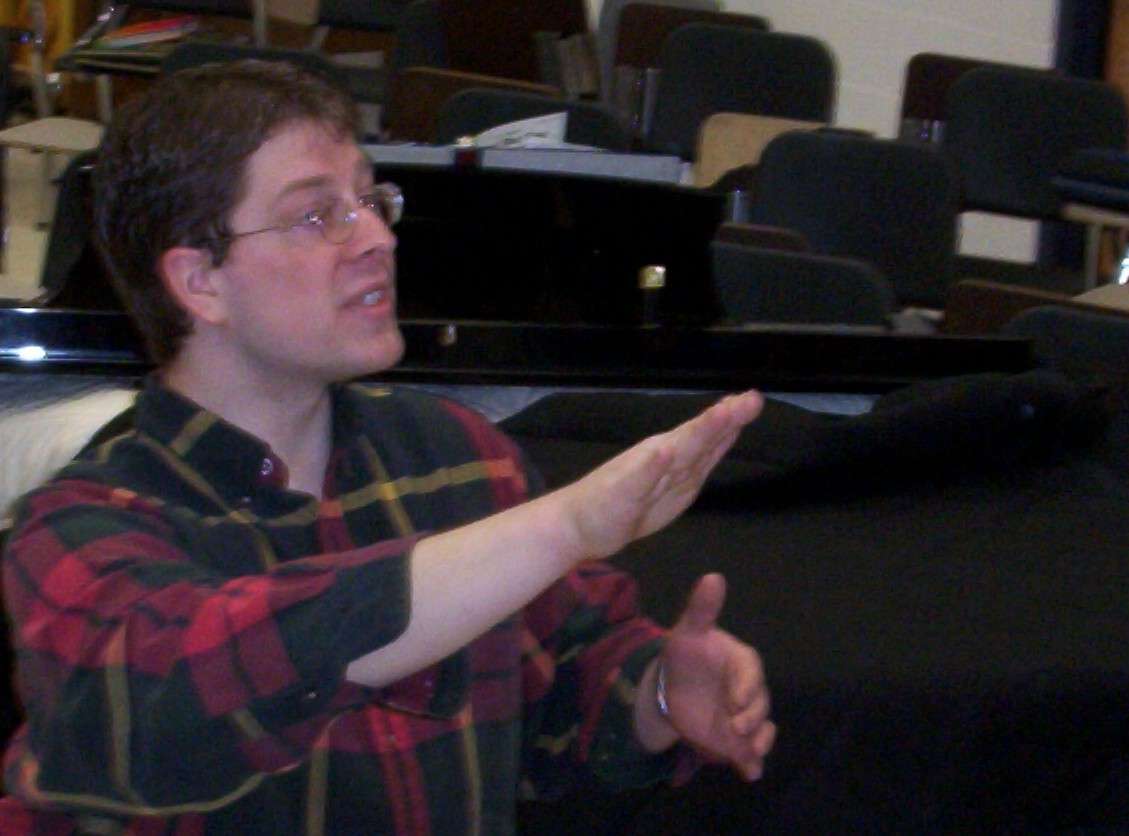 Me conducting a choir many years ago.

As a musician and music teacher, I found this next part to be absolutely fascinating. I wish I had known this for a discussion a while back on this blog.

“At the end of December 1993, Manu also asked the group to be more careful in choosing the music played throughout the sessions as any tunes that were too mournful hindered the work. Apparently, progress depended on creating the right environment, which included the ‘vibrations' caused by the music. Mournful music lowered the vibrations while jolly music raised them.” 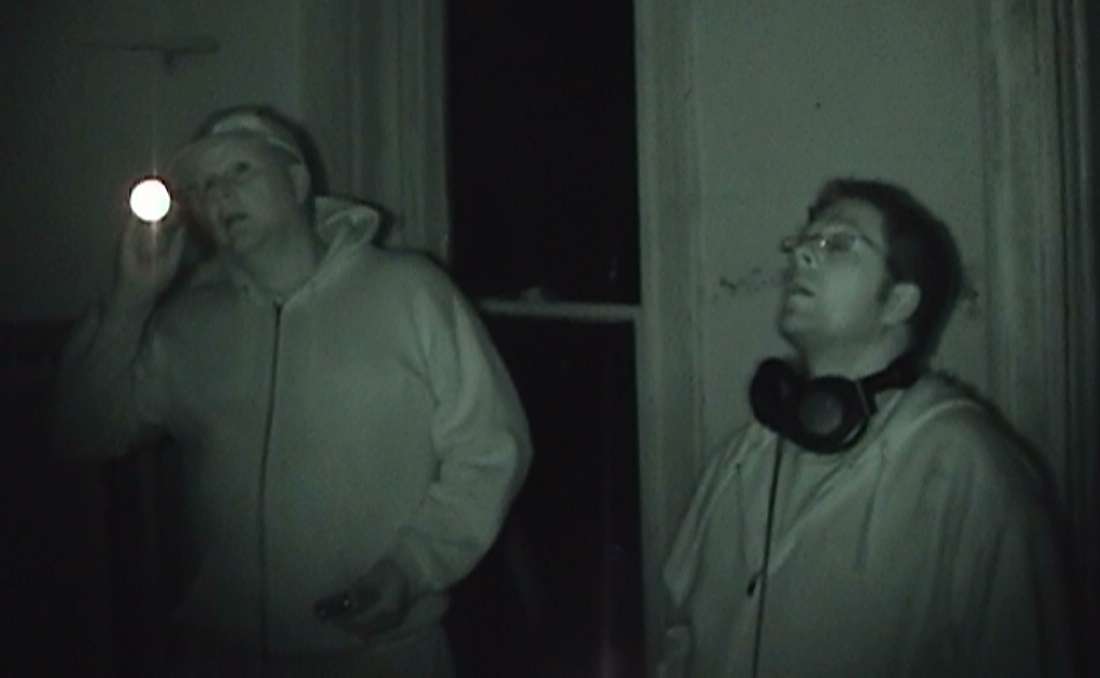 My Dad and I during an investigation… very much in the dark.

There is often a debate in the paranormal investigation field of whether or not it is nonsense to turn the lights out and investigate in the dark. In the Scole experiments, the spirit team insisted on using or creating their own illumination most of the time. Here is how the spirit team explains it.

“The reason we need to provide our own lighting in the future, rather than the electric lighting which you could provide, is not due to the artificial light itself. The problem is essentially with the electric current used to produce the artificial light. Regrettably, this serves to dissipate the very special energy we employ, without which there can be no phenomena.”

So any thoughts? What do you think?