Randi’s Prize: What do skeptics say? The latest book to land on my doorstep! 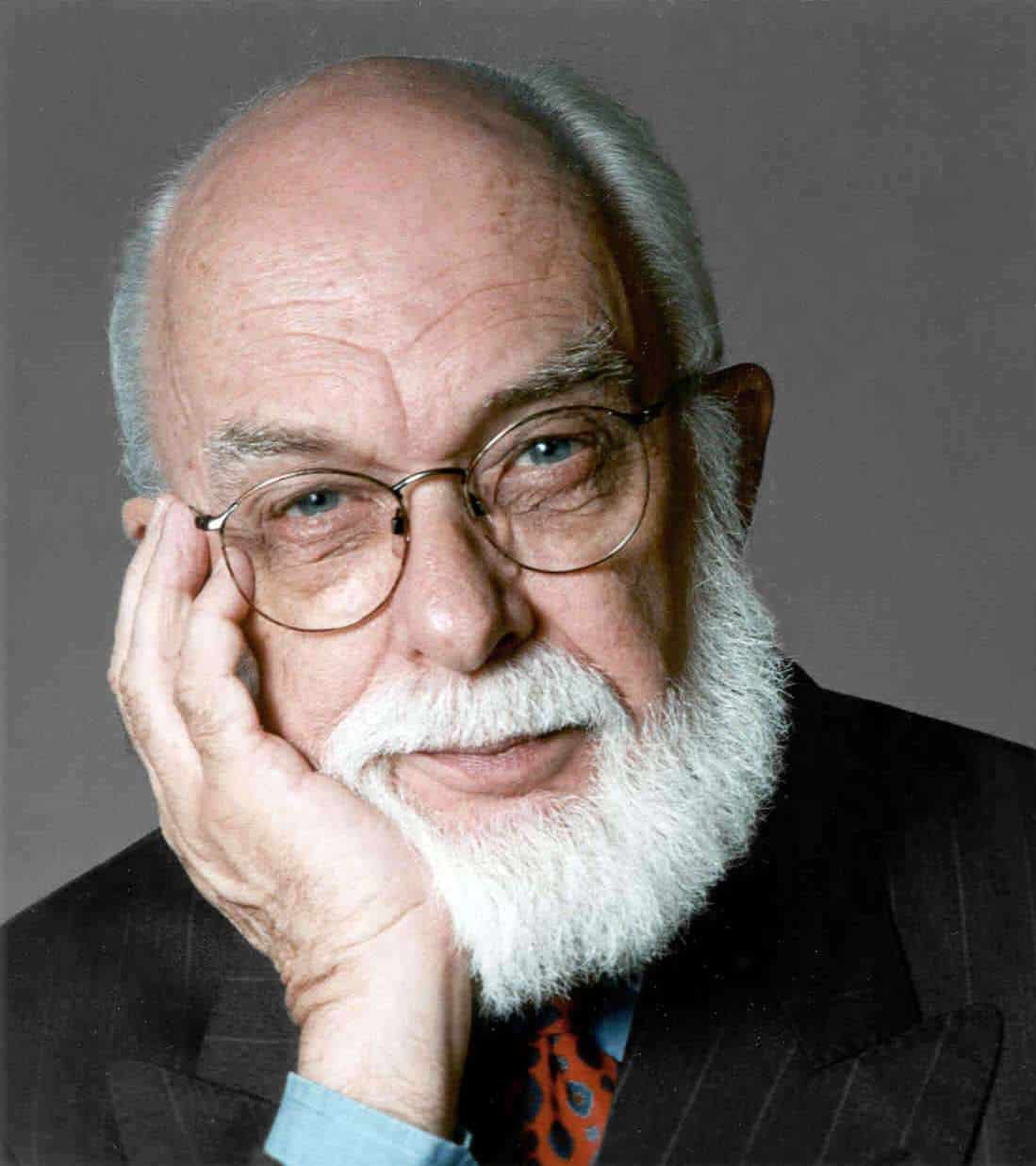 We had some very serious discussion here a few years ago after I wrote about the thoughts and opinions of skeptic Sharon Hill, in How Does the Skeptic View Paranormal Folk? It was truly eye-opening for me. This led to a great response by Randall Keller, titled Uninformed and Misled at The Voices Blog. After all of the hurt feelings that I think it's safe to say that many of us had, I've actually found myself occasionally following Sharon's writings and videos. I certainly don't agree with all of her opinions, but there's always that awkward moment where the skeptic side of me (the same skeptic side that I frequently rant about… the one that really ticks me off!) can appreciate the suggestion that I think about some things differently. With that being said… I still occasionally get my feelings hurt. It's a strange and bi-polar relationship that I have with my skeptical side, and the two of us are still working things out. I'm actually considering reaching out to Sharon about a guest appearance on the podcast. We'll see how brave I get. Good idea? Bad idea? What do you think? 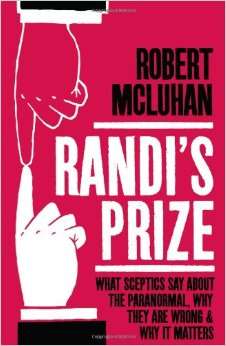 After listening to another great interview by Jim Harold on the Paranormal Podcast, I decided to take a deep breath… and order Randi's Prize: What sceptics say about the paranormal, why they are wrong and why it matters, by Robert McLuhan.
Here's the description from Amazon:

James ‘The Amazing' Randi is a stage magician who says he has a million dollars for anyone who can convince him they have psychic powers. No one has even come close to winning, proof, say sceptical scientists, that there is no such thing as ‘the paranormal'. But are they right? In this illuminating and often provocative analysis, Robert McLuhan examines the influence of Randi and other debunking sceptics in shaping scientific opinion about such things as telepathy, psychics, ghosts and near-death experiences. He points out that scientific researchers who investigate these things at first hand overwhelmingly consider them to be genuinely anomalous. But this has shocking implications, for science, for society and for even perhaps for ourselves as individuals. Hence the sceptics' insistence that they should rather be attributed to fraud, imagination and wishful thinking. However, this extraordinary and little understood aspect of consciousness has much to tell us about the human situation, McLuhan suggests. And at a time when militants are polarising the debate about religion, its mystical, spiritual element offers an optimistic and enlightened way forward. Randi's Prize is aimed at anyone interested in spirituality or those curious to know the truth about paranormal claims. It's an intelligent and readable analysis of scientific research into the paranormal which, uniquely, also closely examines the arguments of well-known sceptics.

I've got a couple of books in line ahead of this one, but I'll keep you posted. Has anyone out there read it?