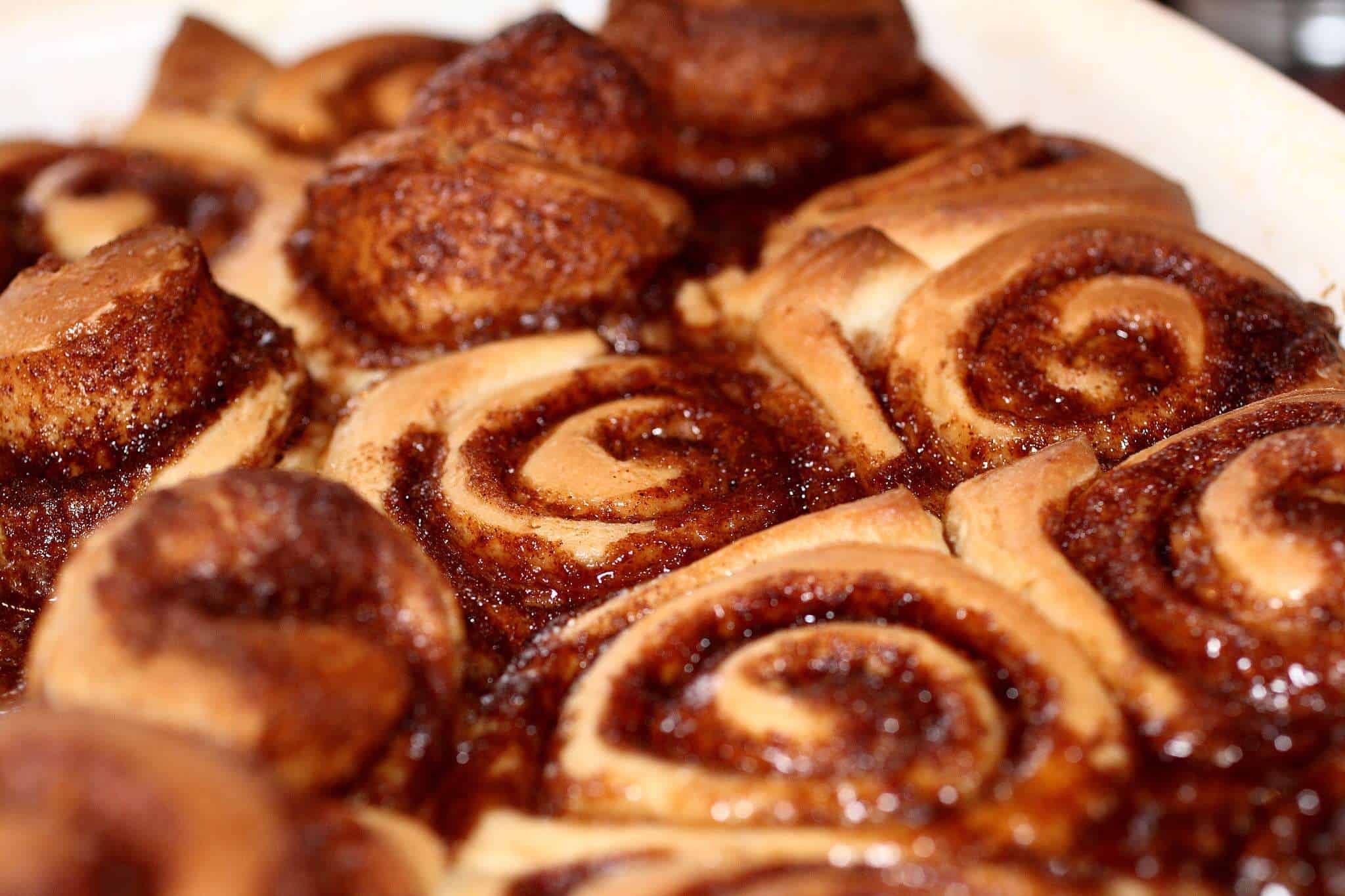 I'd like to apologize to those of you who clicked on my blog because of this delicious picture of cinnamon buns.
Photo Credit: Eric Petruno

During the last few weeks, along with spending many hours recording or reviewing EVP sessions for my 2-week experiment, I did quite a bit of research on EVP in general. As much as I absolutely LOVE so much about the paranormal and things like EVP, there are so many parts of this field that make my eyes glaze over. As a former college professor used to say, and as I tell my middle school music  students when I'm trying to get them to understand the concept of something like key signatures… “Why are you looking at me with cinnamon bun eyes?” (Get it? If not, let me know and I'll explain.) Alternate realities, multiple dimensions, and particle theory are just some examples of  paranormal topics that give me giant cinnamon eyes.
Phonemes and Allophones aren't paranormal at all. In fact, speech therapists deal with them all the time. You speak phonemes and allophones every day. Many EVP nerds and researchers talk about them in some of their current research and experiments. Before the last few weeks I've always just skipped over any discussion about these two terms because my cinnamon bun eyes were spinning so fast I had no choice.
Do you know what these terms mean?
After some researching online and talking to some speech therapist friends of mine, I have to say… my eyes were still spinning a bit.

Phoneme: any of the abstract units of the phonetic system of a language that correspond to a set of similar speech sounds (as the velar \k\ of cool and the palatal \k\ of keel) which are perceived to be a single distinctive sound in the language

Mmhmm… Clear as mud, right? Now I want you to know that I was having a pretty good day today… that is, until I discovered that I actually understand “phoneme” better when referencing the Engligh Language Learner's Dictionary (phoneme: the smallest unit of speech that can be used to make one word different from another word). Now you're speaking my language. 🙂 (And before some of you look, let me save you the time… “allophone” cannot be found in that dictionary… or the Dictionary for Kids.)
Peace!