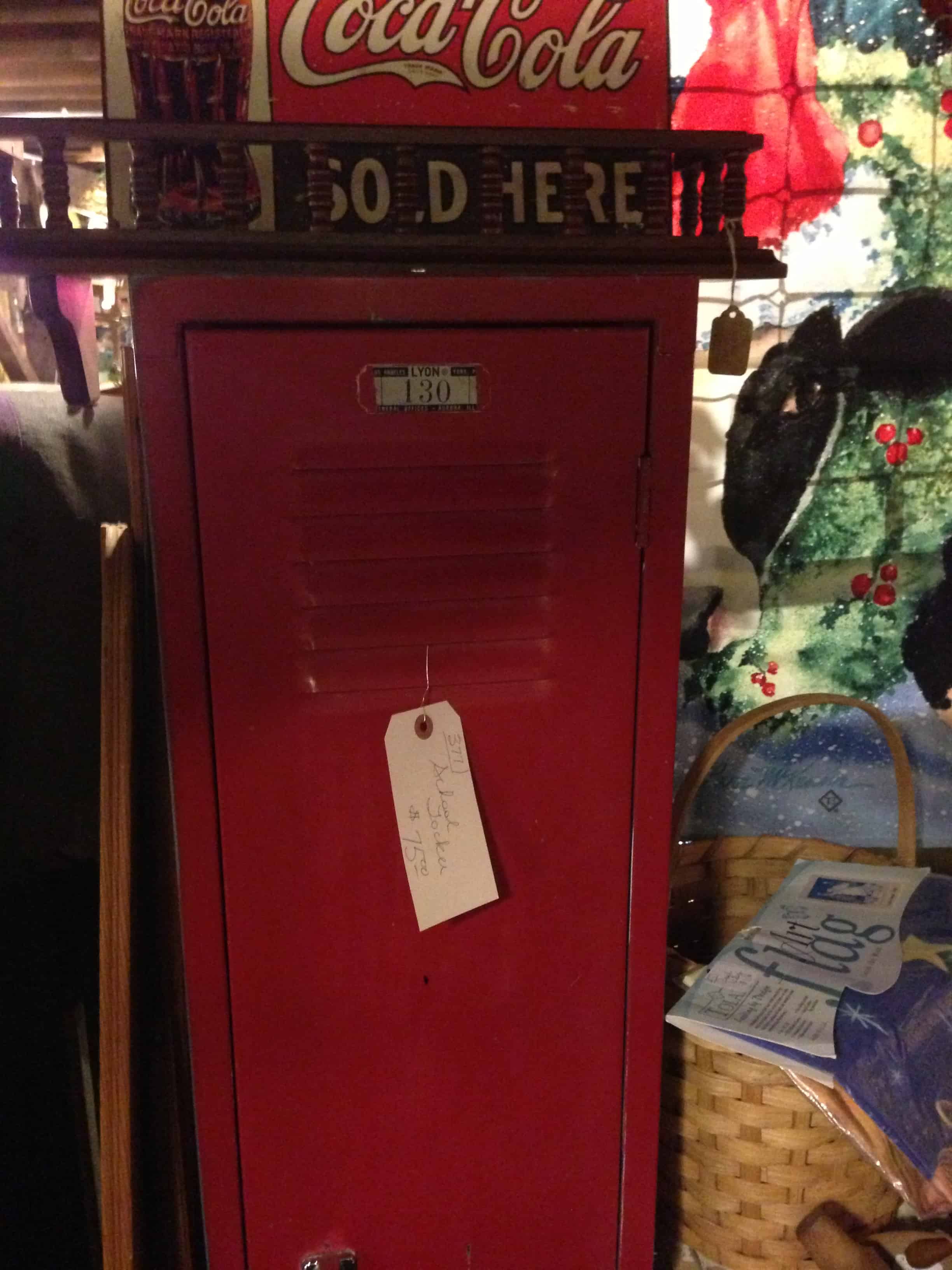 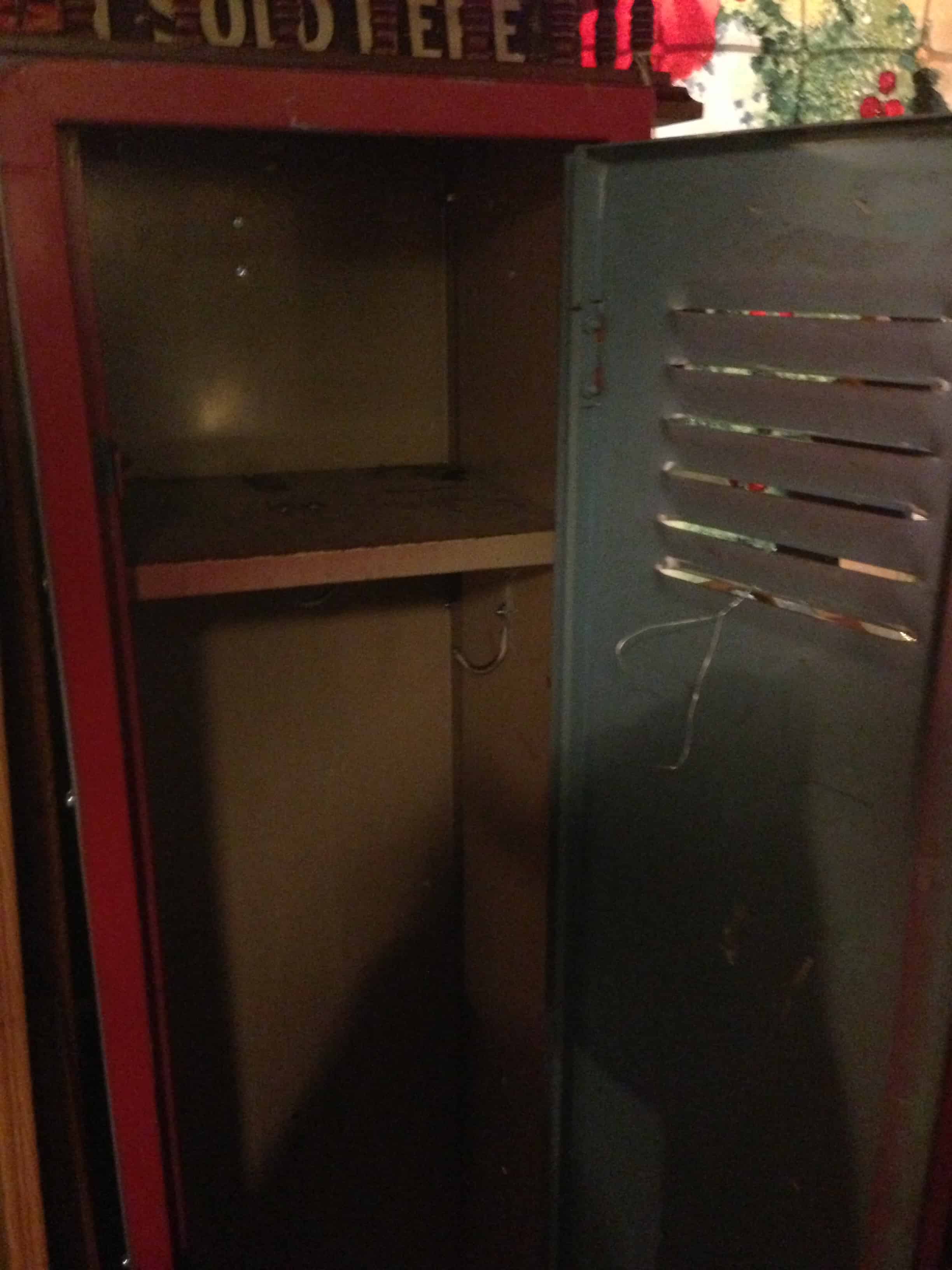 I just wanted to show you the early Christmas present I bought myself. This is an old locker from a middle school near my hometown. It probably dates back to the 1950s, but I can't say that for sure. Although memories are fuzzy, it looks just like the lockers I used when I was in middle school. And actually, at first I thought maybe that's where it came from since that's where I found it. But I fell in love with it, anyway. The beautiful old building where I made five years of awkward tween memories no longer exists, but its history has been kind of a fascination of mine for several years now. The upper floor of the building still had the original lockers from the 1920s. I actually wish this locker were older, but apparently antique lockers are pretty hard to find. 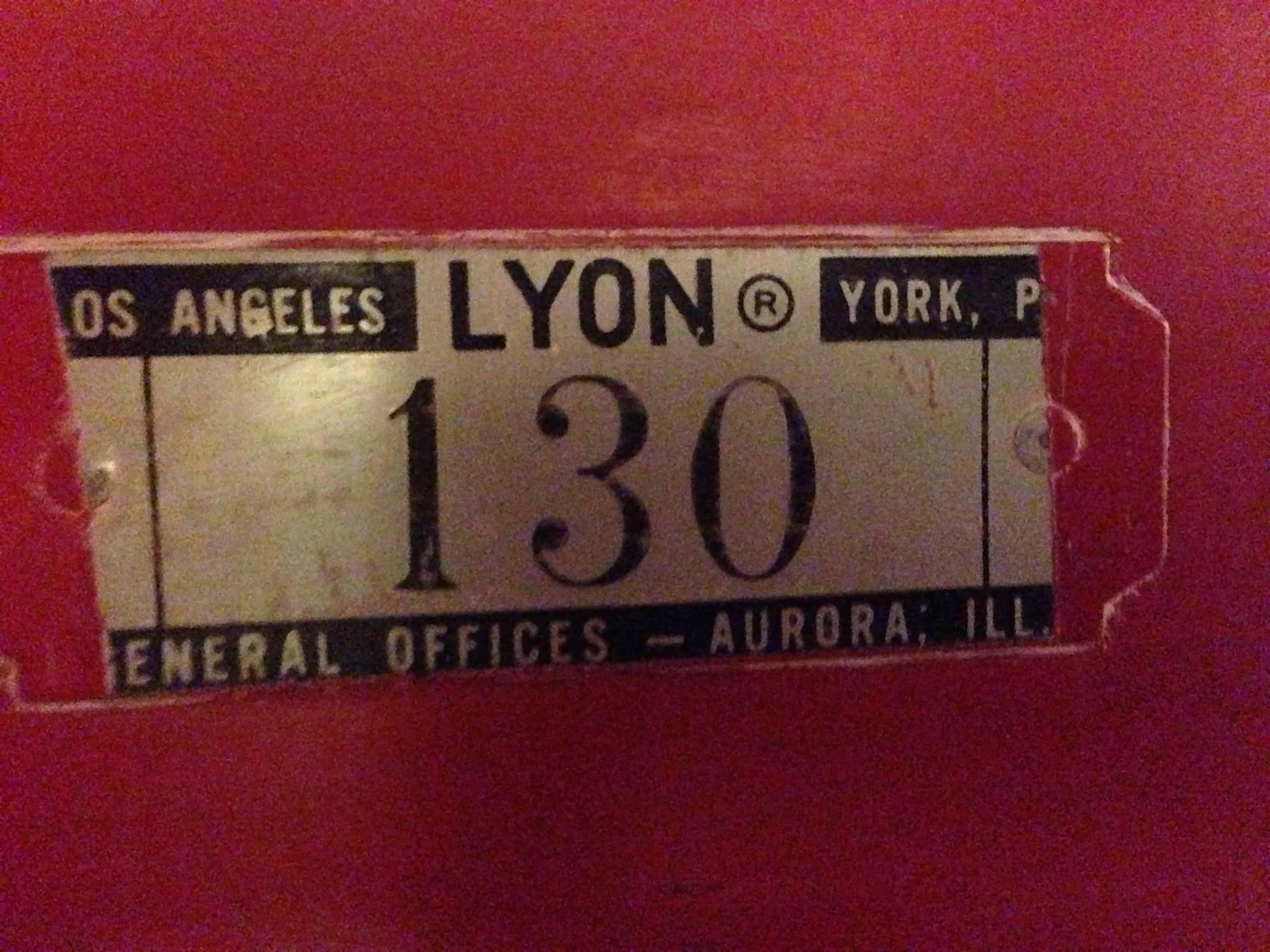 You might ask, why in the world would you want an old beaten up locker? Well… a few reasons. I'm a middle school teacher and so “going to school” has been my life from that first day of kindergarten. I'm considering taking it with me to find some creative use for it there. I'm sure my kids will love it. They'll also be jealous since their lockers now are less than half of this size. You might also recall that I have a cool but nerdy collection of school yearbooks from my hometown. If I find just a few more I'll have the 1920s pretty much covered, but one of them dates back to 1910.  Anyway, my first thought was that this locker would be a cool place to store those yearbooks. It doesn't exactly go with any of our decor here, so I suppose I'll have to think about it. I don't actually have it in my possession yet. A big thanks goes to my Dad for picking it up today since I'm three hours away. And thanks to the nice people at Missouri River Antique Company in Lexington, Missouri.
This locker definitely has a story. How many students since the 50s called this metal box home? Talk about major energy. I wonder if anyone will come looking for locker 130? Oh dear… that'll be a whole other blog post. 🙂