In My Opinion: Because a Long Island medium said so! 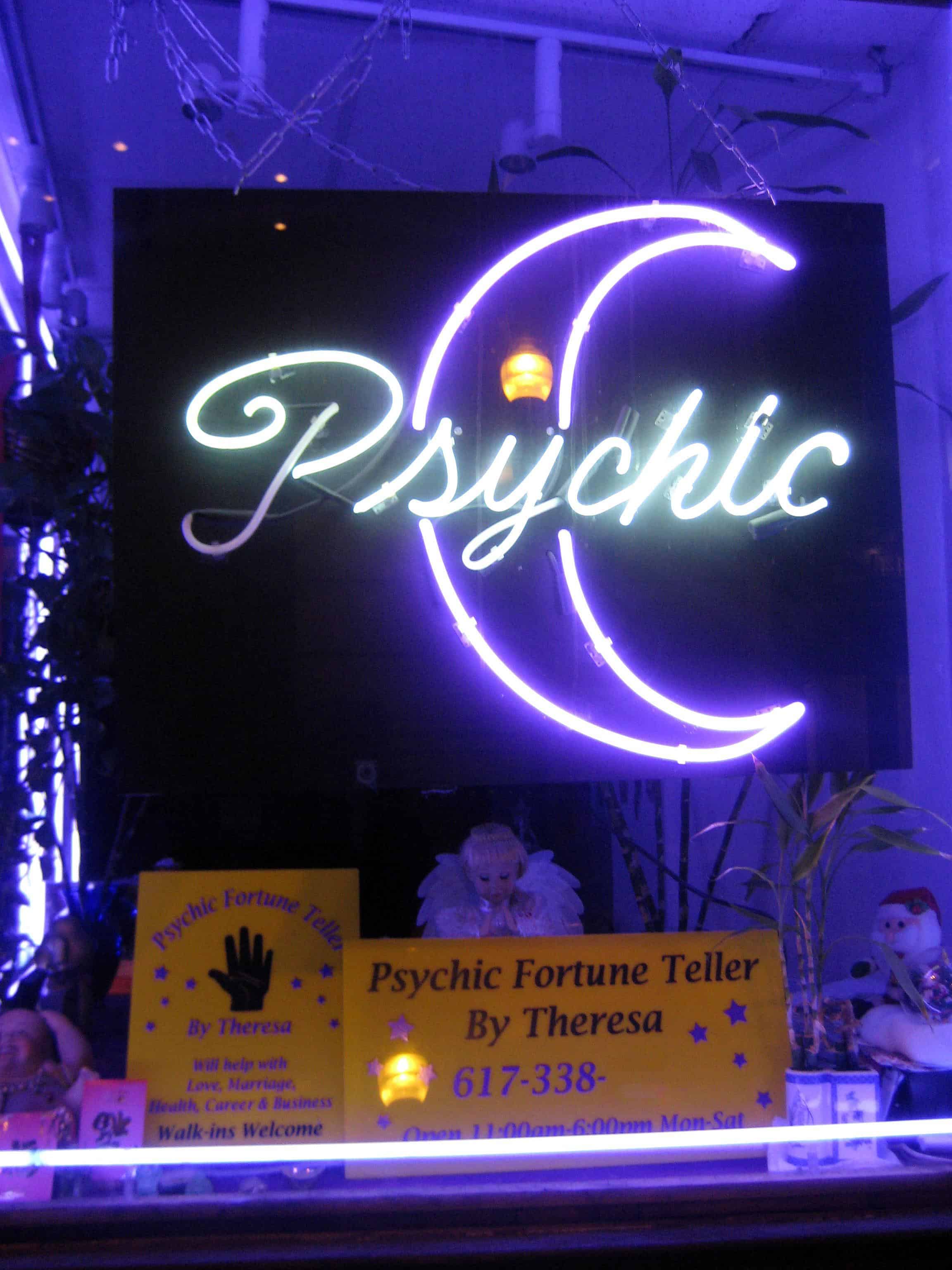 Just a few days ago, I shared a post from one of my favorite blogs on Twitter. If you follow my tweets, you'll know I share things frequently as I read articles that resonate with me. It will not be a surprise to know that the topic of the post I shared had to do with making yourself available for souls who want to communicate. Not long after my tweet, I received a series of incredibly negative responses that reprimanded me for the share, and assumed I was ignorant of any paranormal or psychic research. Because it continued to go downhill without a chance for me to fairly stand up for myself or explain, I ended up using the block feature for the very first time. Because of the block, I do not have access to those tweets, otherwise I would have quoted the whole conversation in this post.
The Twitter user that I blocked seemed to be a psychic or medium of some kind… or at least wanted to be one really badly, and to my knowledge, I've never been in contact with her before that moment. Have you noticed there are about eleventy-thousand (on average) psychics on Twitter now? Don't get me wrong. I love psychics. I love reading about and learning from psychics. But there are a ton of wannabe psychics that clearly have not earned the title, just deciding this week that they're psychic after watching a few episodes of Long Island Medium (which she actually referenced in her argument). And I'm not dogging wannabe psychics. I'm not even insulting Theresa Caputo. I think she's got a great show and seems to be the real deal. I'd love to be psychic and continue to read and learn about channeling and intuition. But in this paranormal craze, just like the zillions of ghost hunter teams that pop up every day, perhaps it is just a little too easy to start a Twitter profile and call yourself a psychic medium.
Psychic lady tagged another supposed psychic to a few of her responses to me and requested help in educating me and setting me straight. Among several other things, I was told that I was irresponsibly sharing information that was dangerous, not recommended, etc. You know, the same old textbook responses. Ghosts are bad. Spirit communication is dangerous. You'll pull something out you can't put back in. You have no idea how to deal with a spirit. Only demons come through a Ouija board. Only a psychic can help. Have you heard of smudging? You need to do some research or read a book (one of my “favorite” comments.)
Most of this was before I even had a chance to respond. I felt like I was in the scene from Romy and Michele's High School Reunion (my favorite movie) where Romy tries to enlighten Heather Moony… who is a smoker.

Romy: Heather, um, has anyone ever told you that smoking can kill you?
Heather: No. No one. Thank you.

Clearly, know-it-all psychic lady has not followed my blog and doesn't know much about me… and she doesn't know that we share some of the same opinions… though she probably just isn't interested. I'm exaggerating and paraphrasing, of course, but psychic lady continued on. If you “dabble” and play games with spirit for fun, it'll getcha! Well Theresa Caputo says _______. You see, the thing that absolutely sends me over the edge is when someone tells me their opinion of something spiritual or metaphysical as if it is fact. Even if you think it is fact, don't correct me. I could point to many different books by different psychics and gurus that give multiple and sometimes incredibly different answers to the same mystical question (which is something ELSE that drives me batty!)
In just a few responses, I tried to explain that I was well aware of the usual concerns and dangers and was not an idiot, though I appreciated her concern (I lied.) I told her that I read many books, including many by psychic mediums. I shared my belief that just because some spirits may be trouble or negative, doesn't mean that we should avoid all spirit contact. Her responses continued, including a promise to never follow me or take my advice.  This random person, whose profile summary simply reads “a psychic medium”, was missing some of the “love and light” that is so very common these days among people who share her title. She needed a little bit of that… and I may or may not have shared that concern with her. For her, it was more like “hate and dark”.
What I didn't get a chance to share with psychic lady is this: If only YOU are hearing or seeing it, if your guide passed along a message meant for you, or if a parapsychologist or scientist can't prove it, then you are free to tell me your belief or your opinion based on your amazing experience, but do not talk down to me as if you know all of life's secrets and have nothing better to do than tweet about it with the TV remote in your hand. Gosh I hope I've never come across that way in my own writing and blogging. You'd tell me, right?

So this has clearly been me venting, but it is also a general concern that I've had recently. Too many people are saying “this is how it is”. Too many “experts” are going out of their way to correct others, saying things like “No. You're wrong. That's not how it works on the other side. It goes like this.” Really?

Okay vent officially over. Thoughts on this? Talk about an almost Halloween DOWNER! 🙂 I'll check in with everyone on November 1st to see if everyone is recuperating from sugar highs (or in our case, drying out from the 80% chance of rain we're expecting for trick or treaters.)

My Personal Experience with Mediums by David Almeida (Big Séance)

Why do we assume? (Big Séance)