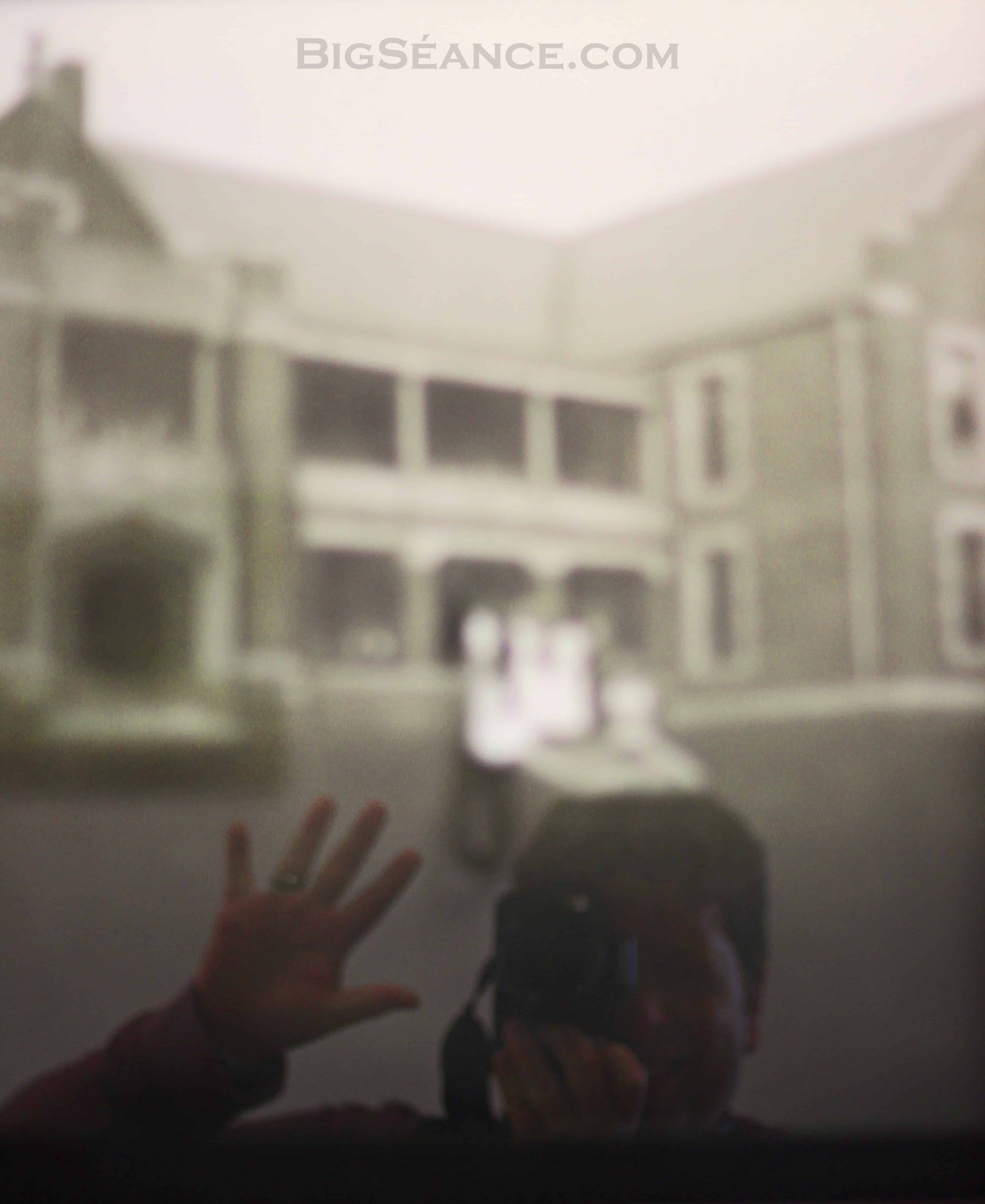 I'm back from the greatest and most eventful spring break I've had in years… and maybe ever! But I've been itching to get back to this computer, since I've never had such a long absence from this blog! I have so much to share with you, including TONS of photos and stories from my T.A.P.S. and Chip Coffey weekend at Belvoir Winery  in Liberty, Missouri… but I feel I should share chronologically. Plus, I just now got back home and must now return to a busy real life tomorrow, and I have much to go through in order to work up some Belvoir posts. I'm so excited though, because I have plenty to share, including meeting more para-celebs and some great new friends! Also, perhaps some video clips from our large group investigation from Saturday night! So stay tuned… 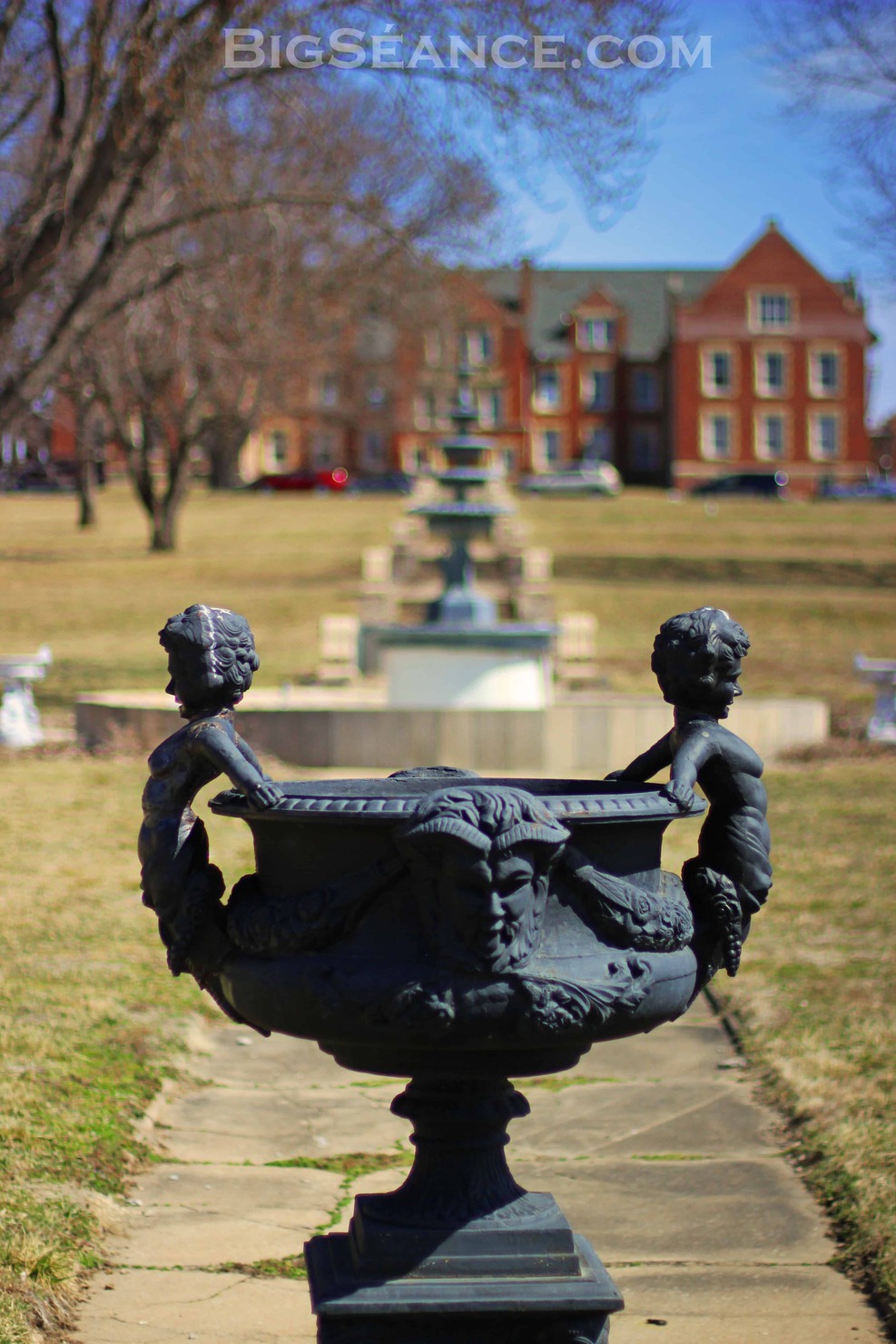 THE PARANORMAL PORTION OF THIS POST
So here's a little update. I wrote the first part of this post yesterday and intended to publish it last night. I've been recovering from a cold and some kind of a bug since returning from Cancun. Suddenly in the middle of this post, I began getting chills that within an hour became more intense than I've ever experienced. It was horrible. I stood in a hot shower for a ridiculous amount of time, and when I forced myself to get out, I curled up in blankets on the bed. I couldn't get warm enough. As I began to shiver myself to sleep, I either straight up hallucinated or dreamed that I had physically jumped inside my iPhone (not easy for a fat man) and was cruising through my Facebook feed. So… very… bizarre. I ultimately ended up sleeping for a few hours and woke up at bedtime, of course. Was I visited by the ghost of Montezuma? Did Trixie at Imos add some fairy dust to my pizza? (Oh you KNOW I'm totally going to put “fairy” and “faery” in the tags to this post now.)  I really don't know, and I'm feeling much better today, but I stayed home from school to be sure (after several late night hours of creating substitute teacher plans, of course). One thing is certain, last night was not fun.

THIS CONCLUDES THE PARANORMAL PORTION OF TODAY'S PROGRAMMING
For now, though it's not very paranormal, I wanted to share a few photos from our spectacular trip to Cancun, Mexico! For the rest of my artsy-fartsy Cancun photos, feel free to visit my Flickr page. 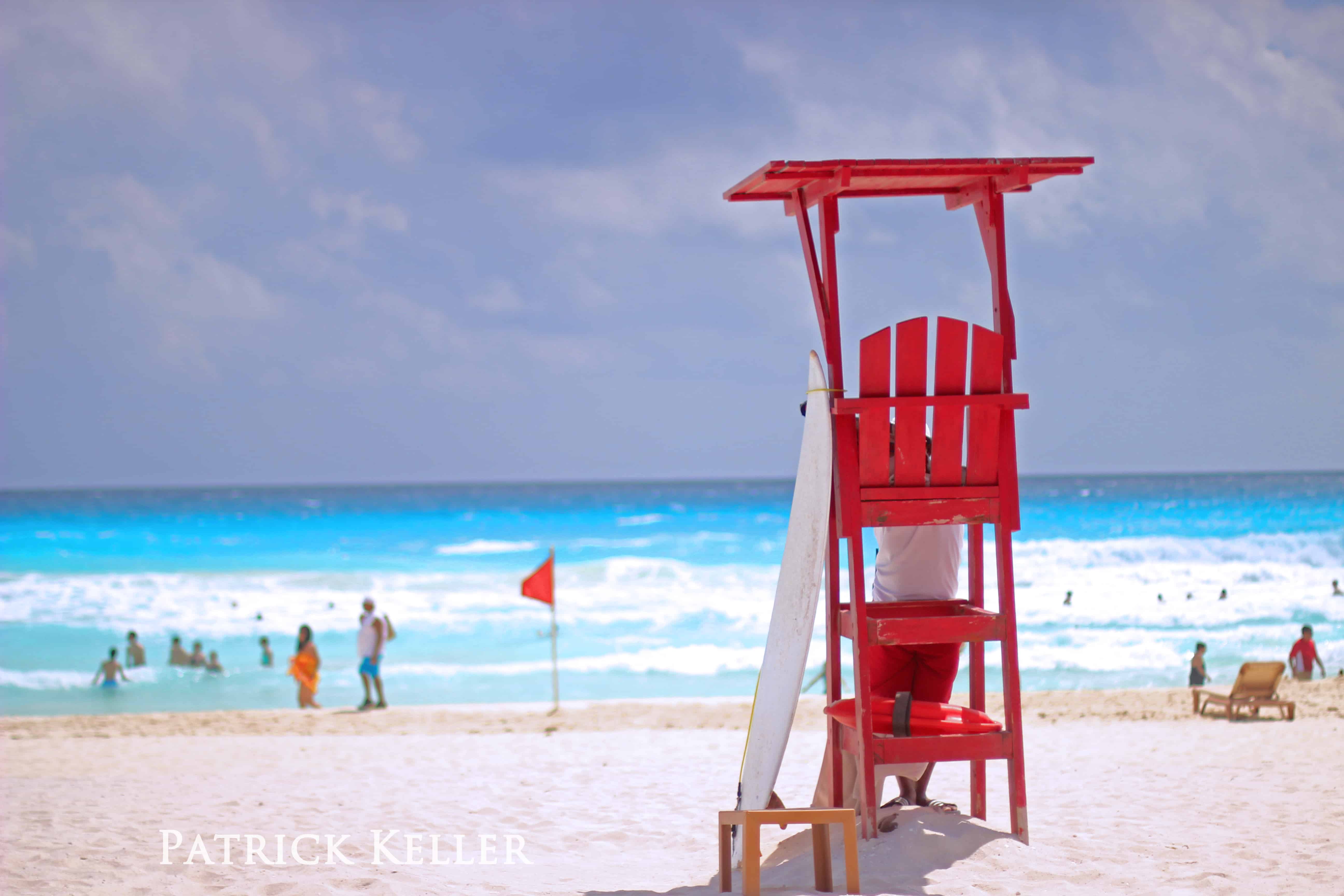 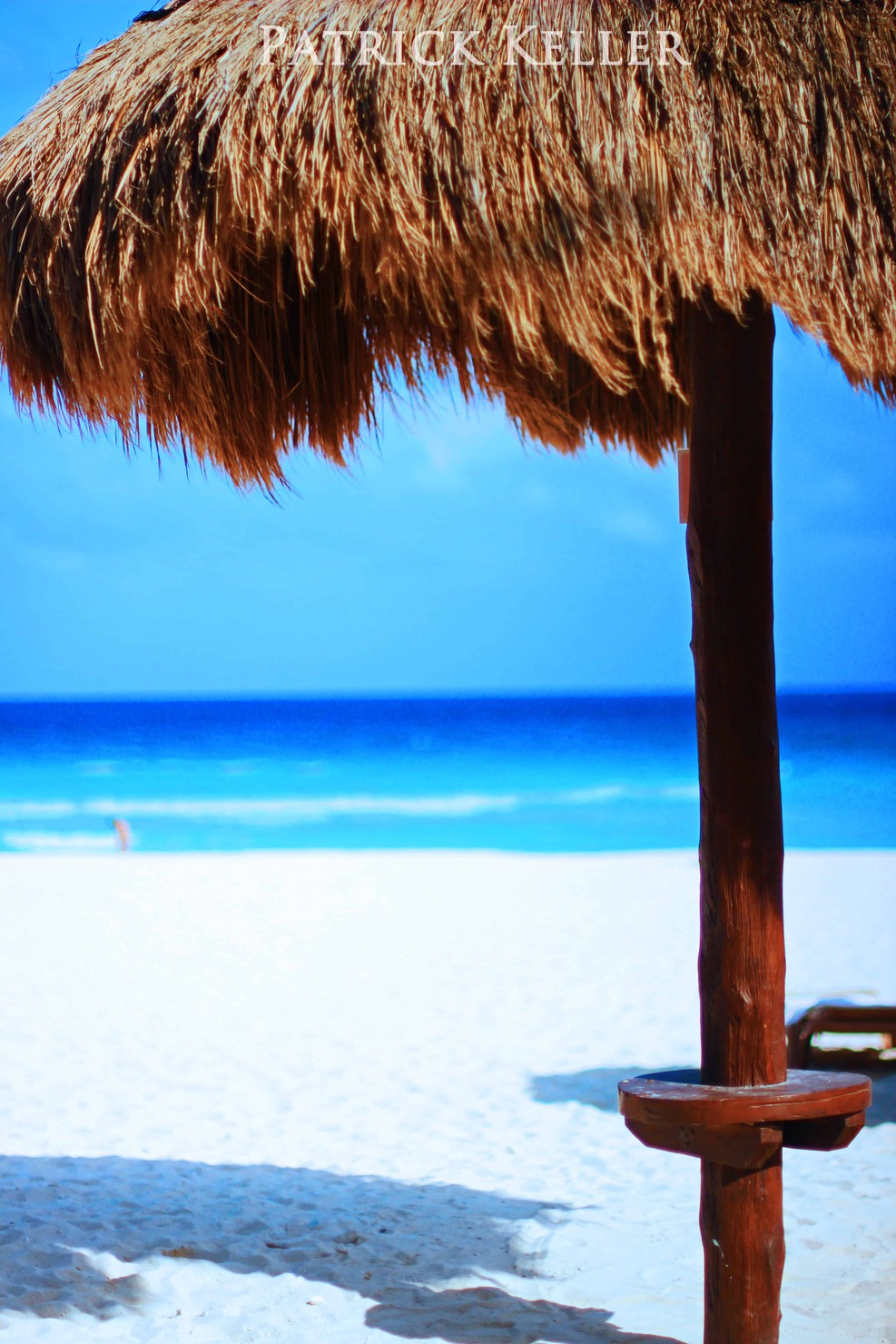 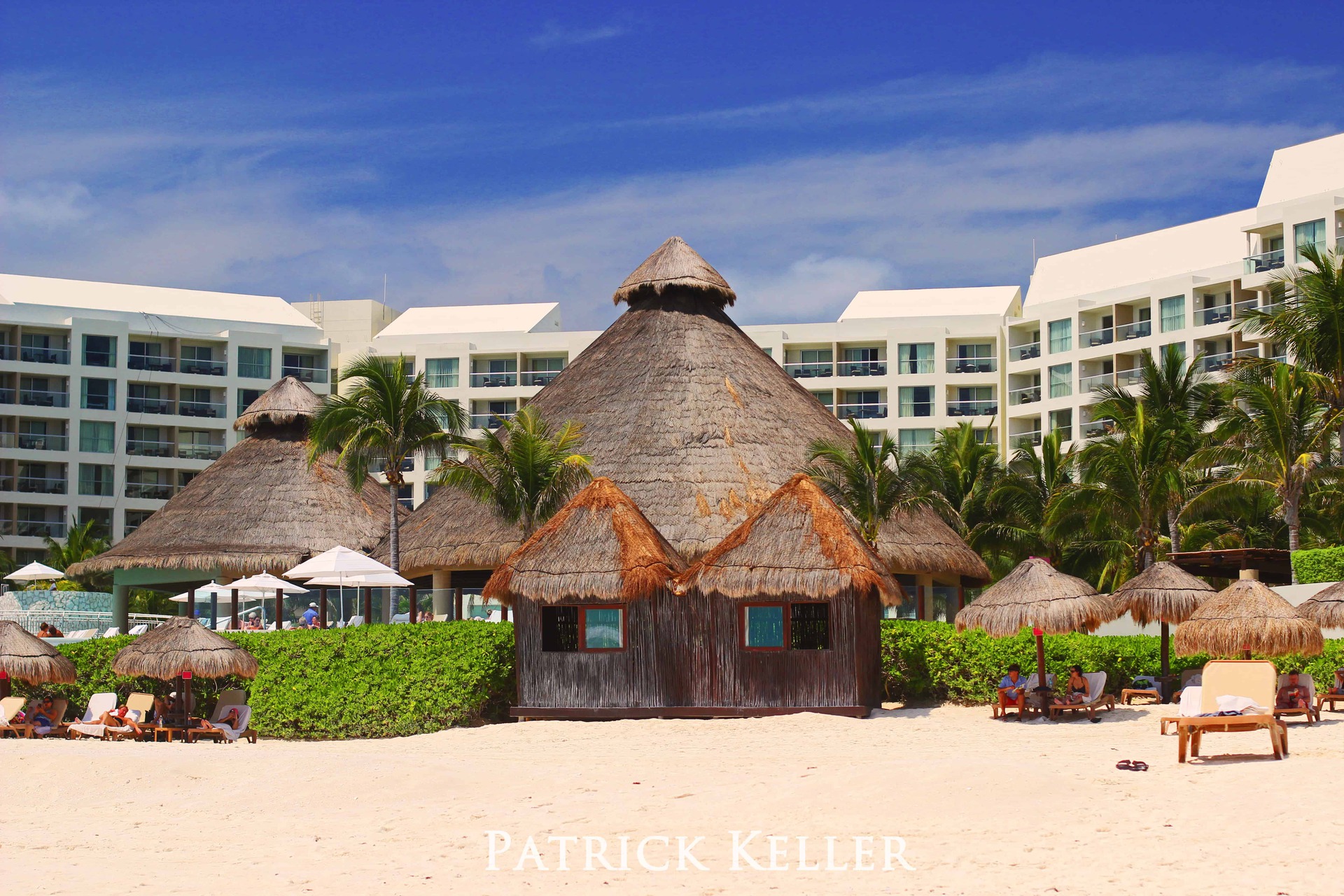 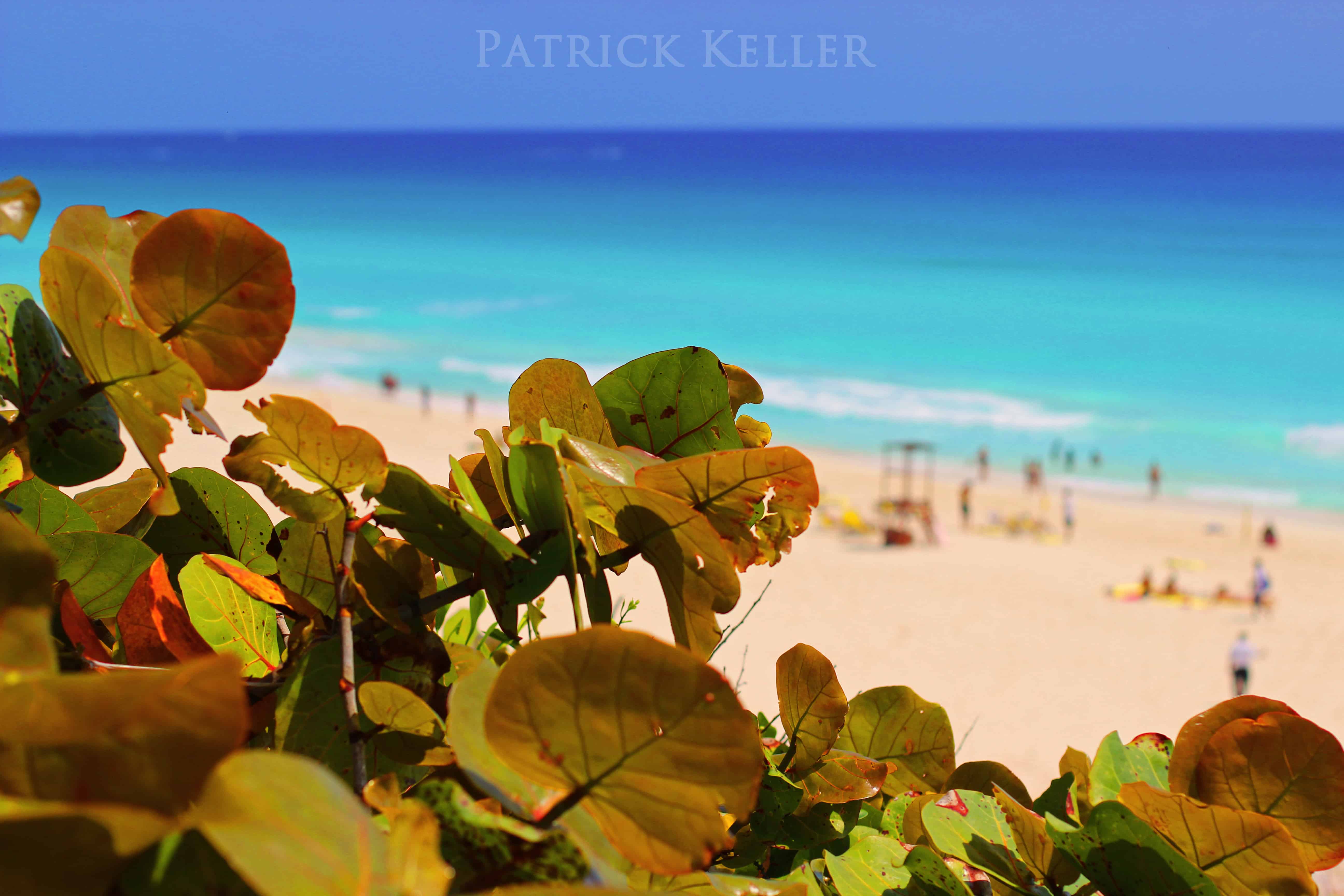 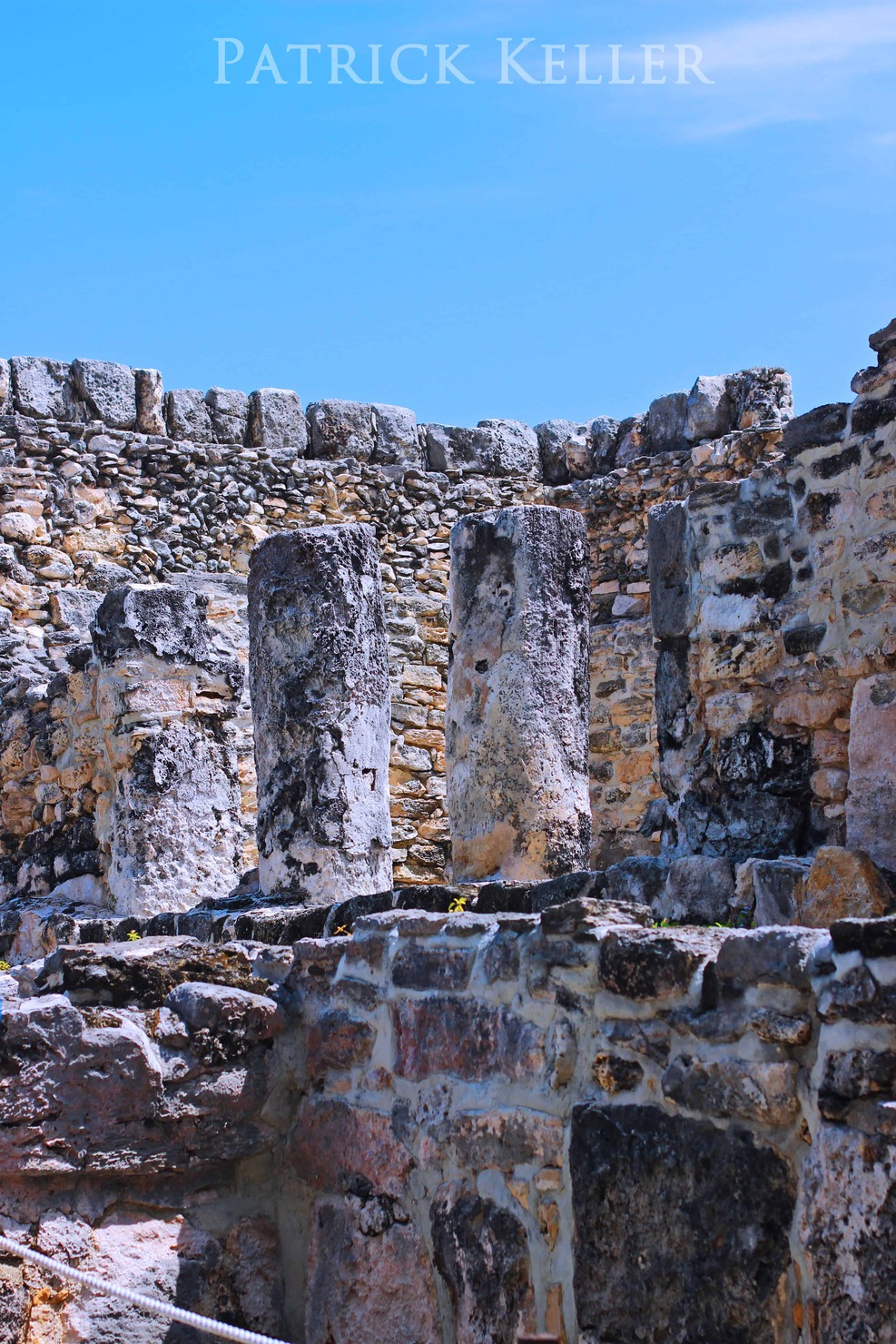 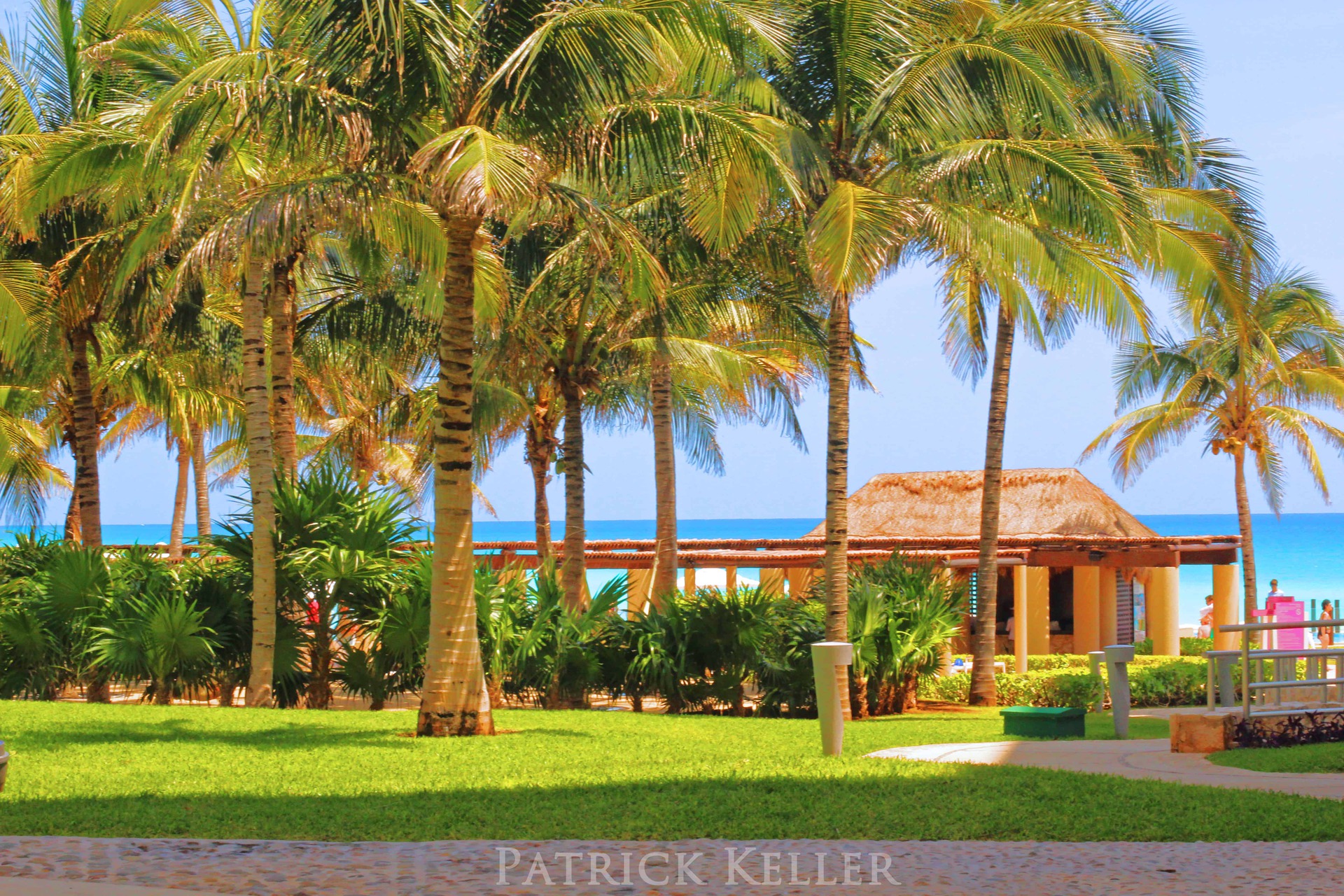