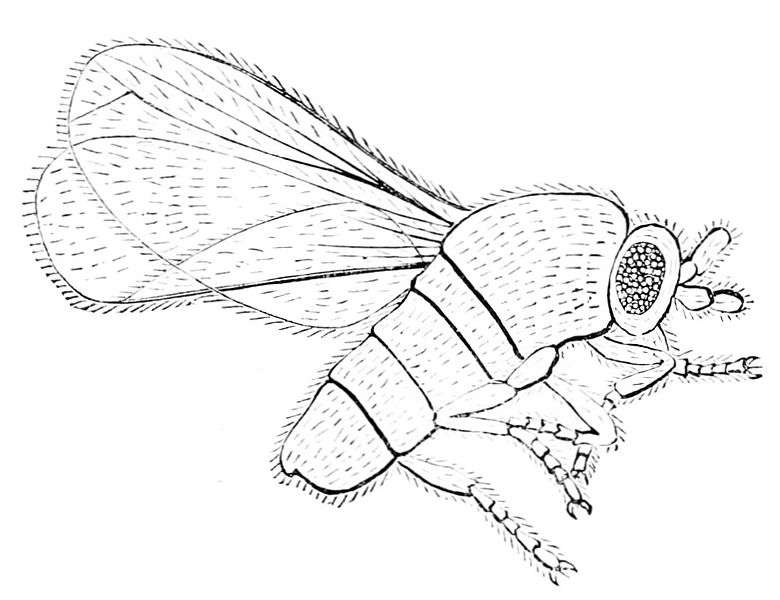 Hey folks! I'm on page 218 of the first volume of House of Darkness House of Light, the true story of the events that happened in the movie The Conjuring, written by Andrea Perron, the oldest daughter. I've got to be honest. I was initially intimidated by the size of these books (the third and final book is yet to come), but at this point I'm pretty sure that there's virtually no chance of me not buying into all three volumes. I've been sucked into the story all weekend, and I've not been able to think of anything else in the last two days. It is such a good book!
Early on in their story, not long after moving in, the Perrons experienced supernatural and never-ending amounts of flies that seemed to come from nowhere. This was in the middle of a very cold and snowy winter. No amount of swatting or extermination could solve their problem. It was making them crazy, and along with other bone-chilling events, it was gradually tearing a family apart.
Most likely, when you think of flies and hauntings, you think of the famous scene from the movie The Amityville Horror from 1979. Usually when I hear someone describe flies as being a sign of a haunting, I get the instant urge to roll my eyes. You won't find many “experts” in the paranormal who are willing to validate flies as being harbingers of things to come in a haunted location, though Lorraine Warren supposedly told Mrs. Perron that this was the case. Referring to their nasty fly situation, Warren is quoted in the book as saying “You can't really kill what's already dead.” In The Conjuring, James Wan apparently chose to nod to Alfred Hitchcock and use birds as a harbinger, rather than flies. It could be that birds play a role in the book as well, but I haven't gotten there yet. I'll admit I'm conflicted. It just seems so Hollywood to me… and like talk of “demons” (which I'm sure I'll be discussing soon), it seems to require a certain kind of religious belief that I don't usually buy into. But I've done lots of researching into this story and the Perrons recently, and unlike the questionable history of the Amityville haunting, and though I don't know the family personally (though I've enjoyed recently being connected with Andrea on Facebook), I really believe their story. So here it is. I feel like I have to tell you that all of this is really making me re-think my position on evil harbinger flies.

True Haunting: Reads Like Fiction… But it's Not! (Big Séance)