Happy St. Patrick's Day! No wise post about the Irish and the paranormal here. I don't know enough about the topic.
What I do know is yesterday I promised that in today's post I would share some more interesting details of Sarah Estep's book Voices of Eternity. For yesterday's post, visit Some Encouragement from Sarah Estep.

As mentioned before, Friedrich Jürgenson, as well as Konstantin Raudive, have said there is a central transmitting agency in the next dimension that is responsible for many of the loudest and clearest voice recordings. As indicated, my questions about this have received answers in the affirmative. While it appears that many who speak to me come to my office, others seem to communicate from the agency itself.
In the spring, when I asked if some spirit communicators go to the transmitting agency to speak, a loud emphatic voice avowed, “I do.”
In the next recording I asked why they went to the agency for recordings. The two different voices replied–the first one with “They say,” to be finished by another voice with the surprising information, “It brings us luck.”
A month later I again inquired if spirits went to the central transmitting agency to listen and take part in recordings. I was told “Yes, this one.”
The following day I wanted to know if there was more than one agency. A voice replied, “There's lots of them.”
This answer received support two months later when I asked Styhe about the existence of more than one transmitting agency in the spirit world. He replied, “There is.”
It had occurred to me, early in my tapings, that the experimenter might serve as a sort of antenna in voice recordings. When I inquired if this was a correct assumption on my part, the answer, “This is so,” was returned twice in a clear voice.
Two weeks later I further explored this question. I asked if the experimenter functioned like a radio or TV antenna, or a receiving station.
The reply “Right!” was heard over the radio.

Before reading this I had never considered that there might be a heavenly location that spirits could visit to aid them in communicating with us on Earth. It reminds me so much of computer labs in the 1990s (college for me) and getting so excited about having e-mail for the first time but not really understanding how to use it yet. There was always a student assistant there to help you. And not everyone had e-mail back then so it was really exciting to find someone who was willing to e-mail you back and forth in between classes. Chat rooms were also extremely popular, and before I got my own computer I would have to go to a computer lab on campus to join a chat room.  It makes me chuckle to imagine a version of these labs on the other side. I'm sure if they exist they're much different. 🙂 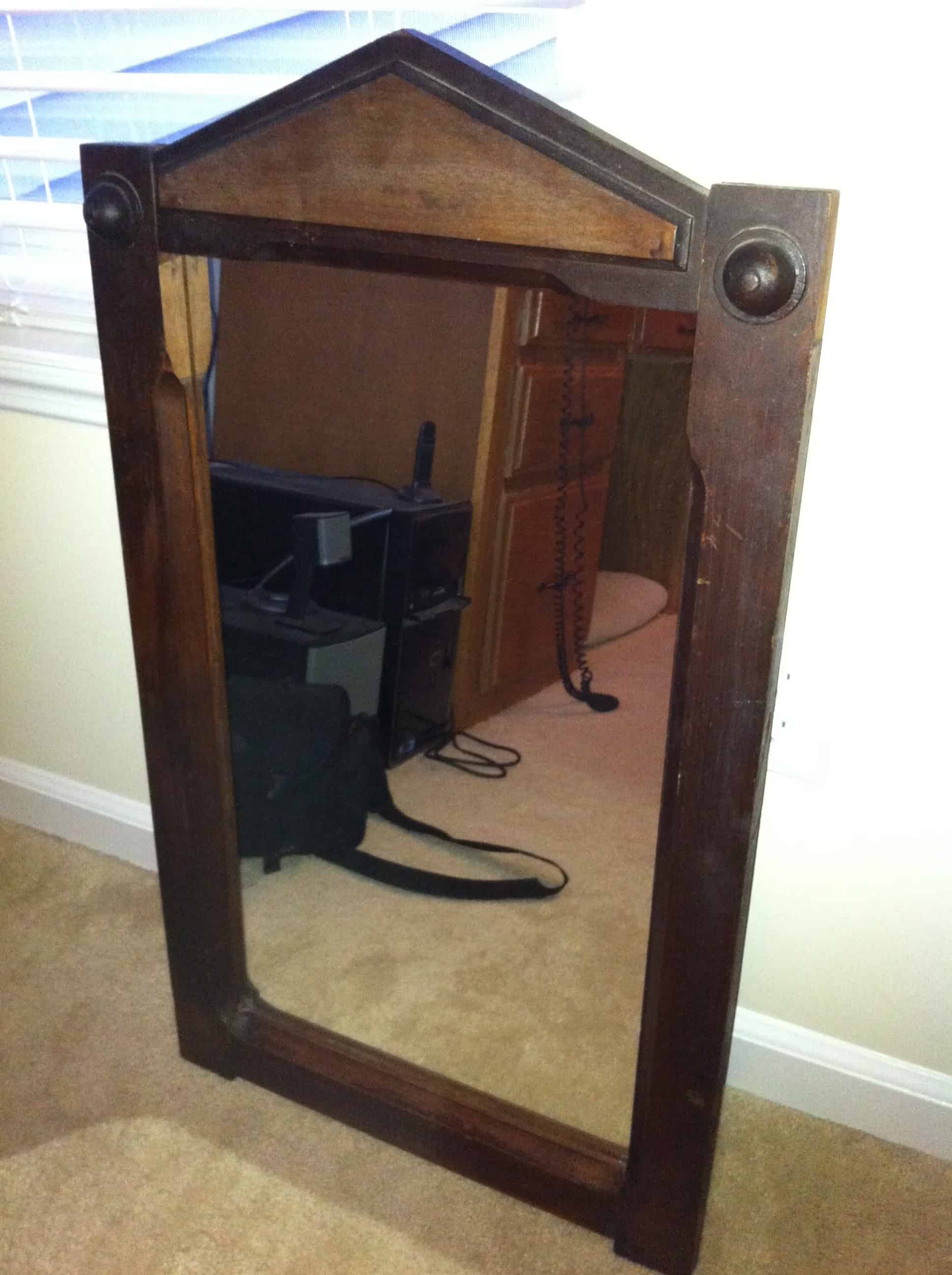 A number of years ago I began taping a number of messages telling me I should get a mirror to use with my work. I ignored the messages, for they seemed ridiculous, and certainly never mentioned them to anyone. The voices became insistent about the matter, saying, “Get a mirror!” “I told you to get a mirror.” “Talk into a mirror,” and so on. Finally, more to quiet them than anything else, I bought a cheap mirror and placed it on top of my tape deck. The first time I used it a number of messages came through indicating how pleased they were to have it. A Class A voice said, “If you use this mode, we can help you.”

During that time period, Sarah received communication from several other EVP recorders saying they were getting messages about “mirrors”. She says…

These messages are reminiscent of the cross-correspondence cases famous in mediumistic literature. Four of us were taping messages concerning mirrors at about the same time with none of us realizing that anyone else was receiving similar messages.

I've heard of the many mythical stories about ghosts and mirrors, but to my knowledge I've never heard or read about the significance of having a mirror placed by the recording device for spirit communication. Sarah's book was written in 1988. Has the use of mirrors in EVP recording been researched since? Does anyone know anything about this? I think I'll have to find out more on the Association TransCommunication website.

If you’d like to hear some of Sarah Estep’s EVPs you can visit the World ITC website. Scroll down to the bottom.

Sarah Estep's book, Voices of Eternity can be downloaded free in its entirety online thanks to the Association TransCommunication.