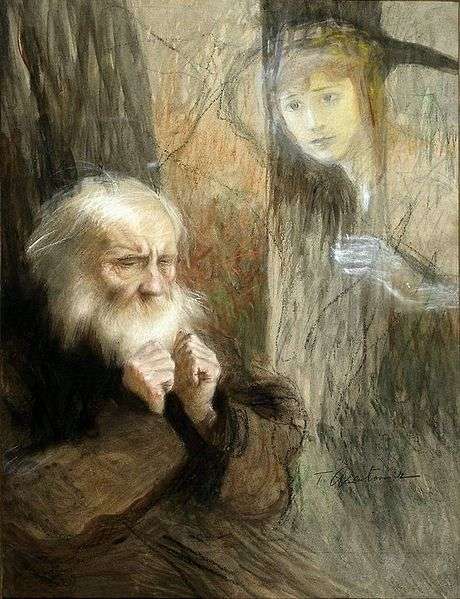 I've never been big on dream interpretation, and I don't always recall my dreams, but my soul/subconscious/guides sure know how to fill the void with experiences that I long for in the waking world. This is true for when I'm on a diet and I dream about peanut butter cups, but it's also true in a deeper sense, like my passion for spirit communication and the paranormal. Do you know what I mean?
Last night I believe I had the fourth or fifth dream that I can recall having to do with seeing the apparition of a ghost. I'm not including spirit visits in that statement, though two of those may be questionable, as I'm not sure if they were just a dream or some kind of message from spirit visitors. No, what I'm talking about now is clearly a dream, where I'm minding my own business, or going through my normal daily life (in a dream, anyway), and suddenly I'm allowed to experience the amazing high of seeing the apparition of a ghost before my eyes. There has never been anything like it in any other dream that I've had. It's an amazing feeling! 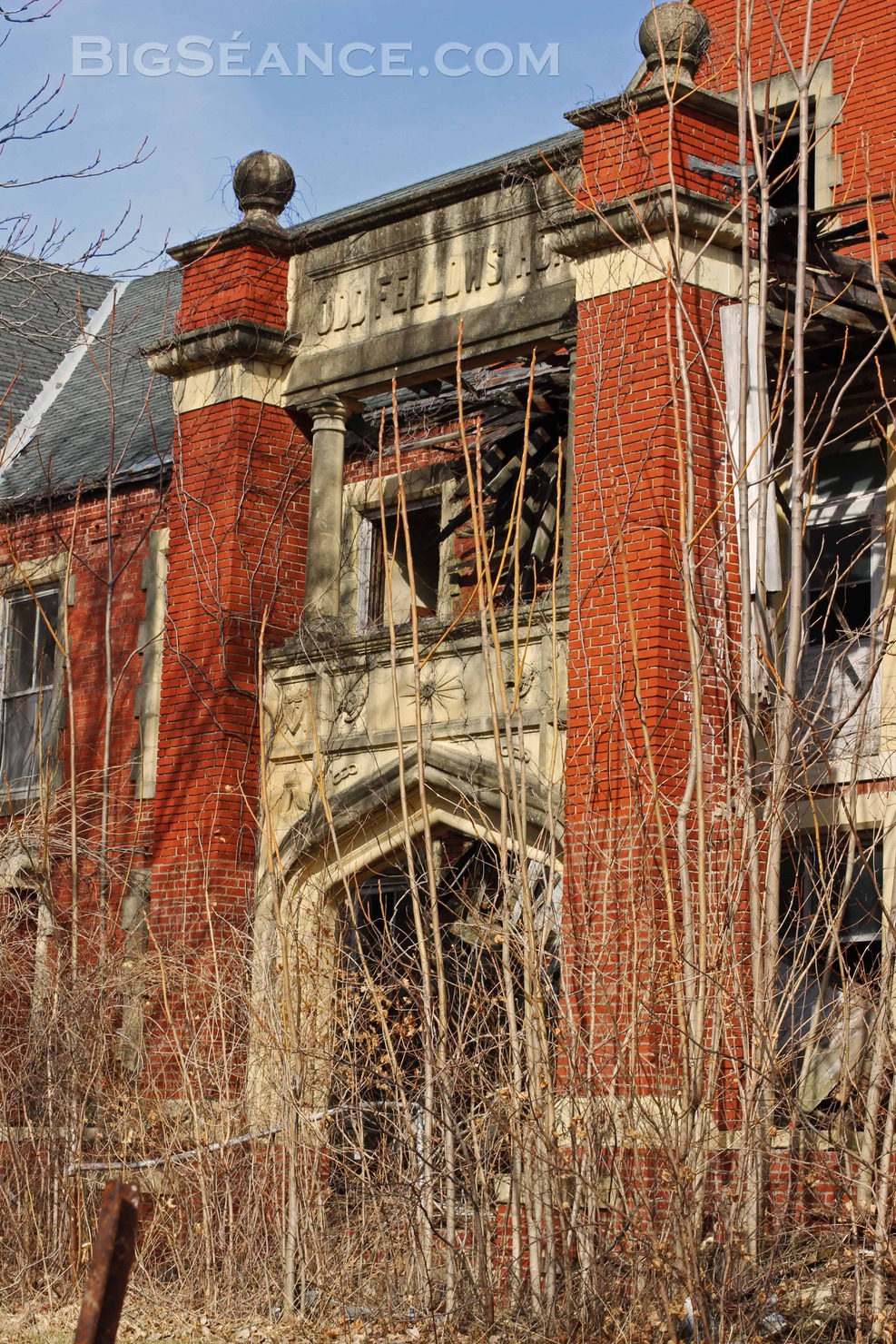 In last night's dream, I was apparently seeking out a spirit. This is usually not the case. I was with my father, and we were investigating what seemed to be the abandoned basement of some large building. As far as I know, this location is purely fictional, but imagine a place like Belvoir Winery (the abandoned sections), or an equally creepy large and abandoned facility. I was leading the way with my father behind me, and I had absolutely no fear of my surroundings. I was on a mission, and that mission was to find evidence or proof of a specific male entity's presence. Suddenly ahead of me, through the debris and the shadows, I saw what seemed to be a person way ahead of me, crossing in and out of the beam of my flashlight. I remember nonchalantly saying something like, “That's weird. Someone is in here”, as if I wouldn't have been frightened of a real person hiding or being with us in a dark and abandoned basement. We kept moving forward, and I expressed to my dad how disappointed I was going to be if I didn't get some kind of evidence of this spirit that we were looking for. Suddenly, the full and solid figure of a human, down to the face and the clothing, was standing in front of me, again in the beam of my flashlight. You have to ignore the fact that in waking life my fight or flight would have kicked in by this point. Clearly, it would be frightening to find that a stranger is in the dark with you in an abandoned building. Remember–this is just a dream. So my brain was clearly not registering what I was seeing, as it appeared to be just a solid person… completely normal. Excuse me sir, we're trying to find a ghost here. My dad said something like “Well what do you think you're looking at? This is what you came for!” It was, indeed, the spirit of the person we came for. And as soon as I realized that, the amazing rush happened… and I woke up.
In real life I've never seen an apparition. At least I don't think so. Do we always know? In a recent dream, one that I had about Miss Owen (who is now a celebrity to my students at school), I was given a sketch of an apparition–a sketch of a moment in time that I was present for. So for that one, I proved that even in a dream I can miss the opportunity to see an apparition with my own eyes!
It is only in recent generations that we began to think of apparitions as being translucent or cloudy visual representations of spirit, and I think Hollywood has helped with that. I blogged about another dream in which I witnessed an amazing translucent apparition crossing the road. But this has been the first dream in which the apparition was solid and looked just like you or I would. It was mind-blowing.
I'm a paranormal blogger, experimenter, and now podcaster. I'm fascinated by spirit communication. My mind is nearly always immersed in thoughts of the paranormal. You would think that I've had tons of paranormal experiences. I have not. Oh I've sat in dark rooms for hours and waited. I've attempted to spark a conversation with unseen spirits in an abandoned farmhouse by myself… in the dark. I've watched a motionless planchette on a Ouija board.  I've studied and tried channeling (it's supposed to be so easy!) I've analyzed hundreds of hours of audio and video, shooting down possible EVP and strange phenomena that don't convince me. And yes, I've gotten a few crazy EVPs. I've had a few psychic moments. I recently blogged about a very early fuzzy memory that stands out and could possibly have ghostly significance (but I may never know). I've even been grabbed in my sleep by a hand that quickly disappeared. I've had fun, but I want to see an apparition! Where is mine?! Bring it!
Is this why I have these dreams? Is this God's way of giving me some of what I need to keep me going while I wait? Sigh… 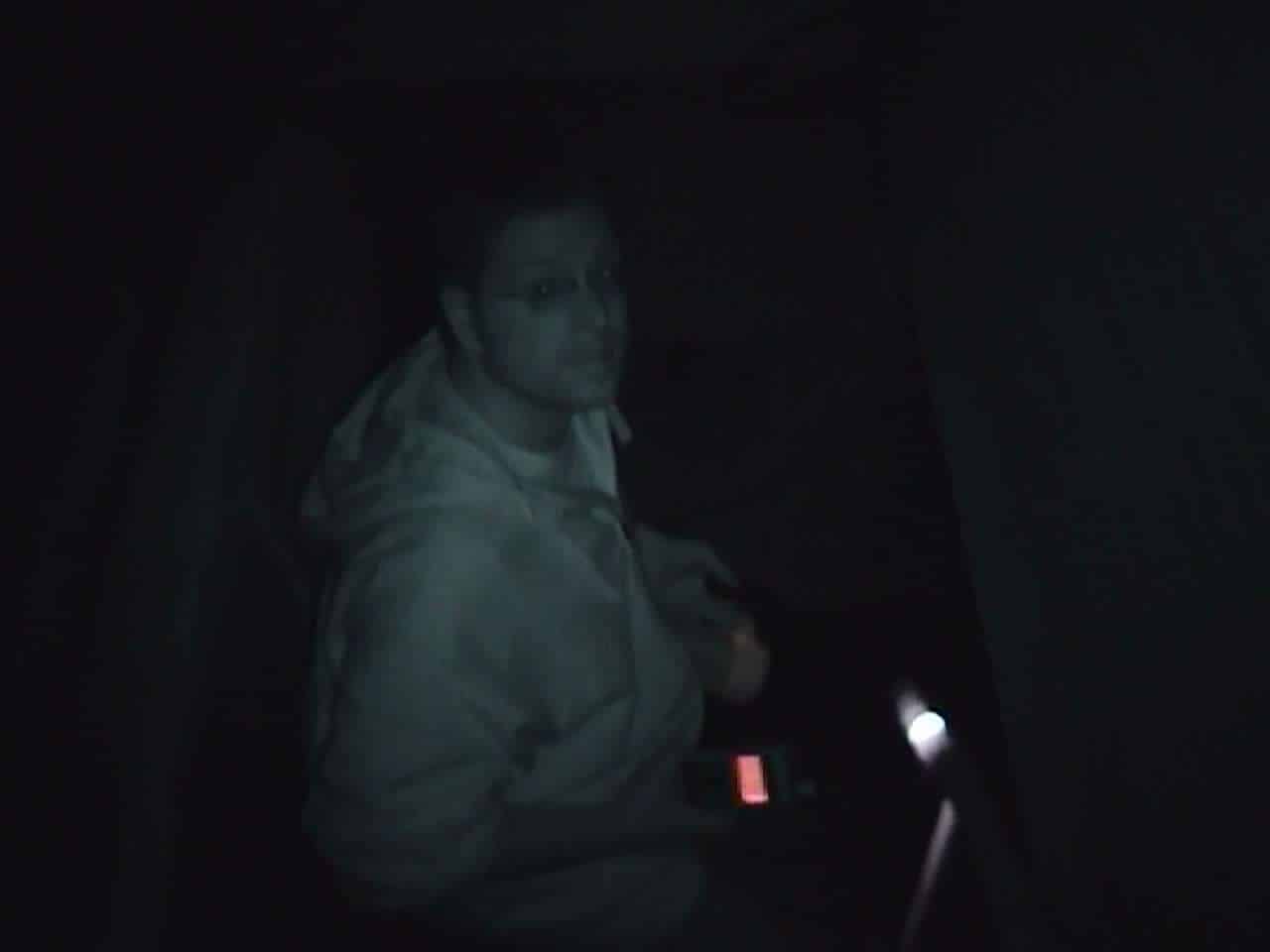 Me going down the steps of the abandoned farmhouse. (Thank GOD my dad tried it first!)