Do Spirits Reside at Papa Jack’s Pizza in Lexington, Missouri? 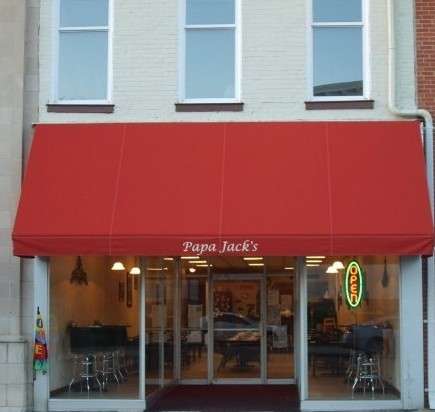 A few nights ago, Missouri Spirit Seekers (MOSS) investigated a popular pizza place in Lexington, Missouri. This last fall I had stopped in for lunch at Papa Jack's Pizza with some family after a morning of shopping on Main Street. (By the way, I highly recommend the pepperoni pizza with a special request of BBQ sauce instead of pizza sauce. Sounds weird, I know… but delicious!) This visit led us to discussing the history of the building and the paranormal. We learned that employees at Papa Jack's Pizza have been experiencing friendly paranormal activity on a regular basis from the time they  moved into the building on 1014 Main Street. With an amazing view of the Lafayette County Courthouse (built just 20 years earlier) just across the street, the Papa Jack's building is believed to have been built in 1869, which would have been eight years after the Civil War Battle of Lexington, and making it one of the oldest structures on Main Street. 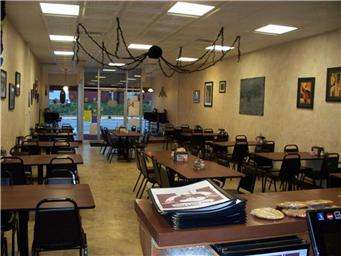 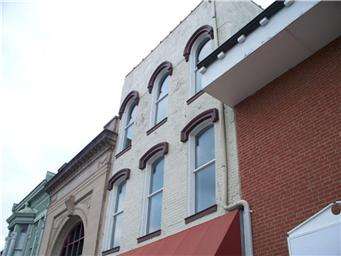 Most of the activity has been reported on the restaurant level as well as the basement. Voices, singing, whistling, footsteps, apparitions, and being touched are just some of the experiences that are reported in these two areas. However, there are two upper floors of forgotten apartment units that haven't seen tenants since the early 1980s. In a picture below, you can see that much of the furniture and appliances in these apartments are still there, creating the eerie feeling of being in a 1970s time warp. A very musty and dusty time warp, yes, but strangely beautiful and absolutely fascinating. In another picture, you can still see a calendar on the wall that tries its best to get us to believe that it is May of 1982. As a native of Lexington, it was hard to imagine that what I was seeing had been sitting there, mostly untouched, for nearly my entire life and childhood. And as someone obsessed with studying and learning about the paranormal, it was like finding an abandoned theme park in your own town. It made me stop to realize that there are probably many forgotten gems just like this one, hidden away above the shops and stores on Main Street. 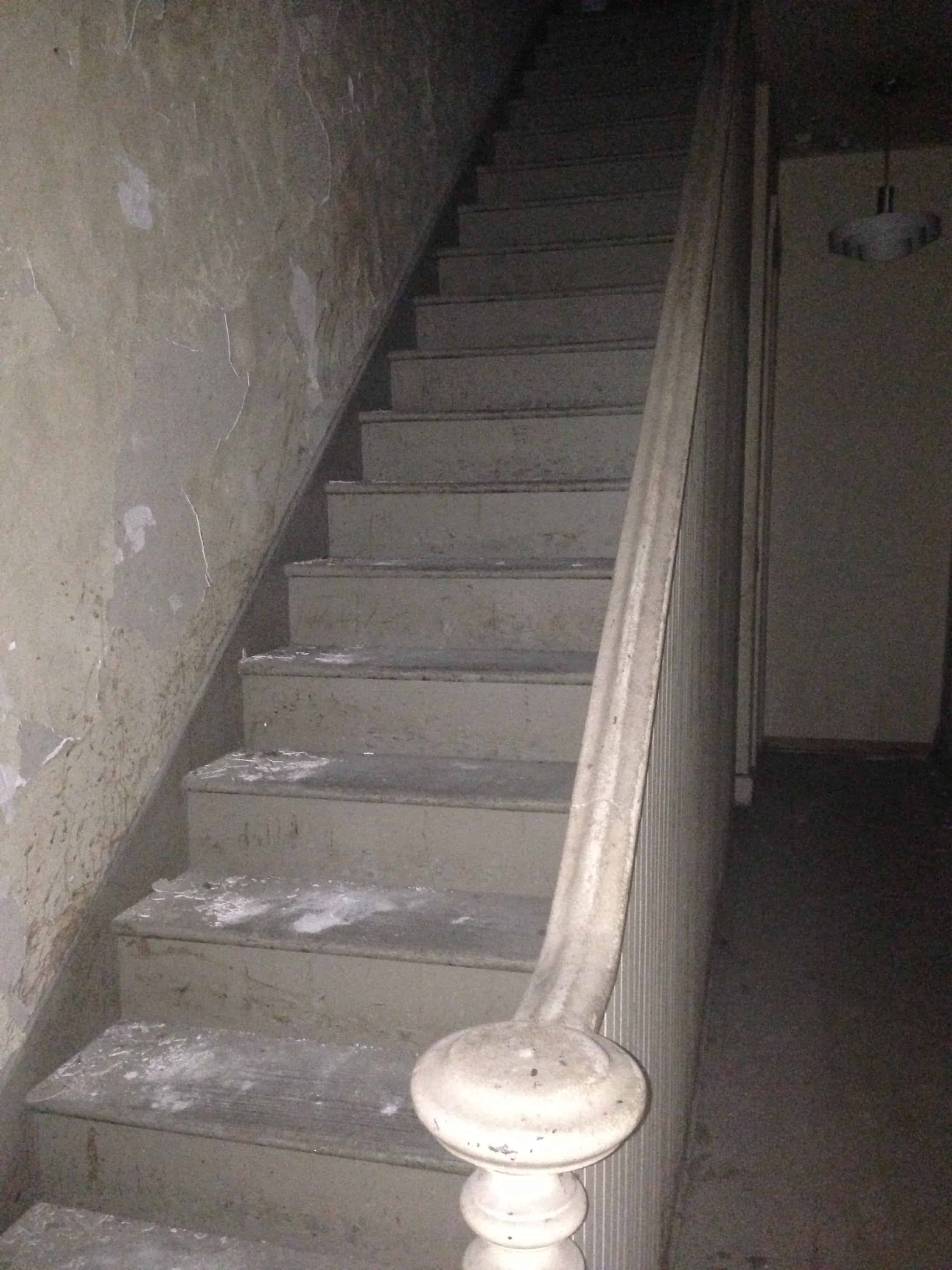 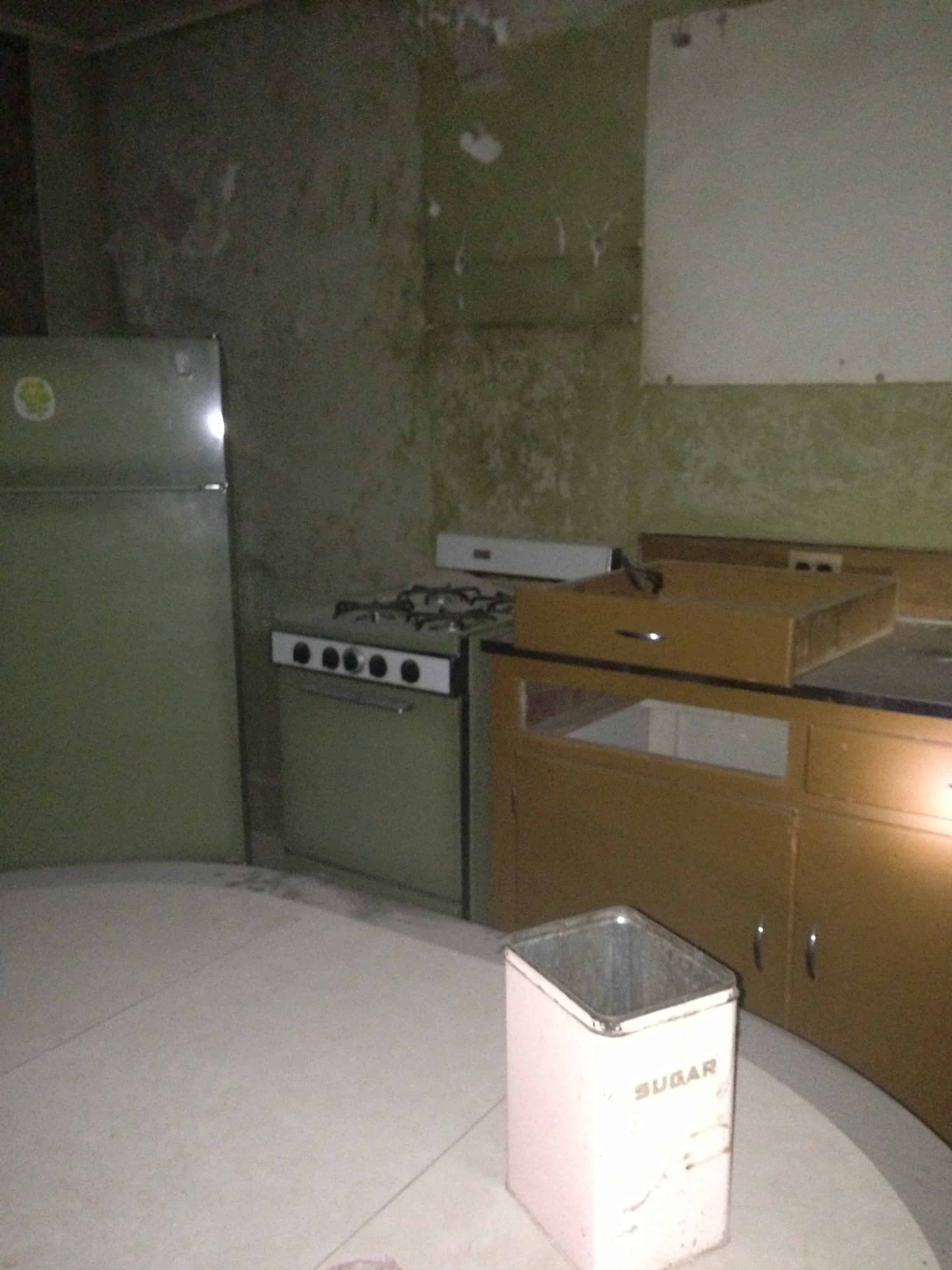 Our goal in investigating was to find out more about the unseen tenants. One of these spirits is said to be that of a friendly little girl, so we came to play. We have tons of footage and hours of audio to review, which will likely take a month or more. But here is something that I can tell you right now before I even get started. This was one of our most exciting investigations yet! And it turns out we did have some interesting experiences on the restaurant level and in the basement that we will be looking into. And yes, the paranerd in me hopes to find evidence of spirit communication from the two upper floors of the building. 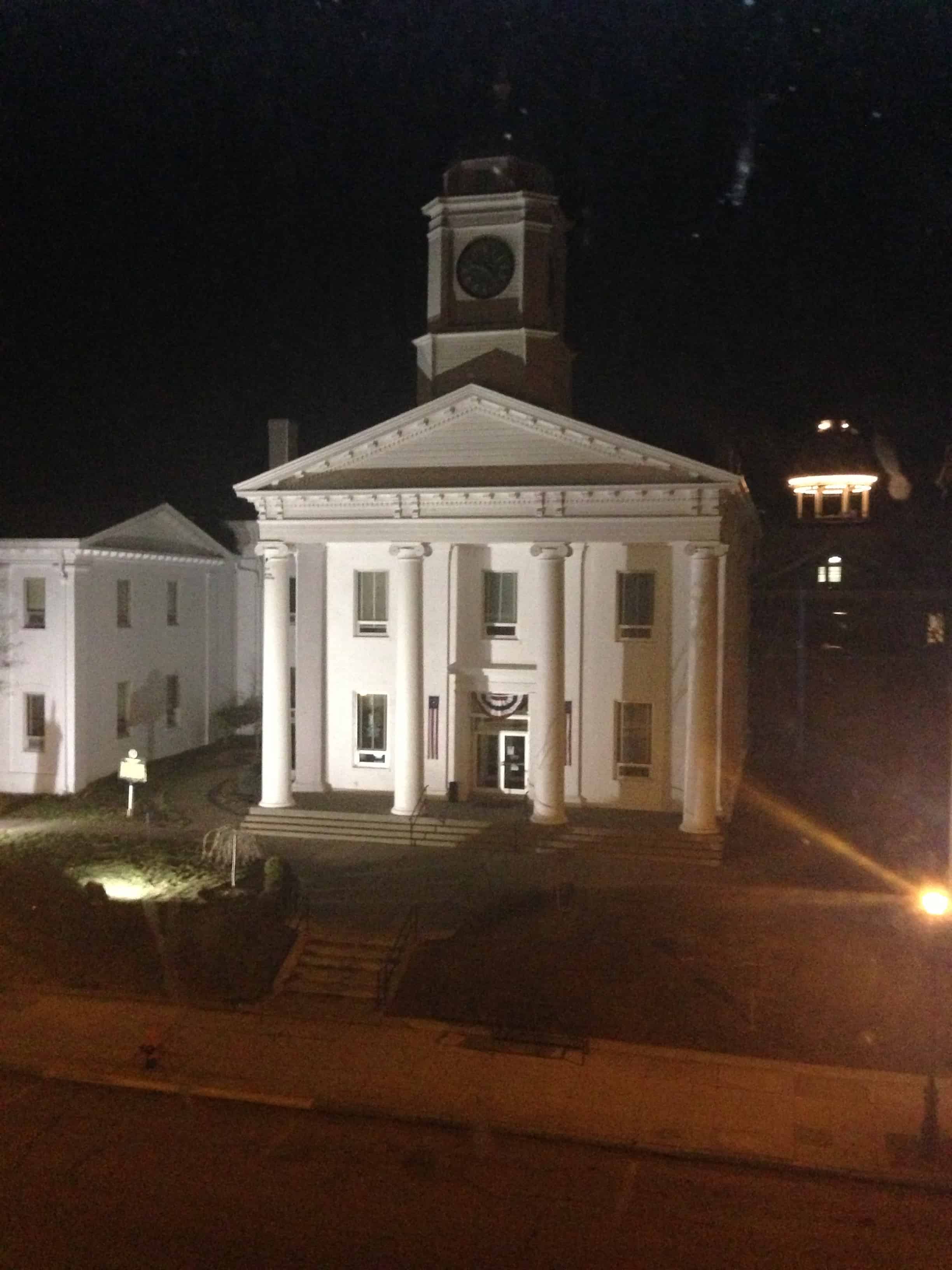 View of the Lafayette County Courthouse from a top floor window.

I will likely post an occasional update right here at www.BigSeance.com, and when analysis is complete, a final report with evidence will be published at www.MoSpiritSeekers.com. 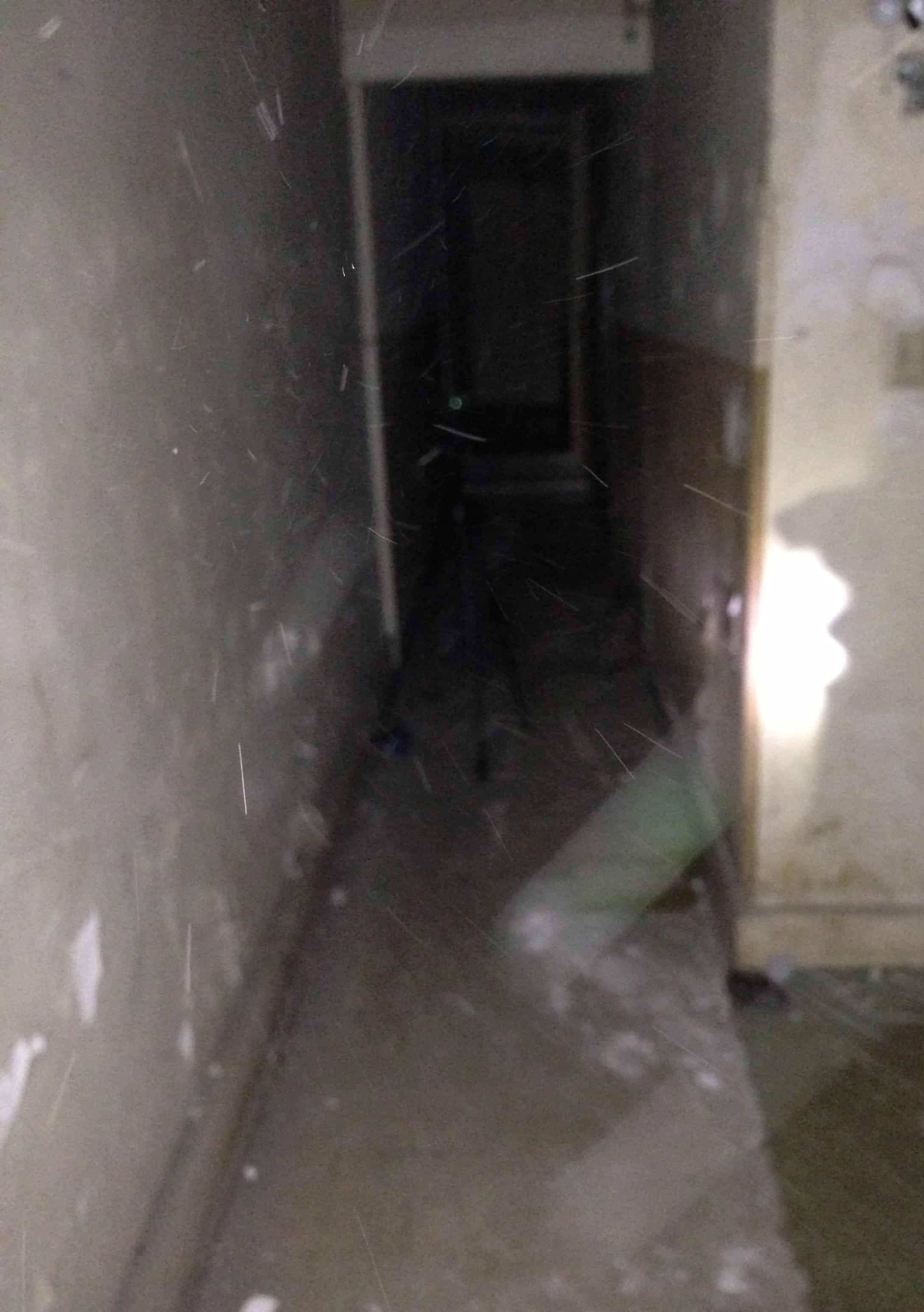 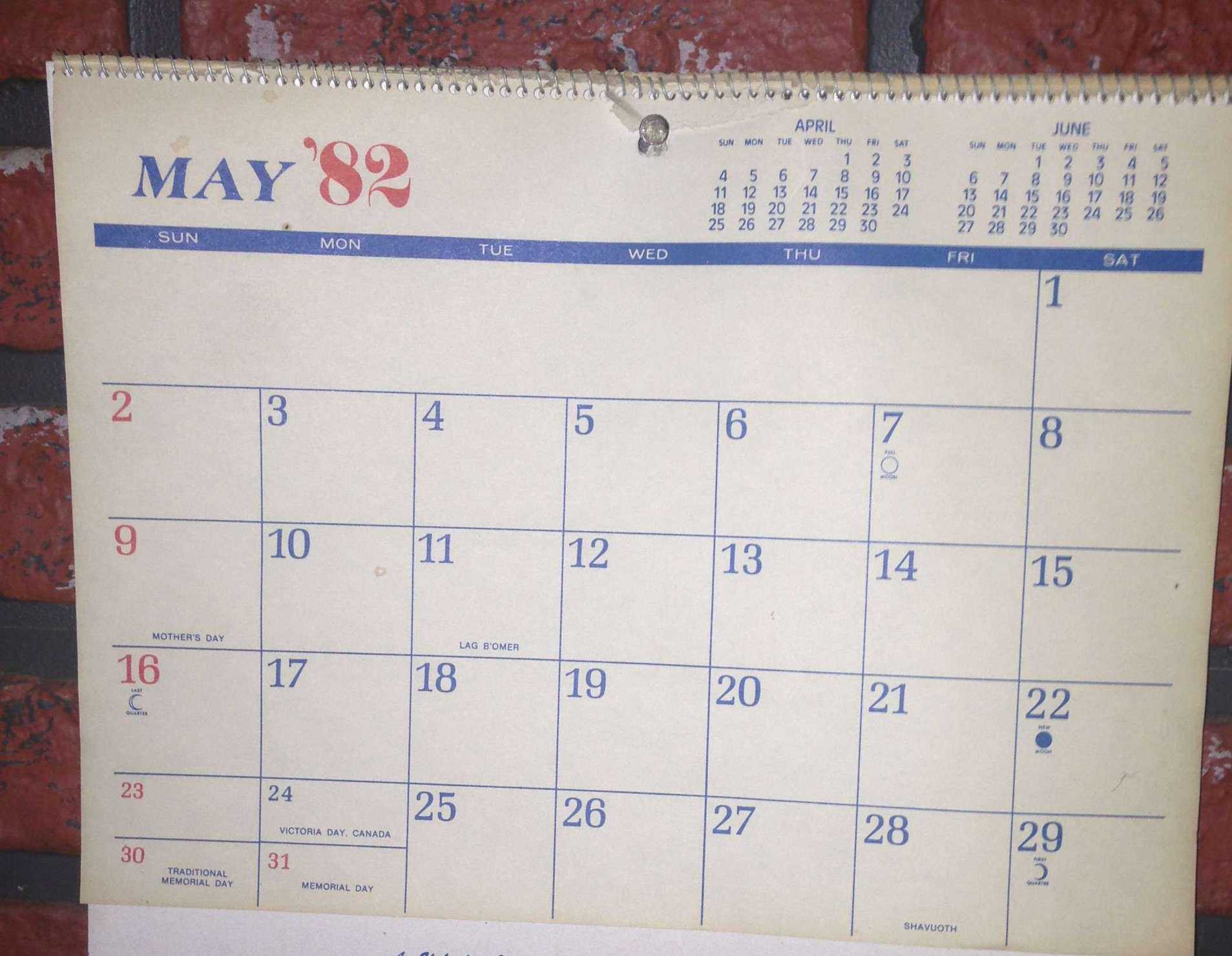