Children who have spirit friends…

Currently I’m in the middle of reading Volume Two of Andrea Perron’s House of Darkness House of Light, the true story of the decade of events experienced by the Perron family and depicted (loosely, I’m finding out) in the movie The Conjuring. Just in case you’re new to my blog, the movie doesn't have any direct ties to the book, but is inspired by the case files of Ed and Lorraine Warren. 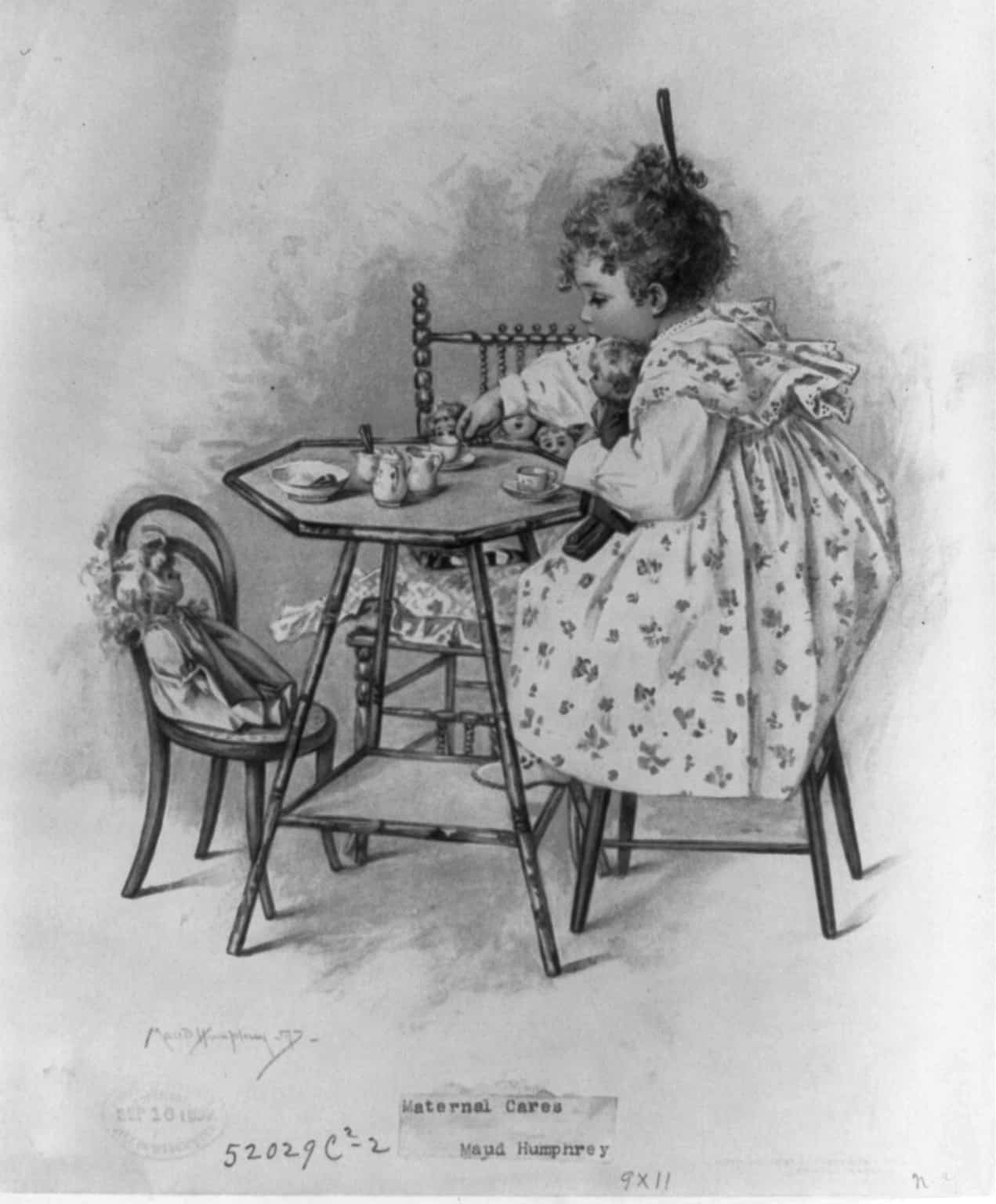 I recently read the chapter titled “in the closet”, when I had one of those moments… a moment where you find yourself tearing up and getting deeply into what you’re reading. In this chapter, Andrea writes about experiences that happened to April, the youngest of the five Perron daughters. April doesn't come up much in Volume One and so far in Volume Two, and I always wondered why. It turns out she had plenty of experiences, perhaps just as many as the other kids in the house, but she refused to open up and discuss them with anyone until just recently. It turns out April has truly been haunted with memories and a pain in her heart since then.

April spent a lot of time alone, or at least that’s what the rest of the family thought. Very early on after moving to the farmhouse, April met the spirit of a little boy, a boy who gradually got comfortable with her presence and friendship, though he was constantly in fear and hiding. They appeared to be about the same age. They would play together, sharing April’s toys while they were alone in her room. When they were done playing he would disappear in a closet to hide. She was never once afraid. She grew to like spending time with him, even though he never spoke. As April grew up to be a teenager, she mentions that often the little boy would peek out of the closet into her room in hopes that she’d decide to play for a while. Not being the same little girl she once was, she ignored him. When she described the disappointed look on his face as he disappeared into the closet once more, that’s when I felt the tug in my heart and my tear ducts proved to be fully functioning. These experiences and the guilt of leaving the little boy at the farm has affected April her whole life.

A common theory is that many or all children are open to seeing spirits on a regular basis, but adults drive this ability out by making them feel ashamed for speaking such nonsense, thus blocking the experiences out of their minds. I wonder how many of us don’t remember a significant friendship or two from childhood. As a child I loved to spend time alone. It was nothing unusual. Very often I’d turn down invitations to play because I had a fun filled day planned out already. When my little sister arrived and was old enough, I was able to drag her through the experiences of things like playing school to keep me occupied. Even though it would be cool to suddenly remember a long lost spirit friend from my childhood, I don’t recall ever having an additional student in the attic or “imaginary friend”. After this chapter I kind of wish I did, although I would not want the sadness that has followed April.

I know that for several of my readers, seeing or feeling the presence of spirits is not an unusual thing, but I’m curious to know how many people had a spirit friend as child that no one else knew about. Please share!