Bring Out the Fire… 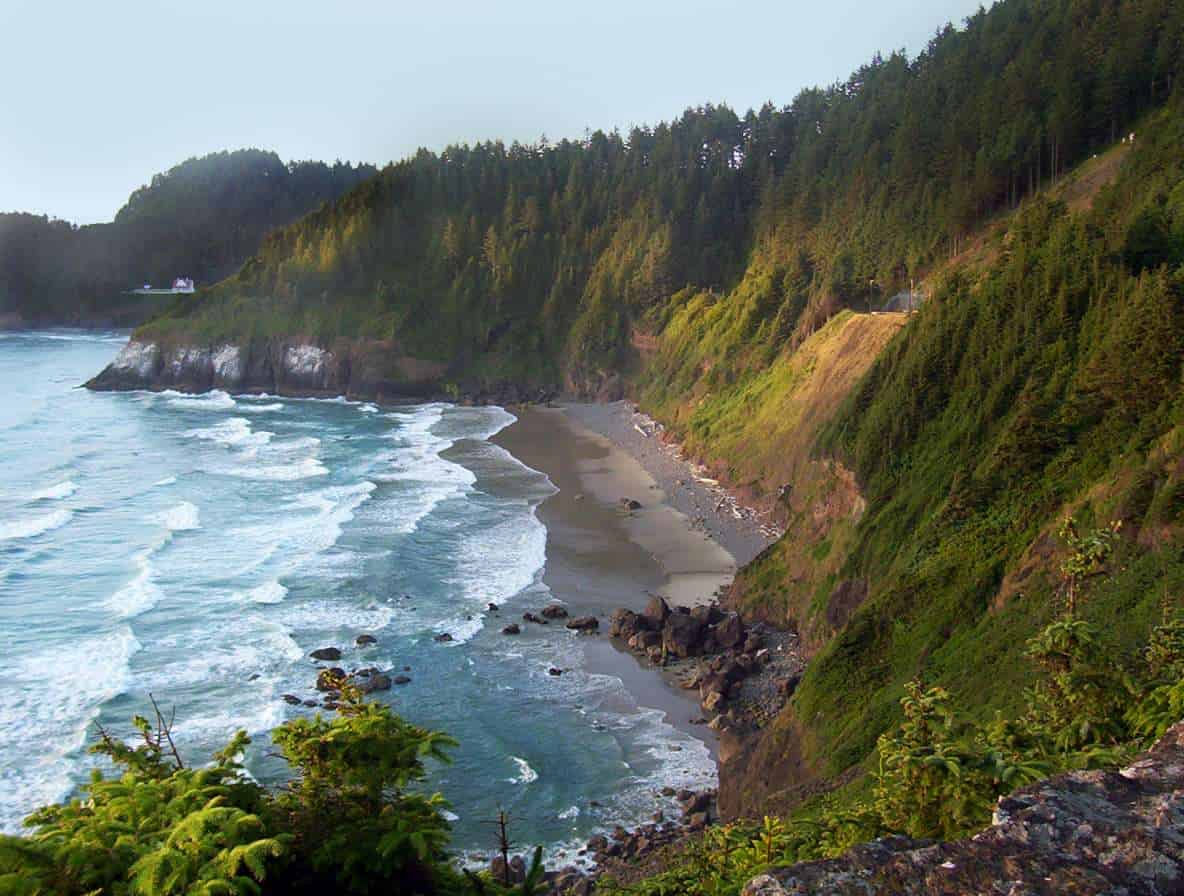 Because I know I have several readers that are either into, or experts in the area of dreams, at some point this week I was planning on describing a dream a friend and neighbor of mine shared with me recently. Shortly after that conversation, I had an interesting and similar dream. This was all a couple of weeks ago. But last night I had a dream like I've never had before. Because of its strangeness (or goofiness?), and because I don't want to forget details, I'll push pause on the other dream post and share the latest one. I'm not even sure how to present it to you today, really. Are you sitting down?
By the way, I'm assuming the details that I am able to remember now was the end of a dream. I don't know how it all started.

I was apparently watching a movie. The camera angle was high in the sky and panning over a setting that looked like Oregon coastline. There was a large and beautiful dinosaur… FIGURE SKATING… on what seemed to be lightly frozen waters. Like a movie where a child runs out onto a frozen pond and you cringe because you just know the ice isn't incredibly solid, I feared for the life of this giant creature. Was it an animated film? I'm not sure. It seemed very real to me. But even though I was uncomfortable and fearing the ice would break, the dramatic 1990's Alan Menken-like Disney pop score (bring on Celine Dion and Peabo Bryson) soared beautifully as the elegant dinosaur made large figure eights on the ice. You could see every cut created by the giant ice skates. It seemed like the ending of a movie where you expect the credits to roll any second. Still concerned for the dinosaur, I wondered if we were being fooled and the dinosaur was going to crash through the ice. But the music score was beautiful and emotional and didn't hint at any danger. I could even hear the melody and lyrics to the chorus being repeated over and over… “Bring out the fire.”

That's when I woke up. And like my previous posts about being so excited about realizing I had been reading in my dreams, I was so very impressed with the fact that I could still hear the melody and the lyrics. I don't remember it at the moment, but lying in bed this morning, the melody was stuck in my head for quite a while. I'm absolutely sure it's a melody that doesn't exist. I'd never heard it before. And “Bring out the fire”… what's that about?
Just before writing this post, I searched “Bring out the fire” on Google. There were tons of links to what is apparently a very popular Usher song, titled More, that includes “bring out the fire” as part of the lyrics. I listened to the song. I'd never heard it before and it didn't seem anything like the song in my dream. Also, just minutes ago I Googled “Peabo Bryson” to make sure I was spelling the name correctly above and one of the first links was a video for a 1978 Peabo Bryson song with the title Feel the Fire. Weird.

So there you have it. Do any of you hear newly composed music with lyrics in your dreams? And do you wake up singing it? I really should have recorded myself singing it into a recorder so I'd have it, but that seemed embarrassing. 🙂
Anyone in Hollywood interested in the movie rights to this story can contact me directly at info@mospiritseekers.com.