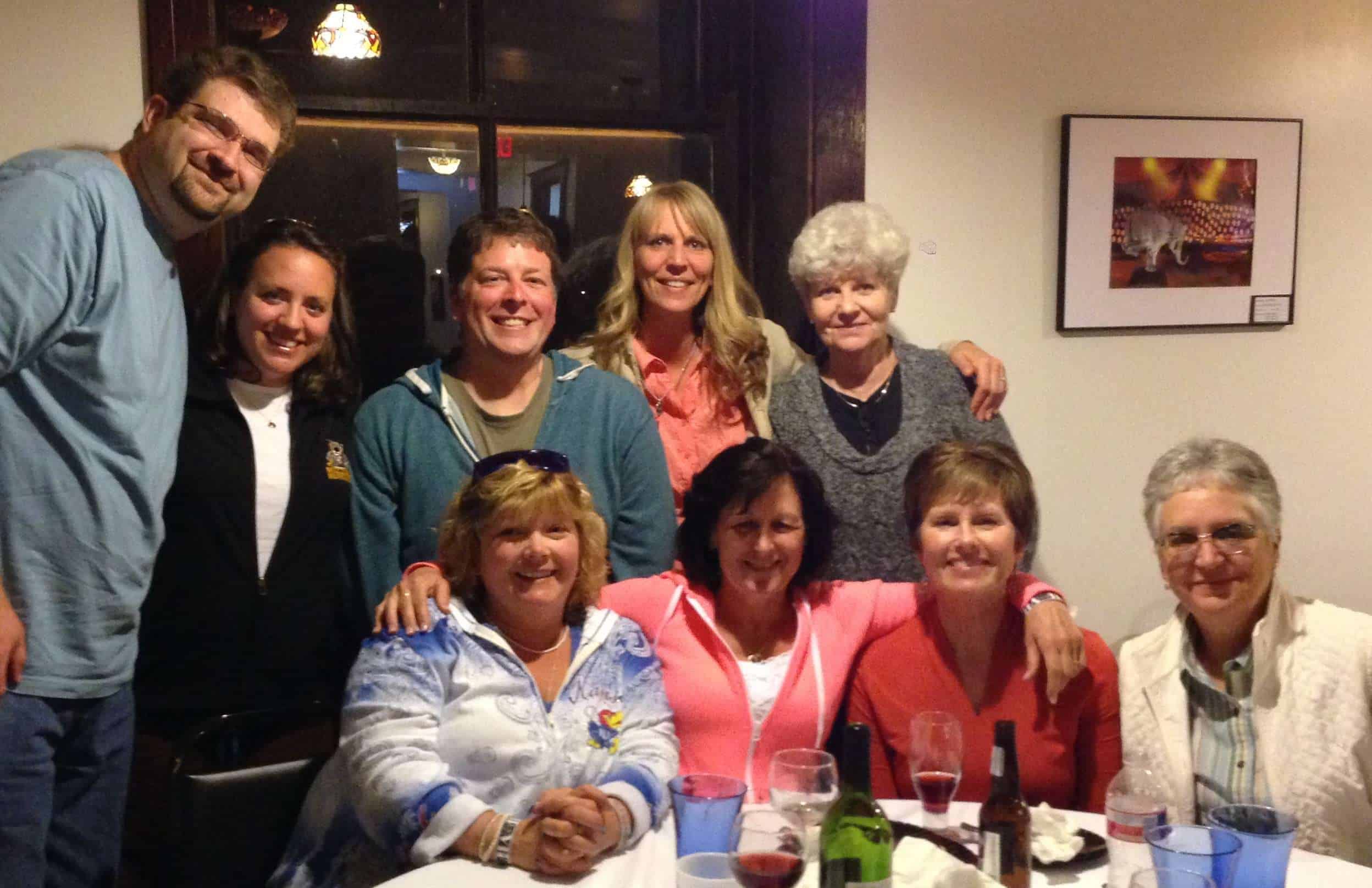 As I was preparing to leave for the Belvoir Winery T.A.P.S. event last weekend, I was a bit anxious, mainly because I was going alone and without any members of my team or family. I'm not hugely social in public situations, particularly if I don't know anyone. What kind of people would be there? Experienced paranormal investigators? Wannabe investigators? Syfy fans? Giant nerds? How much equipment do I bring for the overnight investigation? Will I be embarrassed by pulling out some of this equipment?  Well this paranormal event had the usual “characters” (You know what I'm talking about, right?), but for the most part what I found were people who were there just to have fun… and, of course, many of them were excited to meet the para-celebs, just as I was. I arrived on that first day pretty early. I wasn't sure what to expect when I got there, and I wanted to be able to take plenty of photos. The first person that I began a conversation with was a friendly woman named Laurie. We talked quite a bit while she waited for her friends to arrive. It turns out we had a bit in common. Then later I met Andi. She had come to the previous T.A.P.S. event last fall and so I asked her quite a few questions. She and I both had a camera around our necks and later found each other roaming the grounds for great shots.

As I was touring the grounds, I met another friendly face who made me feel right at home. Her name was Jaime, and she later introduced me to her whole crew, including Ian, Jeanette, Sharon, Karen, and Kim (and other names that I'm unfortunately forgetting). She invited me to sit with their gang later in the day for dinner. I did just that. Out of a few hundred people at this event, Sharon pulled some magic and was able to get our table called for dinner first! It was catered by Hy-Vee and was wonderful (and the twice baked potatoes were to die for). While gabbing with these new friends in the buffet line, I broke the salad tongs with my amazing strength. It was in this buffet line that I learned we had a cool little connection. Most of these folks were either from or lived in Laurie, Missouri, a tiny town around the Lake of the Ozarks–the same town where my parents recently purchased a lake lot. I even blogged about the mysterious Cup Tree in Laurie just last year. How cool is that?! We had a lot of laughs and I enjoyed their company! It was like fate brought us together–paranerds for an evening.
The next evening they divided us up into groups for the investigation. Fortunately, Sharon and Kim were in my group. I'll save those experiences for another post.

By the way, if any of you recall me freaking out recently on the Big Séance Facebook page, all is not lost. My aging Sony NightShot camcorders managed to make it through the Belvoir investigation, including moments with Amy Bruni, Adam Berry, and Britt Griffith (Britt even used my spirit box!!!). However, I was bummed and angry when both of these camcorders died in the same evening, leaving all of those wonderful moments stuck on the tapes. Fortunately, a friend of mine converts tapes to DVD (tape2dvd.org, facebook.com/stpeterstape2dvd) and so I look forward to being able to show you some cool footage soon! Also, I plan on sharing some of my thoughts and notes from Britt's paranormal technology lecture.