As I've mentioned before, I don't remember many of my dreams. The only time I recall dreams is when I've either slept in really late or not nearly enough (usually around 3 to 5 hours). A few nights ago I dreamed about the apocalypse… which is a little weird because it's not a topic I'm typically interested in. It ranks right up there with aliens for me…. just not interested.
It wasn't a very long dream, but it ended appropriately for a dream about the end of the world. 🙂 I don't have to tell you when I woke up. 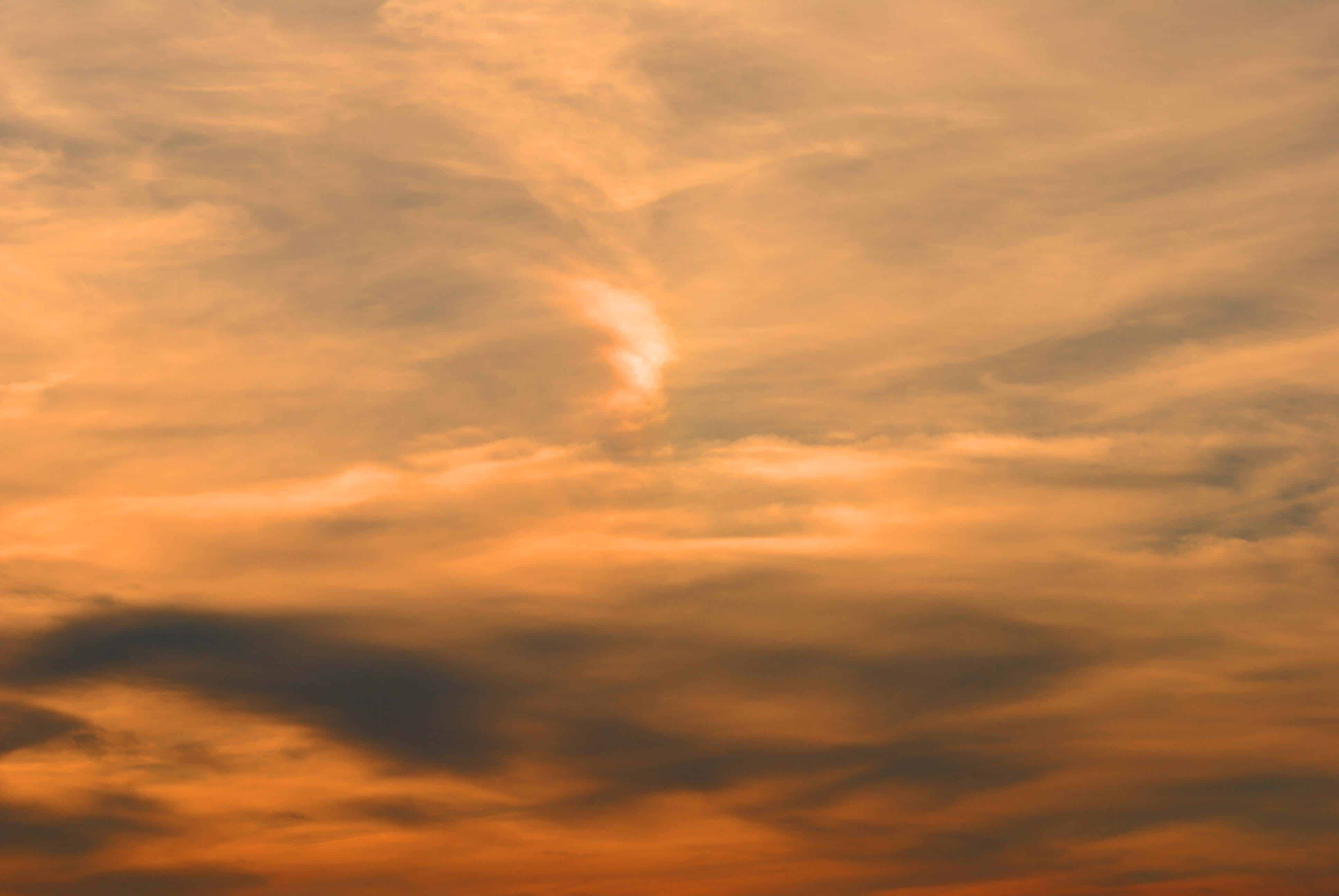 In the dream I was working at school with some of my usual coworkers, but the school itself resembled the home I grew up in for the first six years of my life (get out your dream books). I was outside of the school with a group of people when I noticed very heavy and dark rolling clouds off in the distance. They moved quite a bit quicker than normal storm clouds. I made a comment to the group I was with about how cool the clouds looked. I've always been a big fan of thunder storms. Then a few moments later I came to the realization that something was wrong with what I was seeing. They weren't storm clouds. These rolling clouds were very dark, a mixture of what was probably earth, smoke, and fire… and they were fast consuming everything in front of us. That's when Spielberg took over direction of my dream production. From here on out it was in slow motion. Panic started to set in as our secretary dropped an armload of paperwork to the ground with a dropped jaw. She yelled our principal's name as the group ran for the building. As soon as we got inside, I quickly realized that the flames had caught up with us. They weren't normal flames, though. They were beautiful. Picture a flame mixed in with The Northern Lights. It was almost as if everything was under water. I feared burning, but instead I felt the warmth you'd feel in a really calming hot tub. I was thinking, “Wow! This isn't so bad!”
This is where the scene changes. I wasn't in the next scene, but I watched it as if I had downloaded it on NetFlix. Cut to the office of another teacher friend of mine. As the flames reached him, in panic, the only thing he could think to do was grab a whistle and blow it as a way to warn others (I remember thinking in my dream… “how sad”…). Of course, no one was there to tell him that the flames didn't really hurt.
Then… it was over. Unfortunately, there was no memory of the other side. GRRR!
www.dreammoods.com says “to dream of the apocalypse signifies an emotional and dramatic change taken place within yourself. The dream may also indicate the end of one kind of lifestyle and the beginning of another.” Hmmmm…
And… that's the last time I eat chocolate before bed. 🙂