A Pictorial Tour of Historic and Haunted Alton, Illinois (Part 1)

A couple of weeks ago I blogged about a trip I took with a buddy of mine to The Milton Schoolhouse in Alton, Illinois. Visiting that schoolhouse was just a small part of that very memorable visit to Alton three years ago. Since this blog did not exist then, and since I've enjoyed my own tour down memory lane, please enjoy some photos from several of the sites on our trip from October 2010. I did my best to include accurate and up-to-date information about each location. CLICK HERE for Part 2!

This hotel, now a mall, was completed in 1914 and contained a very popular mineral pool in the lower level. 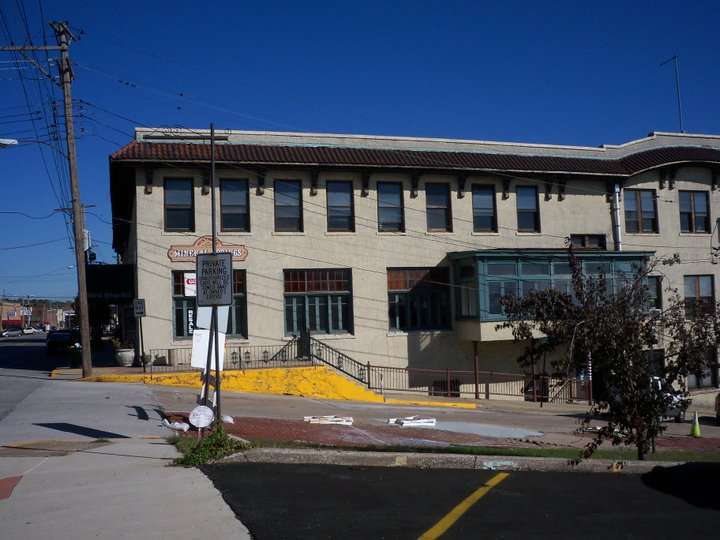 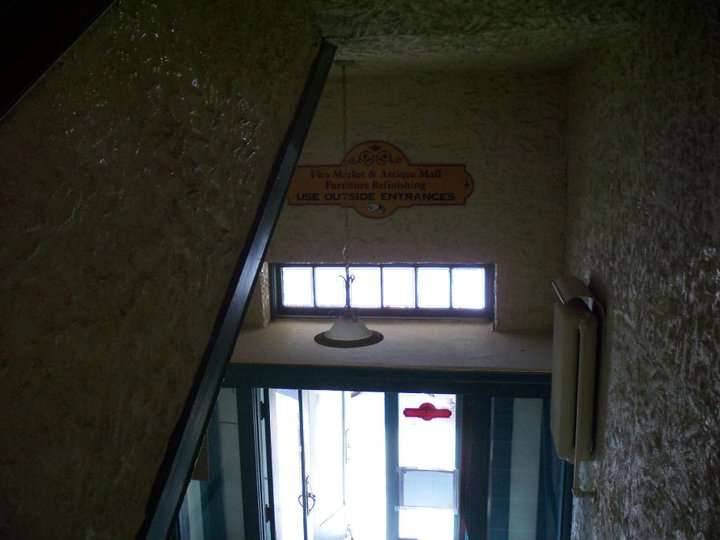 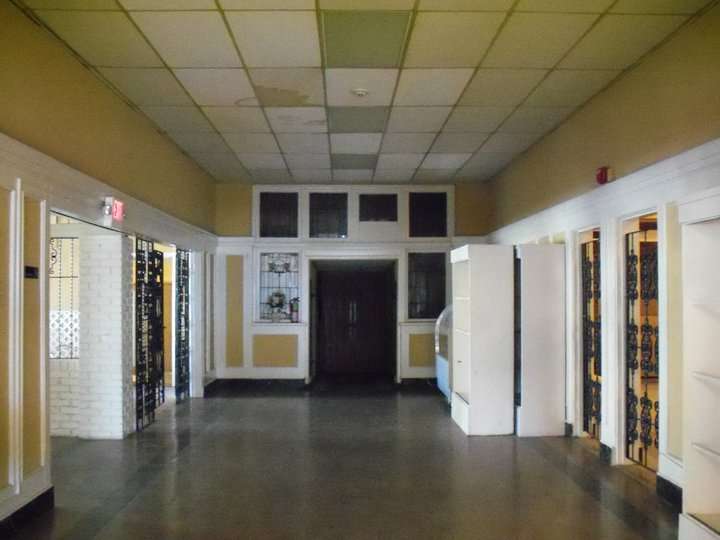 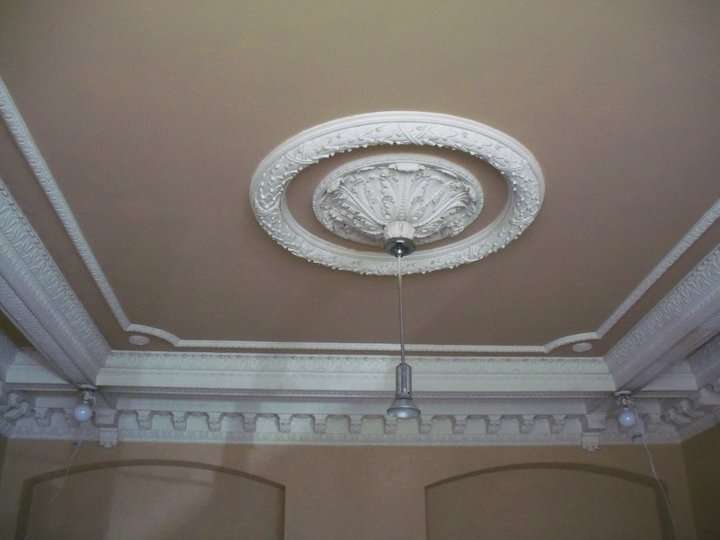 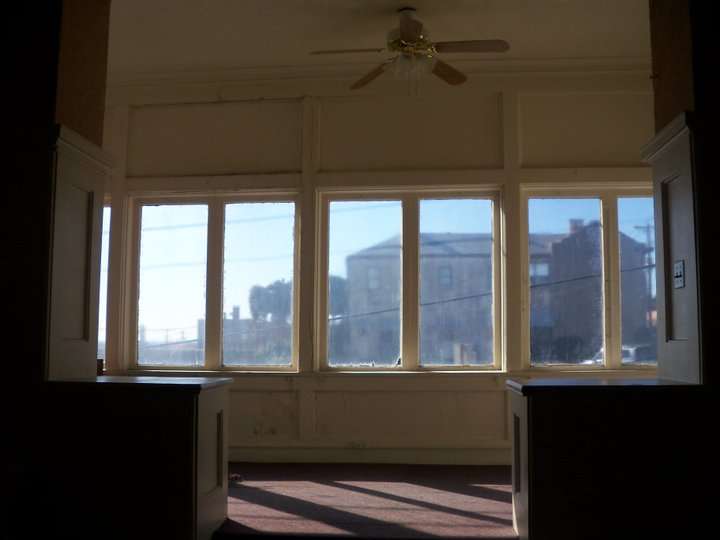 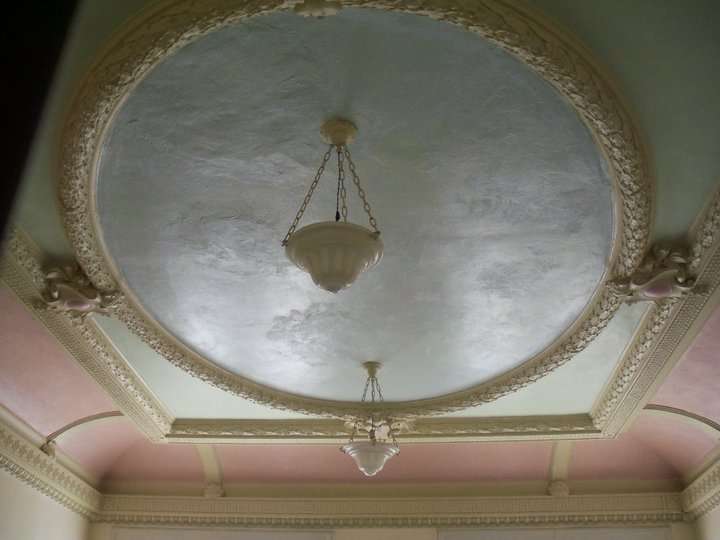 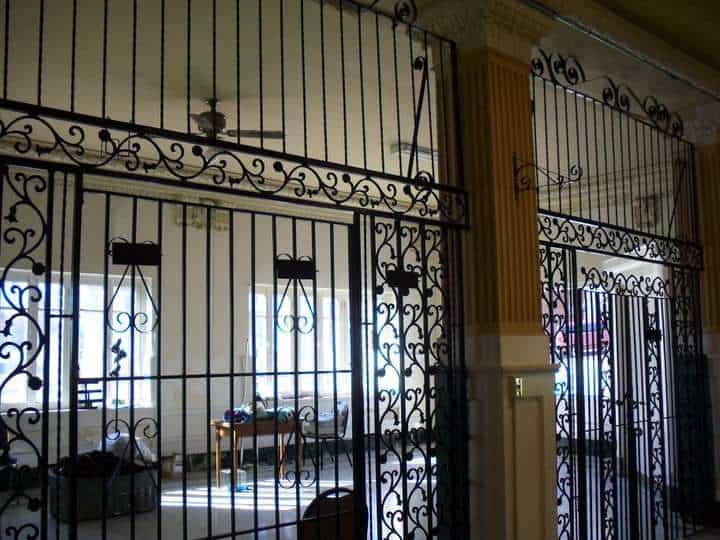 The original purpose of this building, completed in 1819, is apparently unknown, but in 1909 became the Hotel Stratford. At one time it was known for lavish events involving high society, and Hollywood even used it in the filming of The Big Brass Ring from 1999. It apparently still housed guests up until 2011, though only on one level, as the rest of the building is apparently falling into disrepair.  See this newspaper article for a better shot of the front of the building. 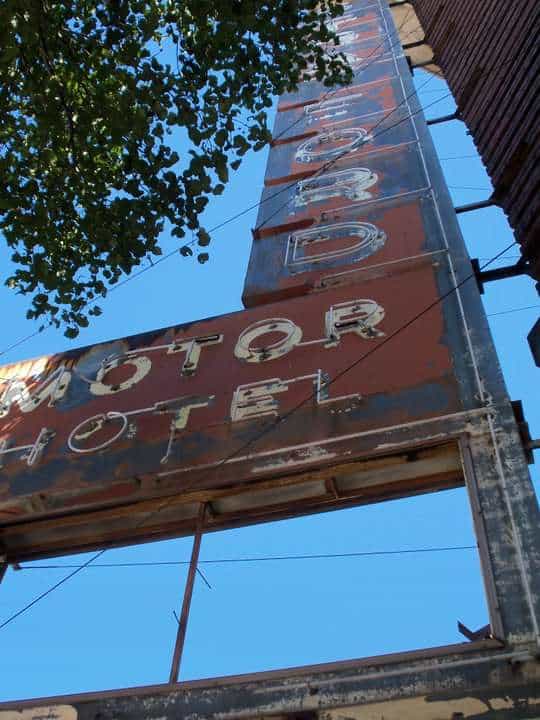 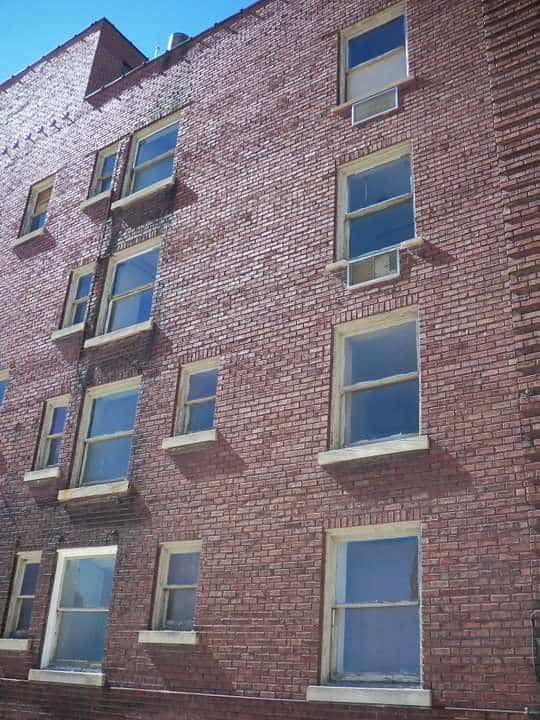 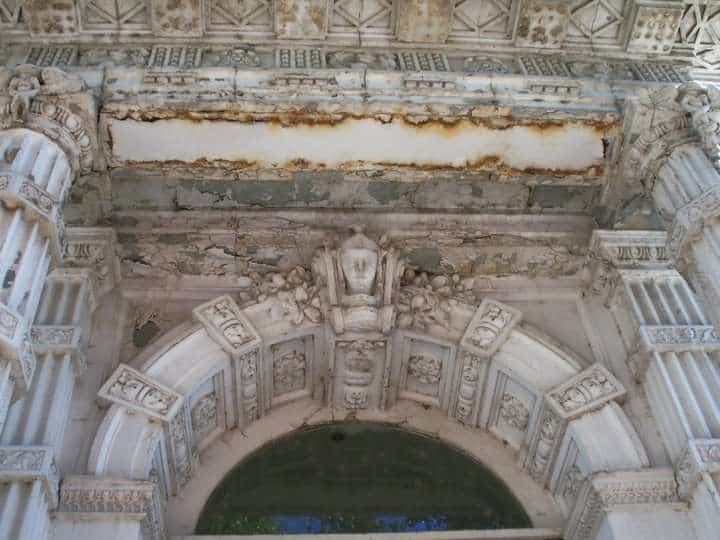 I was obsessed with this building and took tons of photographs. I particularly fell in love with the side of the building with the bumped out windows (seen in the second photo below). It was built in 1857 as a mansion, and was specifically designed to be a stop on the Underground Railroad. In 1911 it was turned into a Tuberculosis Sanatorium, and three years later the roof was literally raised and the fourth floor was added. The cupola, used to signal slaves coming from across the river, is apparently still original to the building, though the fourth floor beneath it is newer. It now serves residents as an apartment building and is rumored to be very haunted. I'd love for one of these residents to let me in for some photos and an EVP session. Pretty please?! 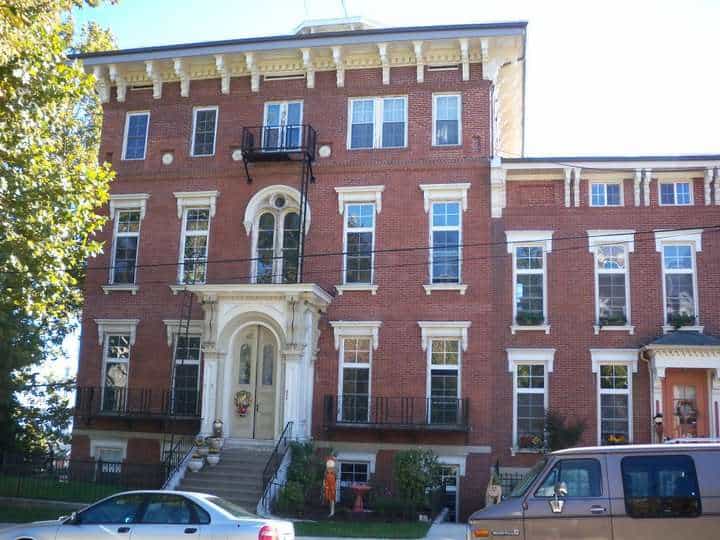 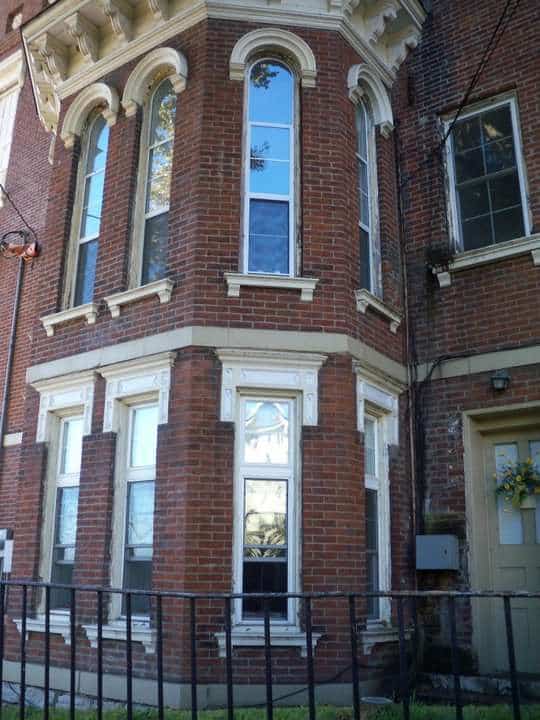 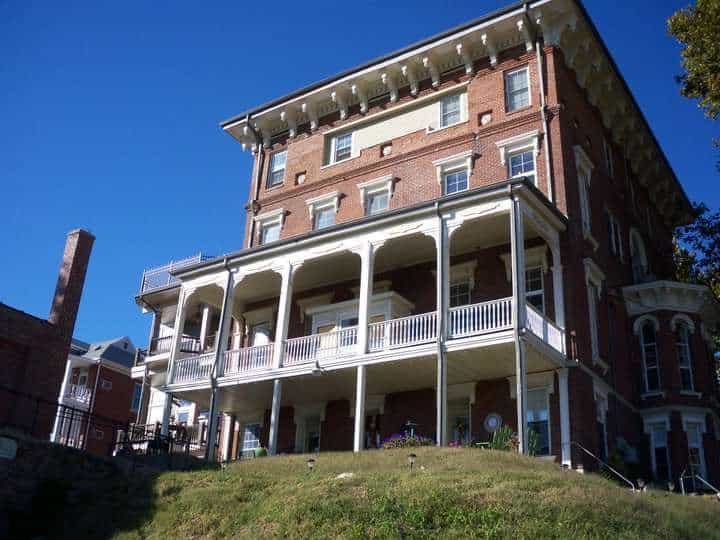 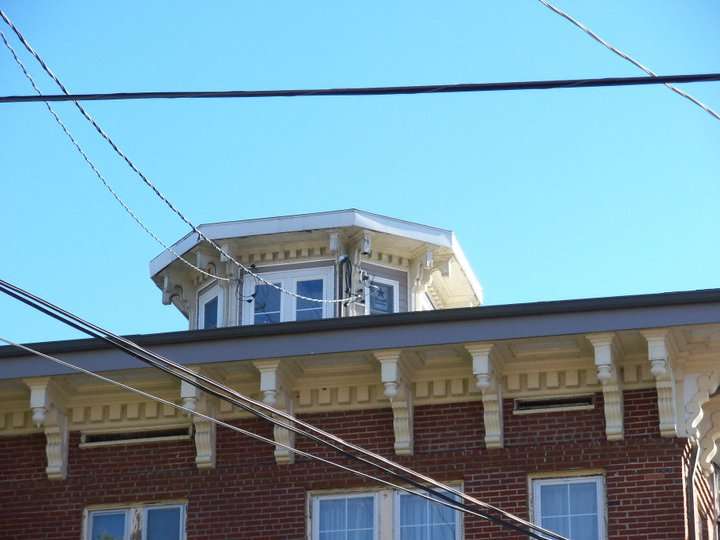 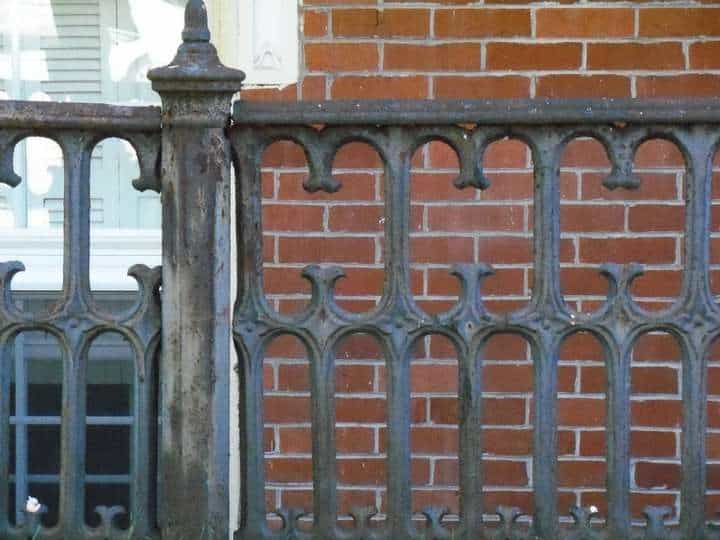 This movie theater opened for the first time in 1920, but has been vacant and unchanged since 1977. 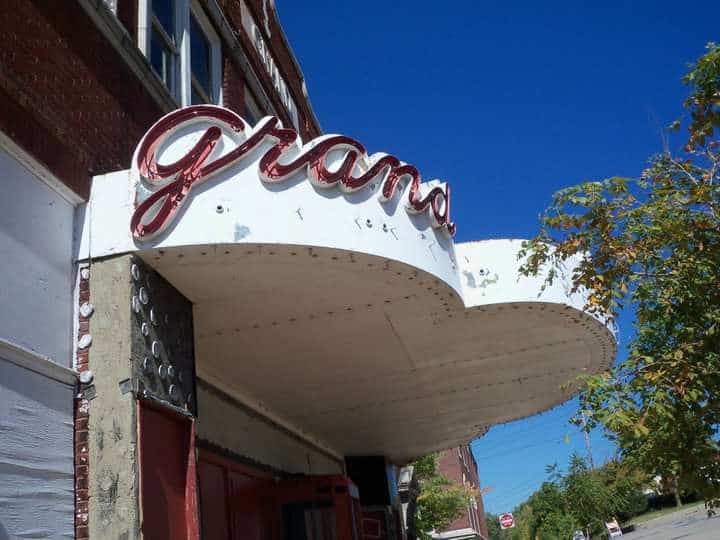 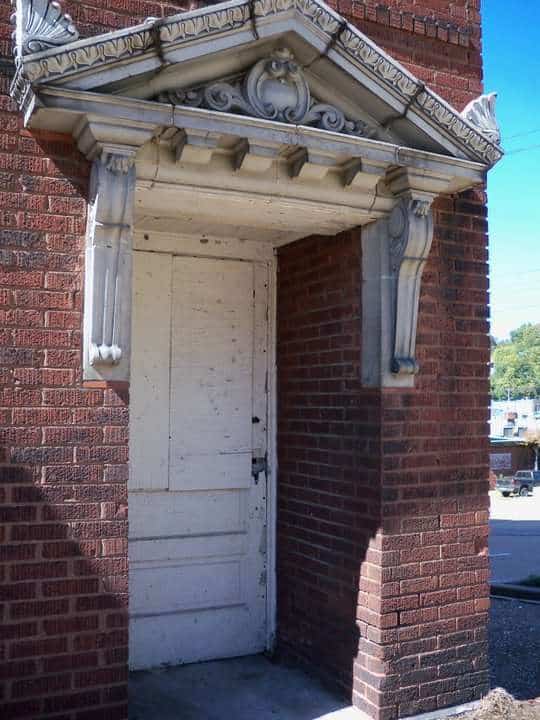 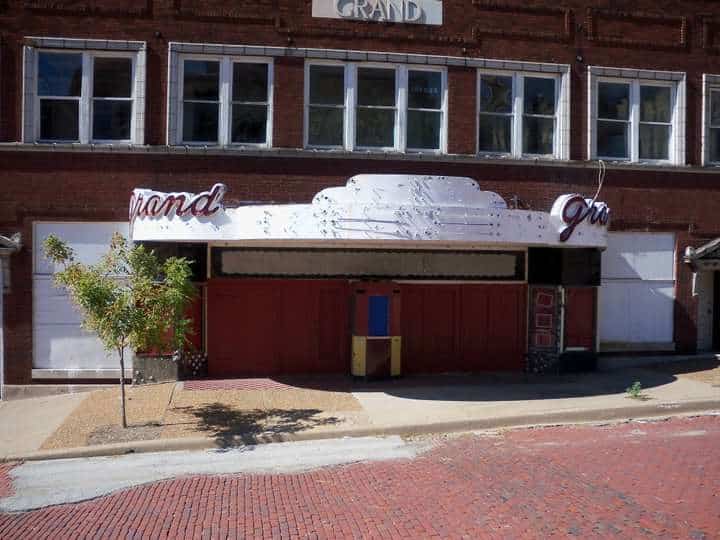 I didn't know much about the building at the time, but fell in love with its style. As you can see, even though from through the front windows the interior was looking pretty rough, there are plenty of beautiful artifacts still standing, like the decorative glass windows in a few of the photos below. For a history of this building, check out this newspaper article. 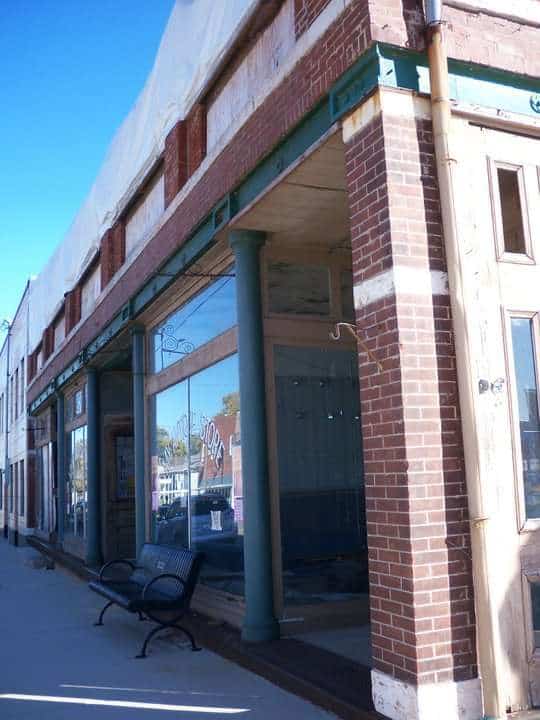 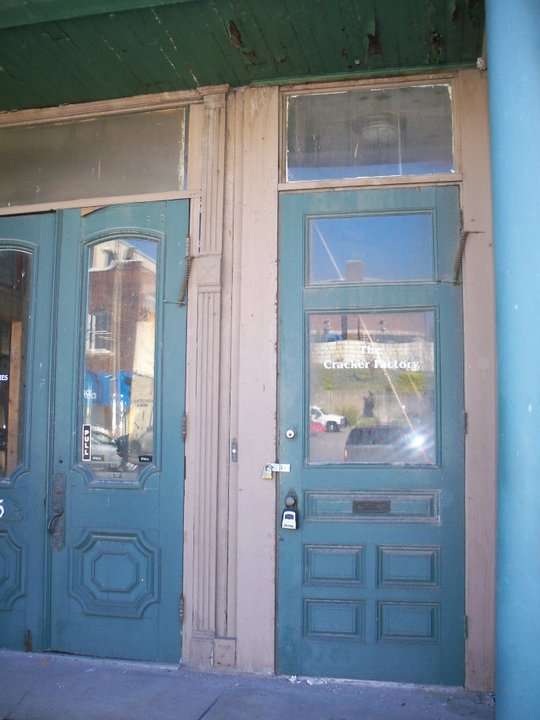 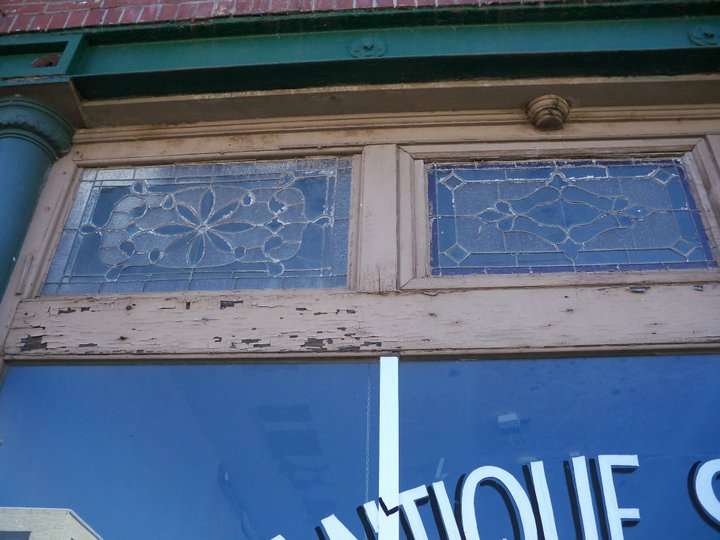 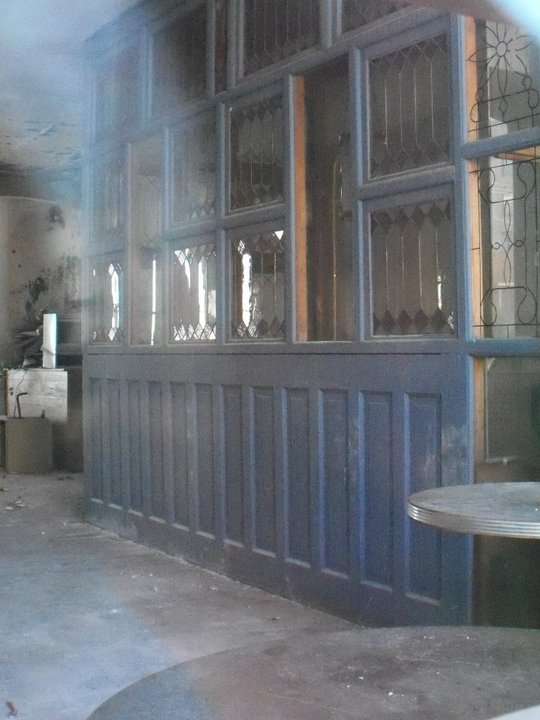 And no, that's not a ghostly mist. This was taken through a window. 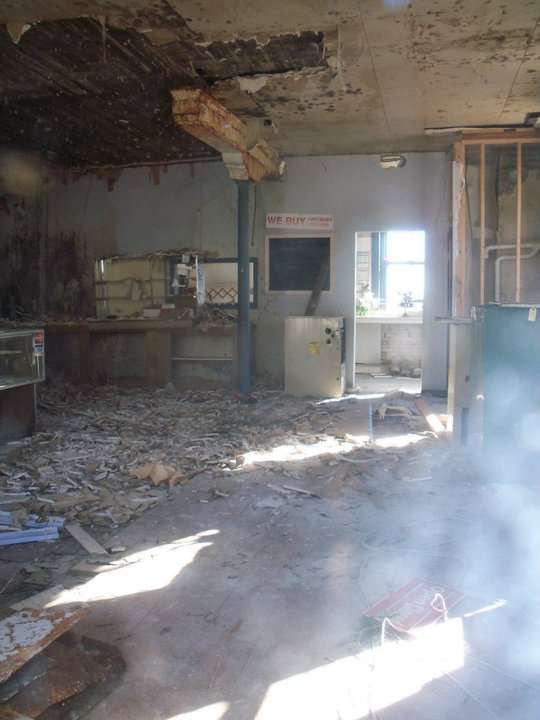 Again, not a ghostly mist.

This cemetery is huge and beautiful. I wish I would have taken more photos. 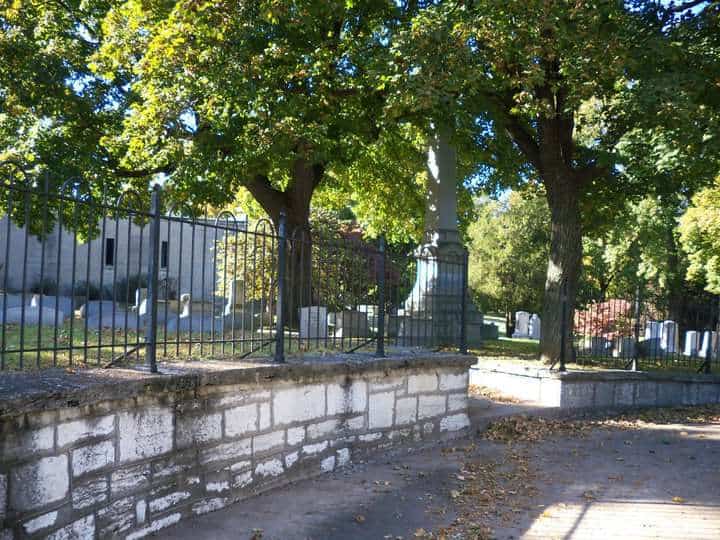 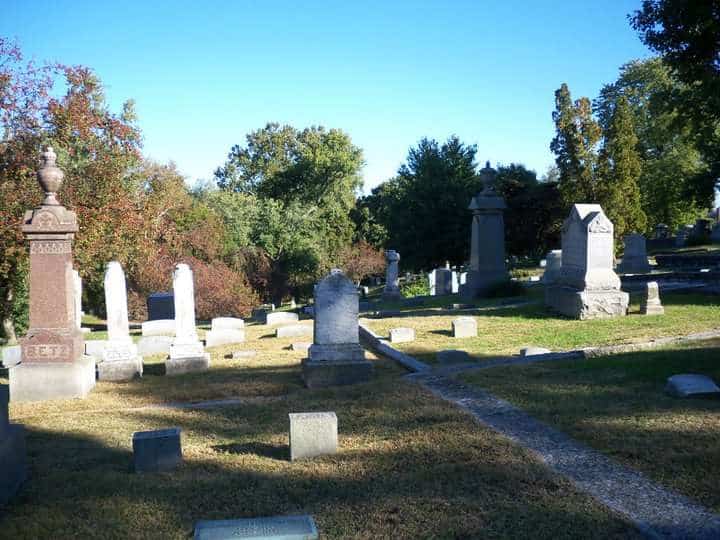 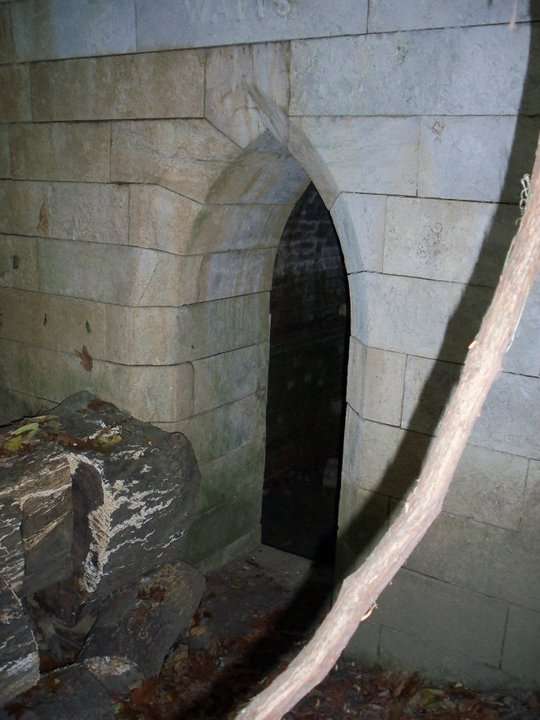 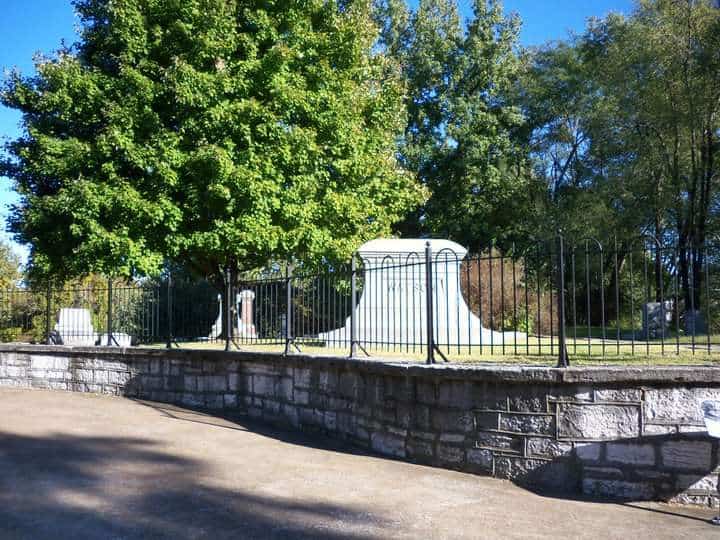