A fascinating sketch, from what I remember.

On that day, I had been teaching in a room that wasn't mine. Occasionally, weird schedule things happen at school, like someone having to use my larger room to photograph groups for the yearbook, or sometimes I end up subbing for another teacher on my plan period. As a middle school teacher, you learn to roll with things like this. So for part of that day, the kids and I were in a more traditional classroom that is very different from the two rooms that I call home when I'm at school.
At the end of the day, a student from one of those earlier classes dropped by to hand me a very nice looking piece of artwork… a beautifully detailed sketch. She was on her way to the bus, so in a rush I thanked her for the gift that was clearly the result of a lot of time and patience… and heart.
For every year, I keep a folder with the title “Treasures” written on the tab, and I knew that this sketch was going in. One of my professors in undergrad suggested I do this, and so right now I have twelve of them, one for every year. Each one is stuffed with various awkwardly shaped items, and so at this point they take up almost an entire drawer of my large file cabinet.
After the halls cleared and the buses were leaving, I got a better look at the sketch as I was walking back toward my office. There I was. Though it was a cartoony version of myself, it was a perfect likeness. It was from the perspective of this student from earlier in the day in the other teacher's classroom. I was behind the desk in the front corner of the room. The details were amazing. Everything from that room was in this drawing. What made it really special were the words, similar to those wordle things that are so popular now, that were creatively added around me on the paper. These words represented qualities that this student sees (I'm assuming) in me, such as “kind”, “compassion”, “funny”, “music”, etc. Seeing this made my heart melt in one of those moments that any teacher experiences when they receive a gift like this. But I do remember thinking, it's too bad the setting of this sketch wasn't in one of our own music classrooms. Ah well. Good kid.
I opened the top file cabinet drawer and was just about to file it in “Treasures 13-14”, when something caught my attention. There was a detail from the sketch that I had completely missed. Are you kidding me? In the opposite corner of the front of the room, as if in the shadows, this student had drawn an older woman standing out of the way. She wasn't a part of any of the activity going on in the room. She was merely present, though she appeared to have watchful eyes. There was NO older woman present with us in that classroom earlier! The hairs immediately stood up on my neck and arms, and a chill went through my entire body. I recognized those eyes. I recognized the hair. No. It couldn't be! Or could it? The older woman appeared to be the late Verna Marie Owen, better known as Miss Owen, from several of my recent blogs.
Was my mind playing tricks on me? Did I just have a strange, yet creative student? (She certainly wouldn't be the first!) Or does she simply have an exceptional ability that most do not? Was this her way of letting me know that a certain someone was keeping an eye on our learning activities? Cool! No… creepy. Both!
I grabbed my phone from the nightstand and fumbled for my glasses. It was close to 5am. Though I added a few creative details to keep you reading, most of this dream was typed out in a simple note on my iPhone… from what I remember. 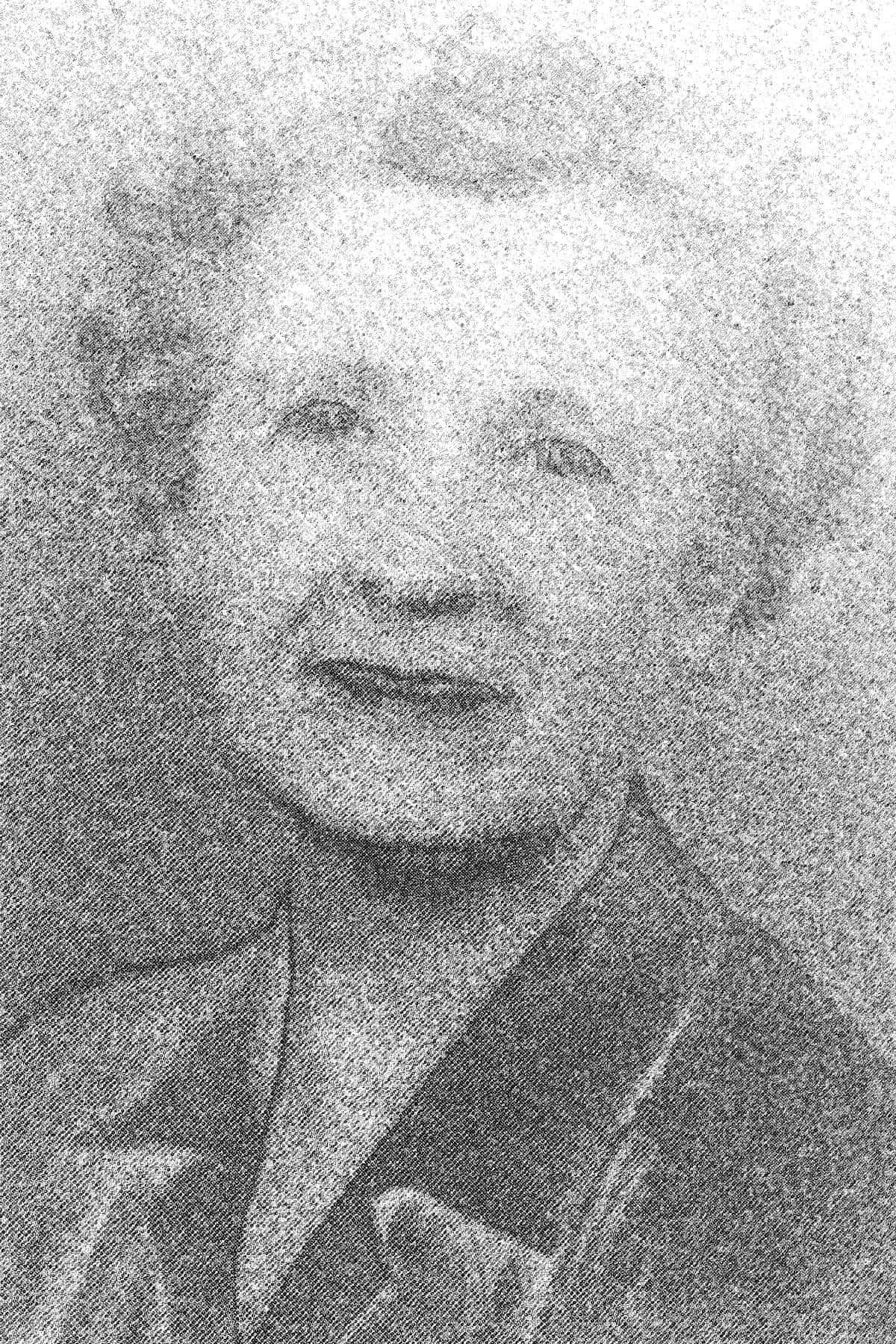